by nancie drews
in Africa News
Reading Time: 2 mins read
A A

Karen Khachanov has defended himself after his support at the Australian Open for the contested Armenian enclave Nagorno-Karabakh sparked a strongly worded complaint from Azerbaijan tennis officials.

The Russian, who has Armenian roots, wrote a message on a television camera lens after his fourth-round win at Melbourne Park, which said: “Keep believing until the very end. Artsakh, hold on!”

In a previous round, the player, who reached the semifinals on Tuesday, wrote: “Artsakh stay strong.”

The ethnically Armenian area of Nagorno-Karabakh, known by separatists as the Artsakh Republic, broke away from Azerbaijan with Armenian support after a bloody post-Soviet ethnic conflict in the early 1990s.

In 2020, Azerbaijan launched a second war in the region, successfully winning back part of the territory controlled by the Armenian-backed separatists.

It demanded Khachanov be “punished” with “harsh measures”.

“Writing heartfelt wishes on the camera lens is a kind of tradition in tennis, but Khachanov abused this, using it in his dirty plans,” it said.

Khachanov said he was not aware of the letter and had not been told to stop his post-match messages “so far”.

“I say many times I have Armenian roots,” he told reporters at Melbourne Park after his quarterfinal victory on Tuesday. “From my father’s side, from my grandfather’s side, even from my mom’s side. I’m half Armenian … to be honest. I don’t want to go deeper than that, and I just wanted to show strength and support to my people. That’s it.”

The Australian Open has taken a stance on political issues during this tournament, banning Russian flags after one was hung next to a court where a Ukrainian player was playing.

Russian and Belarusian players were banned from Wimbledon last year after the invasion of Ukraine but are able to compete as individual athletes without national affiliation at the Australian Open.

Belarus is being used as a key staging ground for Russia’s war in Ukraine, which Moscow calls a “special operation”. 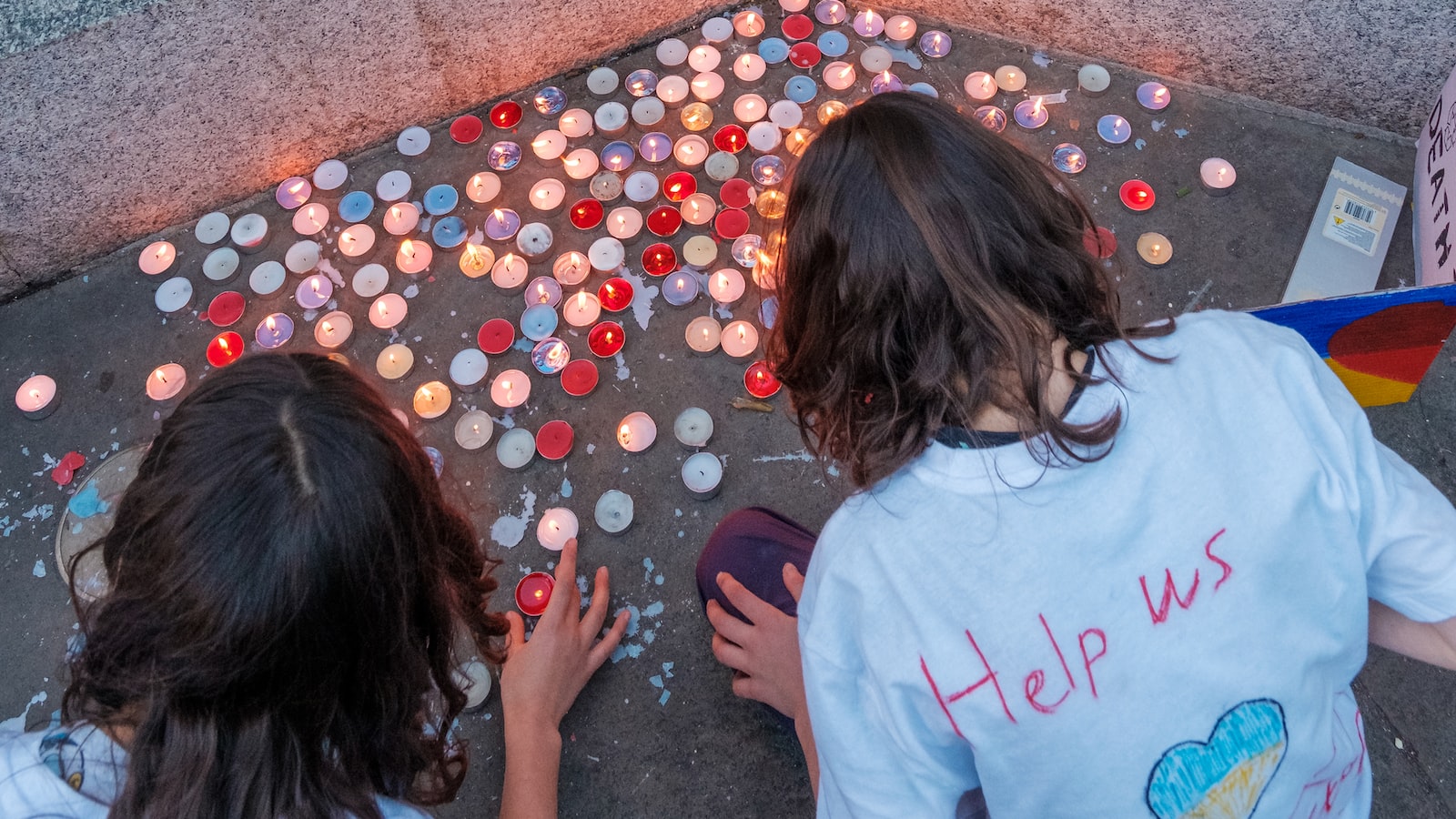 How to Avoid Being Hacked No one wants to fall victim to hackers; having your bank account drained or your...