by jeremy kryt
in Africa News
Reading Time: 2 mins read
A A

Topline
President Joe Biden will name his former Covid-19 response coordinator Jeff Zients as White House chief of staff when Ron Klain departs the role in the coming weeks, according to multiple reports–a staff shake-up that comes as Biden enters a new phase of his tenure prepping for a potential 2024 presidential run, negotiating with a split Congress and coping with a ballooning scandal over his handling of classified documents.

He was later appointed to help Biden’s search for Cabinet and senior administration officials.

Prior to his roles in the Biden White House, Zients was the co-chairman of Biden’s transition team following the 2020 presidential election; he also served as an economic advisor in former President Barack Obama’s administration.

Key Background
News of Zients’ hiring comes a day after The New York Times reported that Klain would step down, a move he had reportedly long-planned to make shortly after the midterm election. He is expected to stay in the role for several weeks to help with Zients’ transition, CNN reported, citing sources. Klain, 61, previously served as associate counsel to former President Bill Clinton and as former Vice President Al Gore’s chief of staff. While Klain helped shepherd through several of Biden’s key policy goals during his first two years in office, Zients’ focus will be less about policy making and more about the political futures of Biden and Democrats, as Biden weighs plans to run for re-election in 2024. Zients is also expected to play a crucial role in helping Biden navigate a Republican-controlled House that has promised investigations into Biden’s handling of classified documents, border policies, his family’s business dealings and his Covid-19 response.

Big Number
66. That’s the number of top Biden Administration officials who have stepped down as of October, according to the Brookings Institution–a 32% turnover rate, compared to a 31% turnover rate during former President Donald Trump’s first two years in office. 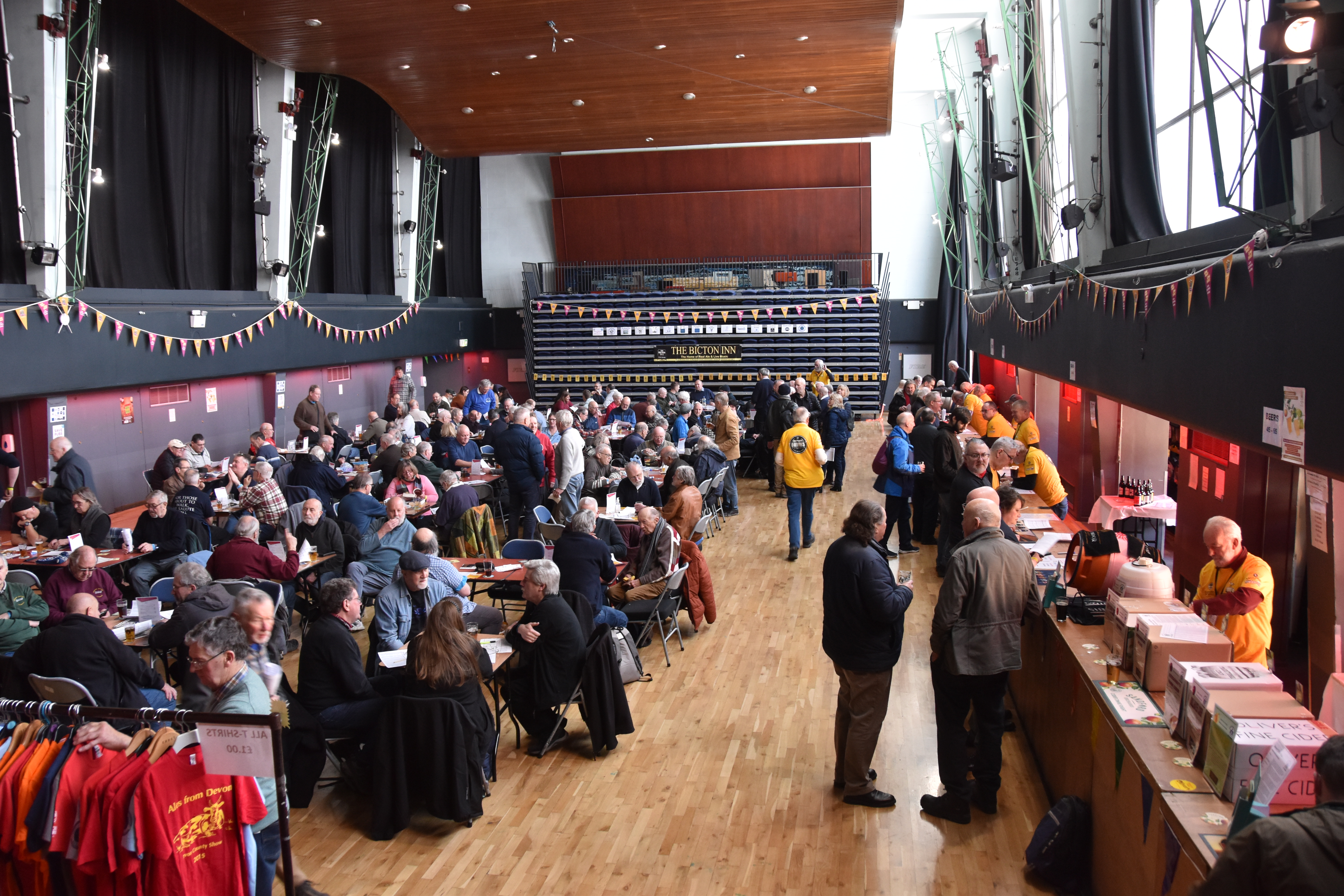