Both Trump and DeSantis Would Defeat Biden in 2024, Harvard Poll Finds

President Joe Biden would lose to both Donald Trump and Ron DeSantis if he were to run again in the 2024 presidential election, according to the latest Harvard CAPS-Harris poll.

The survey found that if the 2024 presidential election were held today, both Trump and DeSantis would defeat Biden by a reasonable margin. The poll also revealed that around 65% of Americans believe Biden should not seek re-election.

The online survey, which sampled 2,050 registered voters, showed that in a hypothetical rematch of the 2020 presidential election, 46% would support Trump, 41% would support Biden, and 13% were unsure. Trump’s lead over Biden remained at five percentage points, the same as a poll conducted last December.

Trump remains the presumed frontrunner, with 48% of respondents indicating their support for him. Meanwhile, Florida Governor DeSantis sits in second place with 28% support and has seen a three percentage point increase in support since December. Unlike Trump, DeSantis is yet to confirm whether he intends to run for the presidency.

“Trump is ahead but already has every vote he can get,” survey co-director Mark Penn told The Hill. “DeSantis is the candidate of potential.”

All other potential Republican candidates received low levels of support in comparison to Trump and DeSantis. This includes former Trump administration figures such as Mike Pence who received 7% support, Nikki Haley with 3% and Mike Pompeo at 1%. The poll did not report a margin of error.

Of the three aforementioned candidates, only Haley has made a clear indication that she intends to run, last week urging her followers to “stay tuned” for future announcements.  “Do I think I could be that leader?” she told Fox News host Brett Baier. “Yes. But we are still working through things and we will work it out.” 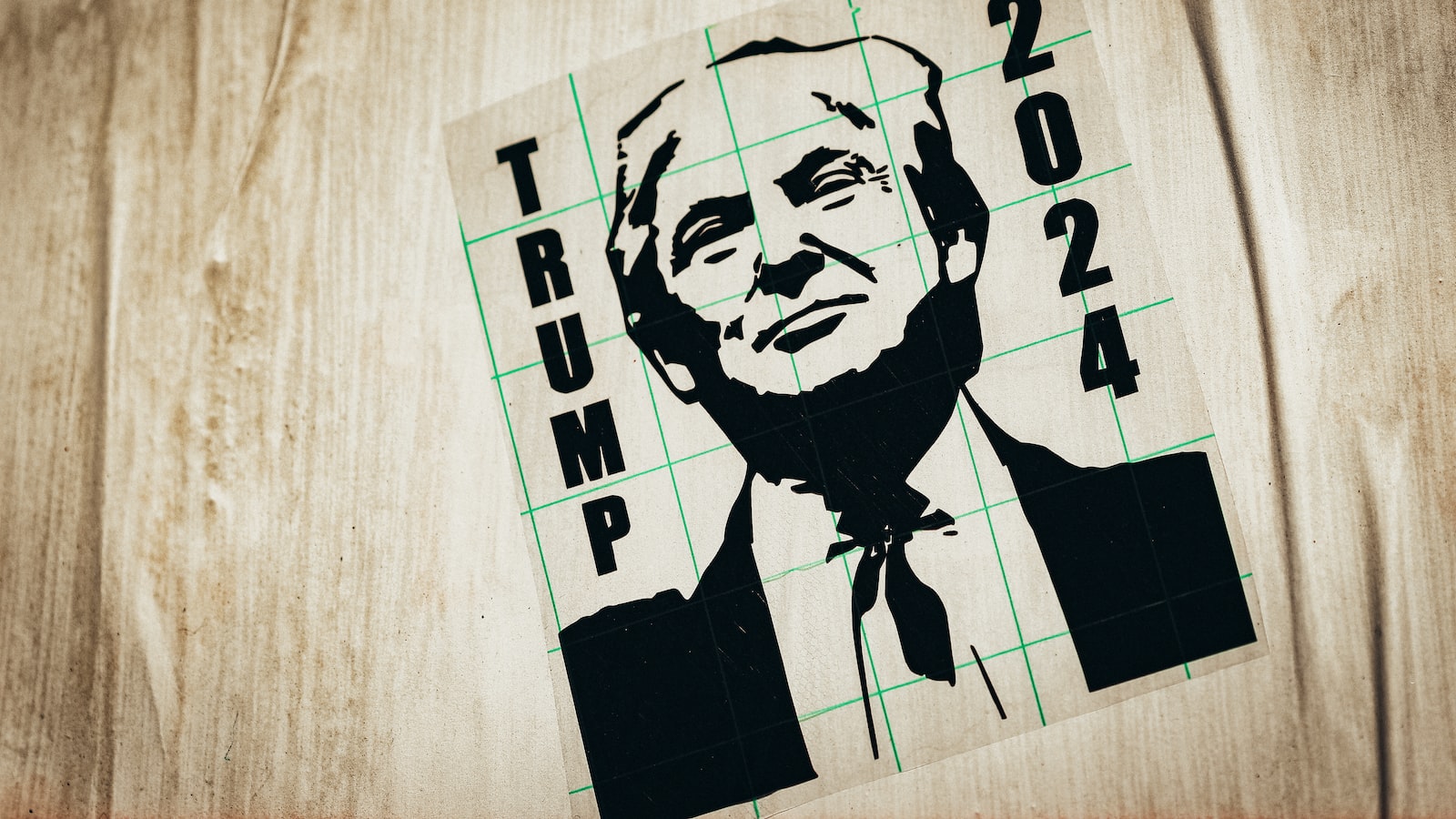 7 Stylish Looks from Samantha Kash to Inspire Minimalists this Week

The LGBTQ+ Community in Senegal

LGBTQ+ rights in Senegal Senegal is a predominantly Muslim nation and conservative society in West Africa. Despite the country's...