What Do Young People Want?

The Democratic Party went into the midterm elections uncertain. Over the summer, President Biden hit his lowest approval rating with young people, a crucial part of the Democrats’ coalition, after a year and a half of his perceived inaction. Yet it was young people who eventually prevented a Republican sweep, showing up with the second-highest turnout in three decades and higher youth voter registration than in 2018. With this support, a potential Democratic blowout was converted to an undeniable victory—defying historical precedent.

Despite their monumental turnout, young people fear that their priorities will be forgotten. According to a poll from Institute of Politics at Harvard Kennedy School, over 56 percent of voters under 30 say that politics is unable to meet the challenges the country faces. Young people seem more disillusioned with democracy and the political process than ever before. “We experience the climate crisis every day, we fear bullets in our schools and know what abortion bans can mean for our lives. Getting young people out to vote is actually simple—run boldly on climate, and show that Democrats can deliver,” said the Sunrise Movement shortly before the election. The warning was clear.

If the Democrats want to keep young people engaged, the party needs to actually address their concerns. So what do young people want? The most immediate answer is expanded reproductive rights. Abortion was the top issue for young people in 2022, leading them to vote for Democrats by a 28-point margin. According to organizers, federal abortion access should be an immediate goal for Biden, who promised in October to codify Roe v. Wade if the Democratic Party regained the Senate and held the House. “My wish is that the FDA and Biden administration will follow the science (as they’ve promised on so much else!) and let everyone—regardless of age, race, class, gender or sexuality—have a greater say in their reproductive journey and access to contraceptives,” said Beau Nelson, an activist with Advocates for Youth. In the short term, the administration could use federal health funding to provide travel for Americans seeking abortions in a neighboring state. Another proposed policy, supported by Elizabeth Warren, would put clinics on federal land in red states. Recently, Biden has made some progress by making abortion pills more accessible. But abortion wasn’t the only reason young people turned out in 2022.

Zeenat Yahya, the director of policy at March For Our Lives, says that Gen Z also wants policy proposals that address the root causes of gun violence. “We need a holistic approach instead of piecemealing it here and there.” According to their midterm polling, over half of people under 35 worry about their safety from gun violence. “We know the solutions. There are four bills the Senate could vote on right now. I would like the Biden administration put as much pressure on Senator Schumer to get a vote on the Assault Weapons Ban.” Luckily, there have been recent successes on this front, with Governor Pritzker signing similar legislation this month in Illinois. In June, Biden signed the Bipartisan Safer Communities Act, which included $750 million for states to improve red-flag gun laws and a $1 billion investment in mental health programs—the largest gun control bill in decades. According to Yahya, the bill would not have been passed without youth pressure.

With approval of labor organizing at the highest since 1965, Biden has marketed himself as “the most pro-union president you’ve ever seen.” But his failure to stand with the recent striking railroad workers didn’t help this image, according to Leena Yumeen, cochair for the Young Democratic Socialists of America, the youth wing of the largest socialist organization in the United States. “This was the baseline to show you respect and support the movement of working-class people across the country.” According to organizers, Biden and the Democrats have to get bolder. “A lot of the policies that have been implemented have been the bare minimum,” said Jake Colosa, the other cochair. For YDSA, this means canceling all student debt—not just $10,000—and having the National Labor Relations Board take tougher action against the union-busting practices of Amazon and Starbucks.

Looming over every other issue, however is the existential threat of the climate crisis. Biden has made some notable inroads into climate legislation; the August Inflation Reduction Act gives $369 billion in sustainable energy innovations and could cut US greenhouse emissions by 40 percent by 2030. Of course, this policy is no Green New Deal, and the IRA simultaneously leases millions of acres for offshore drilling. “We will continue to push Biden and Congress on investment at the federal level, and we will continue to build people power from the ground up, which will shape the future of the country on a national scale,” wrote Varshini Prakash, the executive director of Sunrise, in In These Times.

By 2028, Gen Z and Millennials are expected to be the largest US voting bloc. Failure to meet the political moment could spell a massive blow to future Democratic turnout and the party’s ability to beat the opposition. “If Democrats are not the vehicle of change, then people will go elsewhere,” said Colosa. “People aren’t tied to the Democratic Party.” More importantly, organizers believe that if Democrats fail to do their job, the lives of young people will only get worse. “Gun deaths will keep rising,” said Yahya. “What future do we have if young people are dying everyday?” 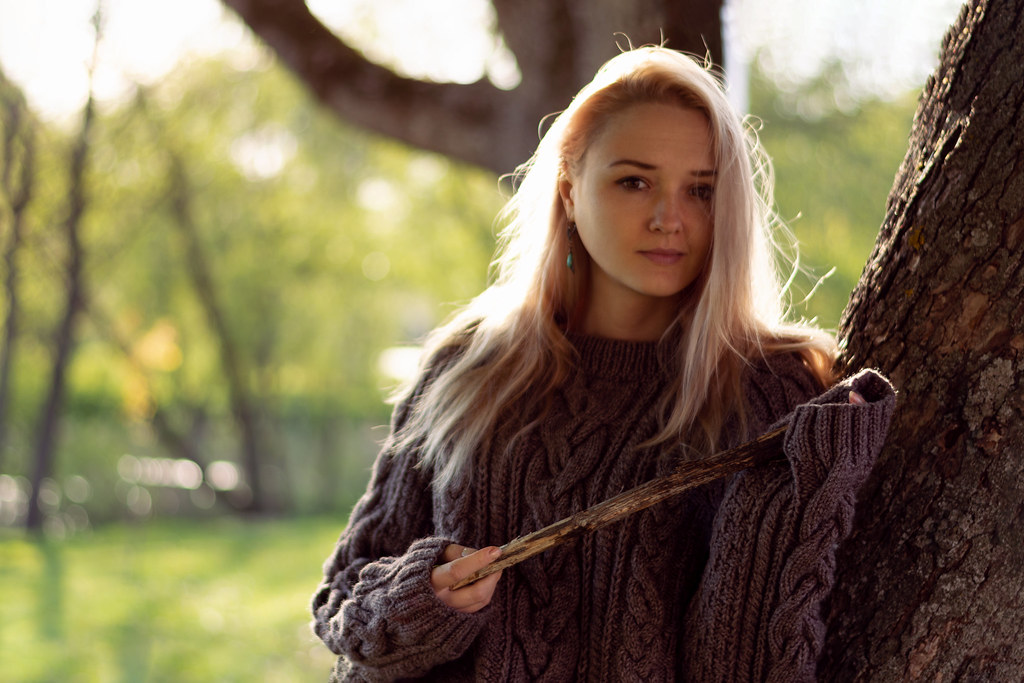