by tish
in Africa News
Reading Time: 3 mins read
A A

Germany has been under growing pressure to provide Leopard tanks to Kyiv but says it has yet to make a decision.

“Every day of delay is the death of Ukrainians. Think faster,” he said. Some 50 countries agreed on Friday to supply Ukraine with billions of dollars’worth of military hardware, including armoured vehicles and munitions to help Kyiv fight back against invading Russian forces.

Germany has been under considerable pressure to provide the tanks, but following the meeting, German defence minister Boris Pistorius said, “We still cannot say when a decision will be taken, and what the decision will be, when it comes to the Leopard tank.”

Ukraine has been pleading for German-made Leopard 2 tanks. Several allies echoed Ukrainian President Volodymyr Zelenskyy in saying the tanks were essential to Ukraine’s fight with its much larger neighbour.

On Saturday, Latvian foreign minister Edgars Rinkevics tweeted a joint statement of the foreign ministers of the three Baltic states, urging Germany “to provide Leopard tanks to Ukraine now”. This is needed to stop Russian aggression, help Ukraine and restore peace in Europe quickly, said a message tweeted by Rinkevics. Germany as the leading European power has special responsibility in this regard.

Meanwhile in Berlin, hundreds of people demonstrated outside the Federal Chancellery building, urging Germany to send tanks to Ukraine. Germany has been cautious about sending the tanks or giving permission to other nations to supply German-made tanks to Ukraine.

According to the reports earlier this week, Germany would agree to send Leopard 2 only if the United States would do so as well. However, Washington has indicated that t did not believe providing its Abrams tanks would be helpful due to difficulties in training and maintenance.

On Friday, around 50 US-led countries gathered at Ramstein Air Base in Germany for the Ukraine Contact group meeting. There were expectations before the meeting that Germany would at least agree to let other countries operating Leopards transfer them to Kyiv’s army.

US Senator Lindsey Graham, on a visit to Kyiv, called on both countries to supply the machines. “To the Germans: Send tanks to Ukraine because they need them. It is in your own national interest that [Russian President Vladimir] Putin loses in Ukraine.” “To the [US President Joe] Biden Administration: Send American tanks so that others will follow our lead,” he said.

The top US general underscored the substantial amount of equipment Ukraine was being pledged at Ramstein, including armoured vehicles, artillery and the large-scale training of its forces by allies. “I do think it’s very possible for the Ukrainians to run a significant tactical or even operational-level offensive operation to liberate as much Ukrainian territory as possible,” US Joint Chiefs chairman General Mark Milley said.

But the Kremlin said on Friday that Western tanks would make little difference on the battlefield. “One should not exaggerate the importance of such supplies in terms of the ability to change something,” Kremlin spokesman Dmitry Peskov told reporters.

The criticism came as Russia said it has launched an offensive in Ukraine’s Zaporizhia region after several months of an almost frozen front line. Moscow’s forces said they had carried out “offensive operations” in the region and claimed to have “taken more advantageous lines and positions”, according to the Russian defence ministry’s daily report.

Russia said it had also held a training exercise on repelling air attacks in the Moscow region, using an S-300 anti-aircraft missile system. Ukraine’s defence ministry reported 26 air raids and 15 attacks from multiple-launch rocket systems Saturday. “The enemy does not abandon its aggressive plans, focusing its main efforts on attempts to fully occupy the Donetsk region,” on Ukraine’s border with Russia, it said. 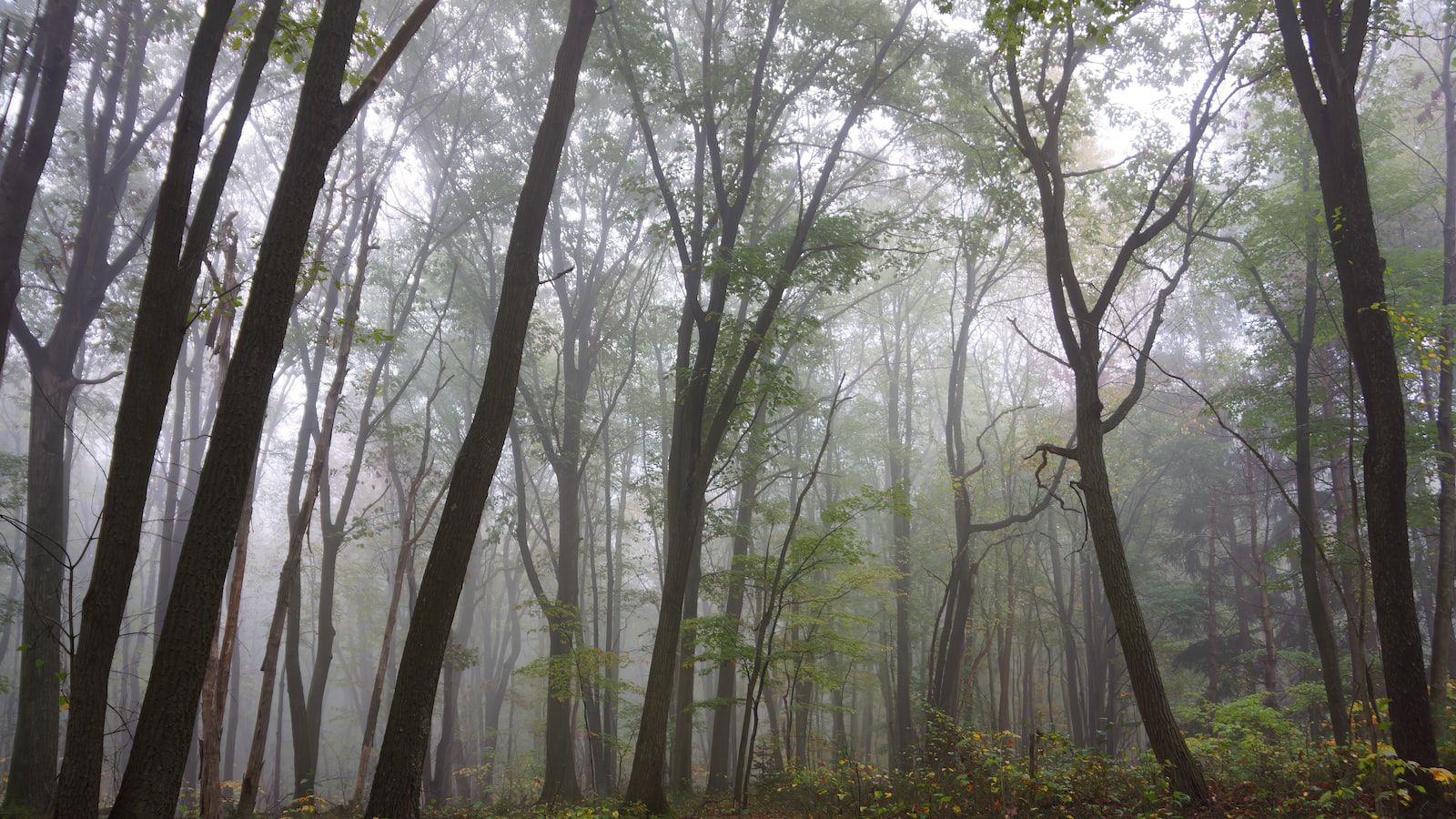 How to Surf the Internet Safely The internet can be a great source of information and entertainment, but it...