by maribel pepper
in Africa News
Reading Time: 3 mins read
A A

15 January 2023 | The number of fatalities after the Russian attack on a residential building in Dnipro, in eastern Ukraine, has risen to 29. Video / AP

The highest-ranking military officer in the US has warned it will be “very, very difficult” to eject thousands of Russian forces from war-ravaged Ukraine, as the devastating conflict enters its 12th month.

US General Mark Milley reiterated concerns that Russian President Vladimir Putin’s aggression would not end this year, on Friday telling reporters at Germany’s Ramstein Air Base it was not realistic that Ukraine would win the war.

General Milley, who is principal adviser to US President Joe Biden and the Secretary for Defence, admitted Biden and many European leaders believed the conflict could only end through negotiation.

The scene where a helicopter crashed into civil infrastructure on the outskirts of Kyiv, Ukraine. Photo / AP“I do think at the end of the day this war, like many wars in the past, will end at some sort negotiating table, and that will be determined in terms of timing by the leaders of both countries,” Milley said.

“President Putin could end this war today. He started it. It’s his war of choice, and he could end it today because it’s turning into an absolute catastrophe for Russia.”

The invasion, which was triggered by Putin in late February under the illegal guise of a “special military operation”, will soon enter its 12th month.

Tens of thousands of soldiers from both sides have sustained casualties, and many innocent civilians have been killed or displaced. The war has been regarded by many as an embarrassment for Russia, which has consistently failed to suppress its smaller and impressively resilient opponent.

There was still “significant fighting” in large parts of Ukraine despite Russia’s faltering offensive, with front lines stretching from the second largest city of Kharkiv, south to Kherson, and northeast to Bakhmut where Russia claims to have regained ground, General Milley added.

“From a military standpoint, this is a very, very difficult fight,” he said.

“It’s more or less a static frontline right this minute, with the exception of Bakhmut and Soledar where there is significant offensive action going on from both sides.”

A full ejection of Russian forces from the embattled country was unlikely, Milley said.

“From a military standpoint, I still maintain that from this year it would be very, very difficult to militarily eject Russian forces from every inch of Russian-occupied Ukraine,” he said.

Milley is in Germany for a roundtable between 54 nations as they discuss a new security package for Ukraine.

US Secretary for Defence Lloyd Austin with and US Chairman of the Joint Chiefs of Staff General Mark Milley at Nato headquarters in Brussels. Photo / APHis warning comes as Ukrainian President Volodymyr Zelensky urged those present to “act fast” with military assistance – particularly in the form of tanks.

Germany is under pressure to supply its Leopard 2 tanks to Ukraine, but has yet to approve the request given the strict protocols surrounding German re-exportation of military vehicles.

It’s estimated some 2000 of the German-made tanks sit in warehouses across Europe, waiting to be deployed.

Germany has indicated it would prefer the vehicles were part of a broader Nato package that included the US’s M1 Abrams tank.

#Ramstein
The war started by RF doesn’t allow delays.
I can thank you hundreds of times – but hundreds of “thank you” are not hundreds of tanks.
We must speed up! Time must become our common weapon, just like air defense, artillery, armored vehicles & tanks.
The Kremlin must lose pic.twitter.com/wieu6fkMBn

Russia, meanwhile, delivered a fierce warning that the supply of tanks to its neighbour would be interpreted as an “extremely dangerous” escalation of the conflict.

President Zelensky took to social media after the conference to thank allies for their support, but doubled down on his plea for military support.

“Hundreds of ‘thank you’ are not hundreds of tanks,” Mr Zelensky said, tweeting the message alongside a six-minute video of his speech to the gathering.

“We must speed up! Time must become our common weapon, just like air defence, artillery, armoured vehicles and tanks. The Kremlin must lose.” 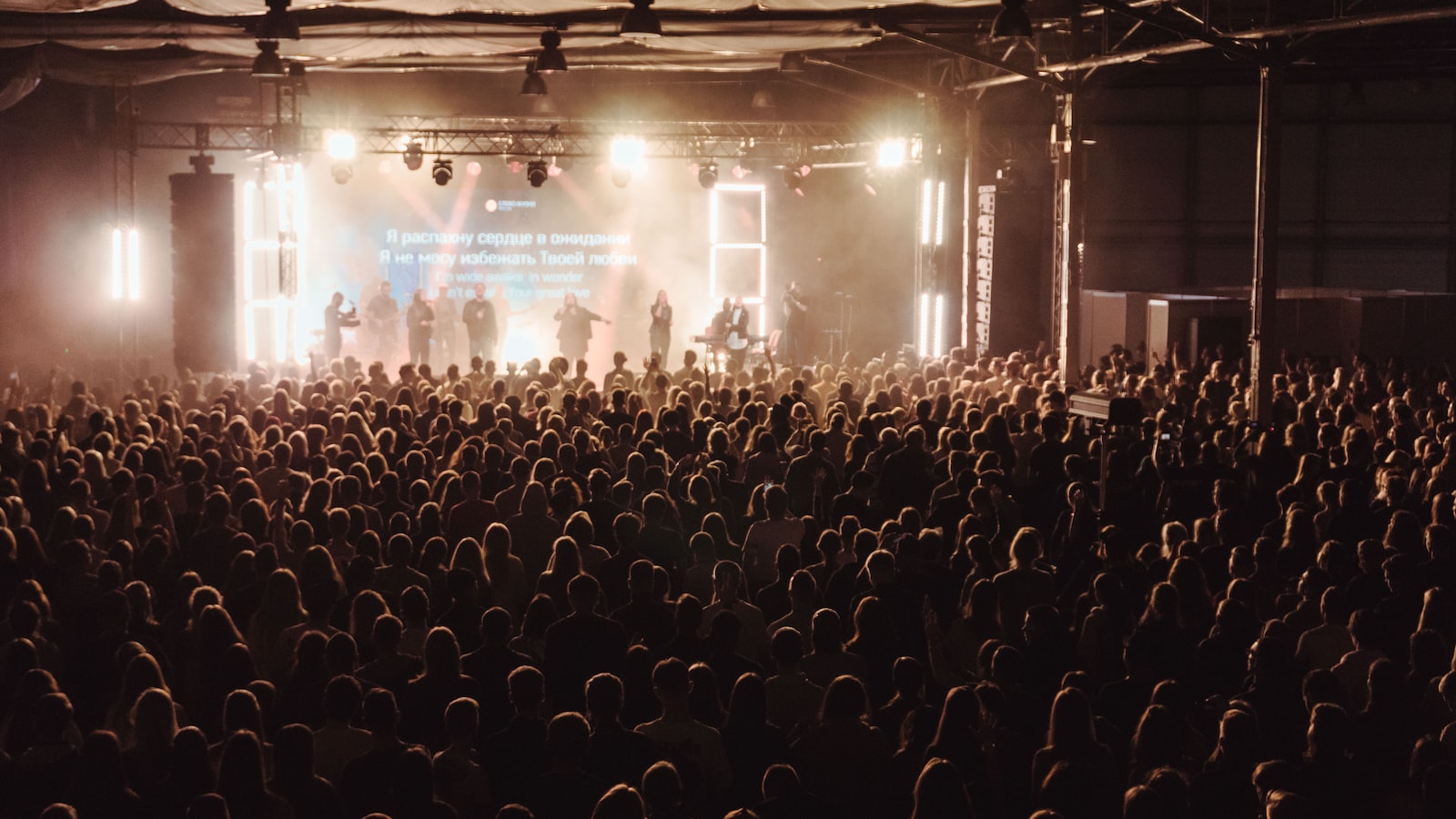 How to Avoid Being Hacked No one wants to fall victim to hackers; having your bank account drained or...

How to write a PhD Thesis?

What is a PhD Thesis? A PhD thesis is a lengthy document that presents the research of an individual...

Hacking Methods Hacking is an activity that is becoming increasingly prevalent in today's digital world. It involves exploiting systems,...