by james kilner
in Africa News
Reading Time: 3 mins read
A A

APP OF THE YEAR

Ukraine’s foreign minister has said his nation wants a summit to end the war but he doesn’t anticipate Russia taking part. Video / AP

Will he, won’t he? That is the question surrounding the Kremlin this week as Vladimir Putin mulls a second wave of mobilisation to bolster his forces in Ukraine.

Moscow has watched quietly as Nato and Germany argued over whether to arm Ukraine with Leopard 2 tanks.

But inside Russia there are growing signs the leadership may be occupied by a dilemma of its own.

Ukraine has been warning for weeks that up to half a million fresh troops could be forced to fight for Russia.

While the Kremlin continues to deny plans, earlier in the week it quietly dropped a rule that exempted fathers of three or more children from mobilisation.

Reports from Russia’s regions have also said that military commissars have been ordered to draw up lists of men of fighting age. Factory managers have been asked which workers they can spare for the army.

Now MPs have proposed a law that will give Russia’s National Guard more power to enforce military draft orders and another that will allow property to be confiscated from Russians who flee abroad.

The Moscow mayor’s office is said to be hiring more staff to deal with conscription, while certain civil servants’ holidays have reportedly been cancelled.

Putin even hinted he was close to ordering a second mobilisation on Wednesday when he visited a St Petersburg factory involved in military production and told anxious workers they were exempt from a call-up.

“The Kremlin, Putin and the people around Putin are aware of the political costs to everything that they do,” said Prof Mark Galeotti, a Russia analyst.

A mobilisation in September, Russia’s first since 1941, shocked ordinary Russians and dented their confidence in the Kremlin.

They had been promised that the Kremlin’s invasion of Ukraine in February would be over in a few days. Instead, families were kissing goodbye to their men, unsure if they were going to see them again. Many of these 320,000 mobilised men are now dead.

The Kremlin has switched domestic propaganda tactics. It still refers to its invasion of Ukraine as a “special military operation” but it now frames it as an essential fight for survival against the Nazi-supporting West.

In other words, it is steeling ordinary Russians to perform their duty in defence of the Motherland and to make the same sacrifices that other generations have made, especially in the Second World War.

Analysts have said that the Kremlin plans to test the West’s resolve by continually reinforcing its army.

“If Russia announces another wave of mobilisation and expands its armed forces, then the war in Ukraine will last years,” said Konrad Muzyka, head of the defence consultancy Rochan.

Kremlin dithering over renewed mobilisation may betray division in Moscow.

Its Wagner mercenary force has an estimated 50,000 men fighting in Ukraine and will be difficult to expand.

An alternative may be to throw Russia’s conscripts into the fight.

Each spring and autumn, Russia conscripts around 120,000 into the army for 12 months. The Kremlin could extend this conscription to 24 months and pack them off to fight in annexed territories of Ukraine, which is legal under Russian law but could stir real anger among ordinary Russians.

“Conscripts are just kids who have been sent to complete their national service and Putin knows full well that there would be a massive political backlash to using them,” Galeotti said. 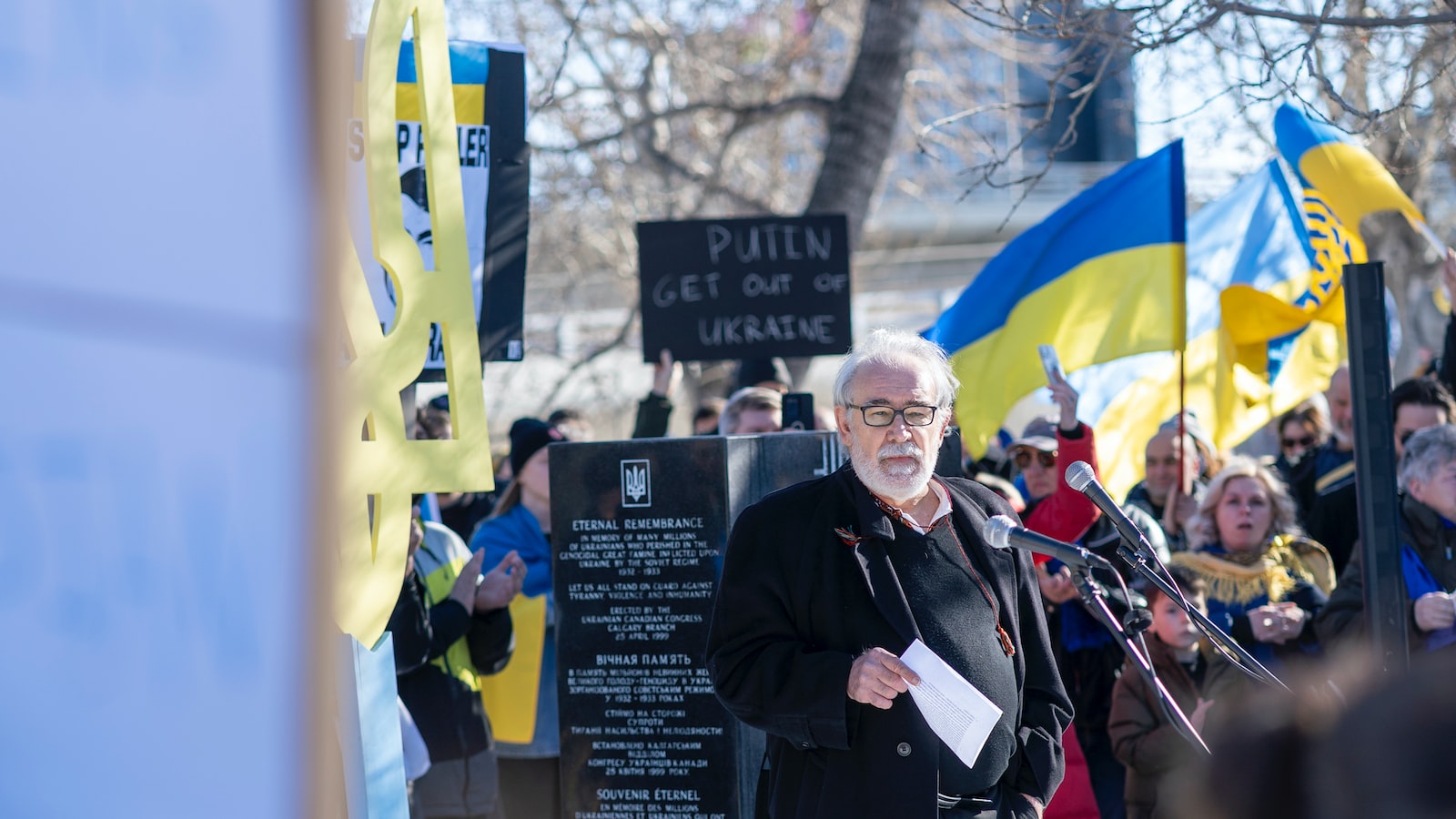 The strategy behind Germany’s tank timidity

Hacking Methods Hacking is an activity that is becoming increasingly prevalent in today's digital world. It involves exploiting systems, networks...

Types of Programming Jobs Programming is a vast and ever-growing field, providing professionals with a wide range of opportunities...