by reuters
in Africa News
Reading Time: 2 mins read
A A

LVIV, Ukraine (Reuters) – Russia increased shelling of Ukraine’s eastern regions outside the main front line in the Donbas industrial area, officials from the Zaporizhzhia and Sumy regions said on Saturday.

Reuters could not independently verify the battlefield reports.

Since an aggressive Ukrainian counteroffensive in late August, fighting has concentrated in Donbas, which includes most of the Luhansk and Donetsk regions that are partly controlled by Russia and which Moscow claims to have annexed.

After invading its neighbour on Feb. 24, Russia has attacked other parts of Ukraine’s east but failed to capture them. The intensified shelling comes as President Volodymyr Zelenskiy and other Ukrainian officials have said Moscow would likely attempt a new offensive in the coming months.

“Attempting to study our defence, the enemy has activated artillery fire,” Oleksandr Starukh, governor of the Zaporizhzhia region of southeastern Ukraine, said on the Telegram messaging app.

Russia fired on the region 166 times through the day, he said, with 113 attacks aimed at populated areas, killing one civilian. Russia says it does not target civilians.

Countering Moscow’s claim of recent advances, Yevhen Yerin, a military spokesperson in Zaporizhzhia, told the Ukrainian public broadcaster Suspilne, “At the moment, they have not captured anything. All their attempts have been repulsed and the enemy has suffered losses.”

The Ukrainian military’s General Staff said Russia continues its offensive in Zaporizhzhia, increasingly using aviation. It said 25 settlements in the region were affected by Russian artillery fire on Saturday.

A 17-year-old was wounded and a number of houses and infrastructure buildings were destroyed, Zhyvytsky said.

Oleh Zhdanov, a military analyst in Kyiv, said the increased attacks in Sumy were a “test” by Russia. “This is not their first attempt,” Zhdanov said in a social media video, adding that the attacks were repelled. 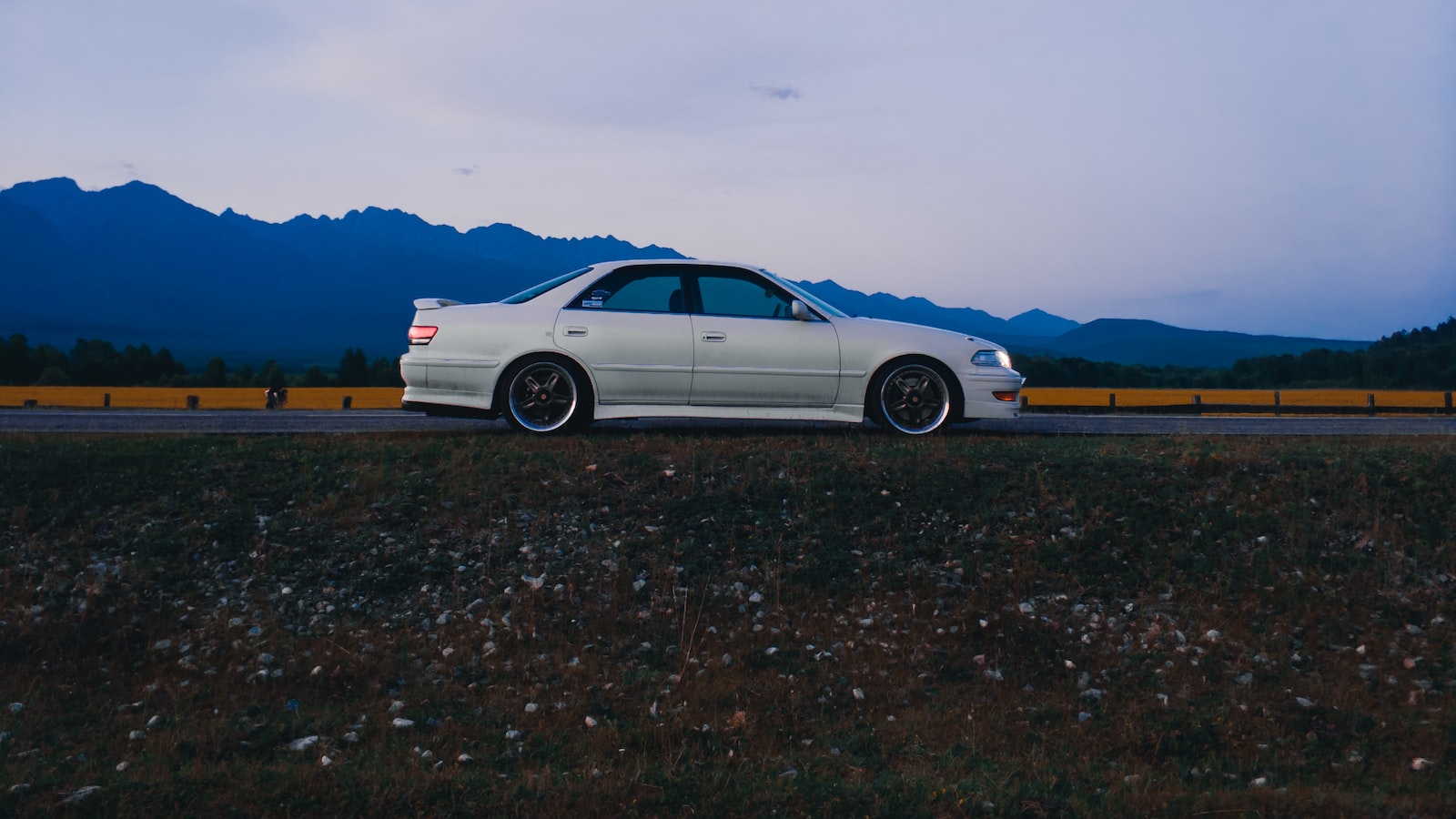 Why are Ukraine’s allies arguing about tanks?

Types of Computer Coding Jobs The world of computer science is vast and varied, offering employees with a variety of...

Phase 2- How can we prevent road traffic accidents in Senegal?

Phase 2 The government should impose stricter regulations on driving. Drivers should be required to have a valid driver’s license,...