US to designate Wagner a transnational criminal organisation

by news wires
in Africa News
Reading Time: 3 mins read
A A

The U.S. Treasury Department will impose additional sanctions on the Russian private military company, the Wagner Group, that has been aiding Russia’s military in its ongoing invasion of Ukraine.

White House National Security Council spokesman John Kirby announced Friday that Treasury will designate Wagner as a significant transnational criminal organization in the coming days. He said the designation will allow the administration to hit Wagner with tougher sanctions and squeeze its ability to do business around the world.

The White House also released images of Russia taking delivery of an arms shipment from North Korea that it said was intended to help bolster Wagner forces as they fight side-by-side with Russian troops in Ukraine. The Biden administration first accused North Korea last month of providing infantry rockets and missiles to Russia. North Korea has denied assisting Russia.

“These actions recognize the transcontinental threat that Wagner poses, including through its ongoing pattern of serious criminal activity with these actions, and there’ll be more to come,” Kirby said.

The U.S. government on Friday also released an image dated Nov. 18 that it said showed Russian rail cars traveling from Russia to North Korea. Kirby said the next day North Korea loaded those rail cars with shipping containers and the train returned to Russia.

The White House has increasingly expressed alarm about Wagner’s growing involvement in the war as it has been particularly active in the intense fighting in Bakhmut in eastern Ukraine. The White House has said that in certain instances Russian military officials have even been “subordinate to Wagner’s command.”

Kirby said the U.S. now assesses that Wagner has some 50,000 personnel fighting in Ukraine, including 10,000 contractors and 40,000 convicts that the company has recruited from prisons.

The U.S. assesses that Wagner, owned by Putin ally Yevgeny Prigozhin, is spending about $100 million a month in the war. Prigozhin has also publicly taken credit for some of Russian’s recent advances in eastern Ukraine.

“We are seeing indications, including in intelligence, that tensions between Wagner and the Russian Defense Ministry are increasing,” Kirby added. “Wagner is becoming a rival power center to the Russian military and other Russian ministries. Publicly, Prigozhin and his fighters have criticized Russian generals and defense officials for their performance in Ukraine.”

Wagner Group mercenaries have also been accused by Western countries and UN experts of numerous human rights abuses throughout Africa, including in the Central African Republic, Libya and Mali. Last month, Secretary of State Antony Blinken announced he had designated the Wagner Group as an “entity of particular concern” for its activities in the Central African Republic.

Wagner has faced U.S. sanctions since 2017. The Commerce Department last month unveiled new export restrictions targeting Wagner in a bid to further restrict its access to technology and supplies. 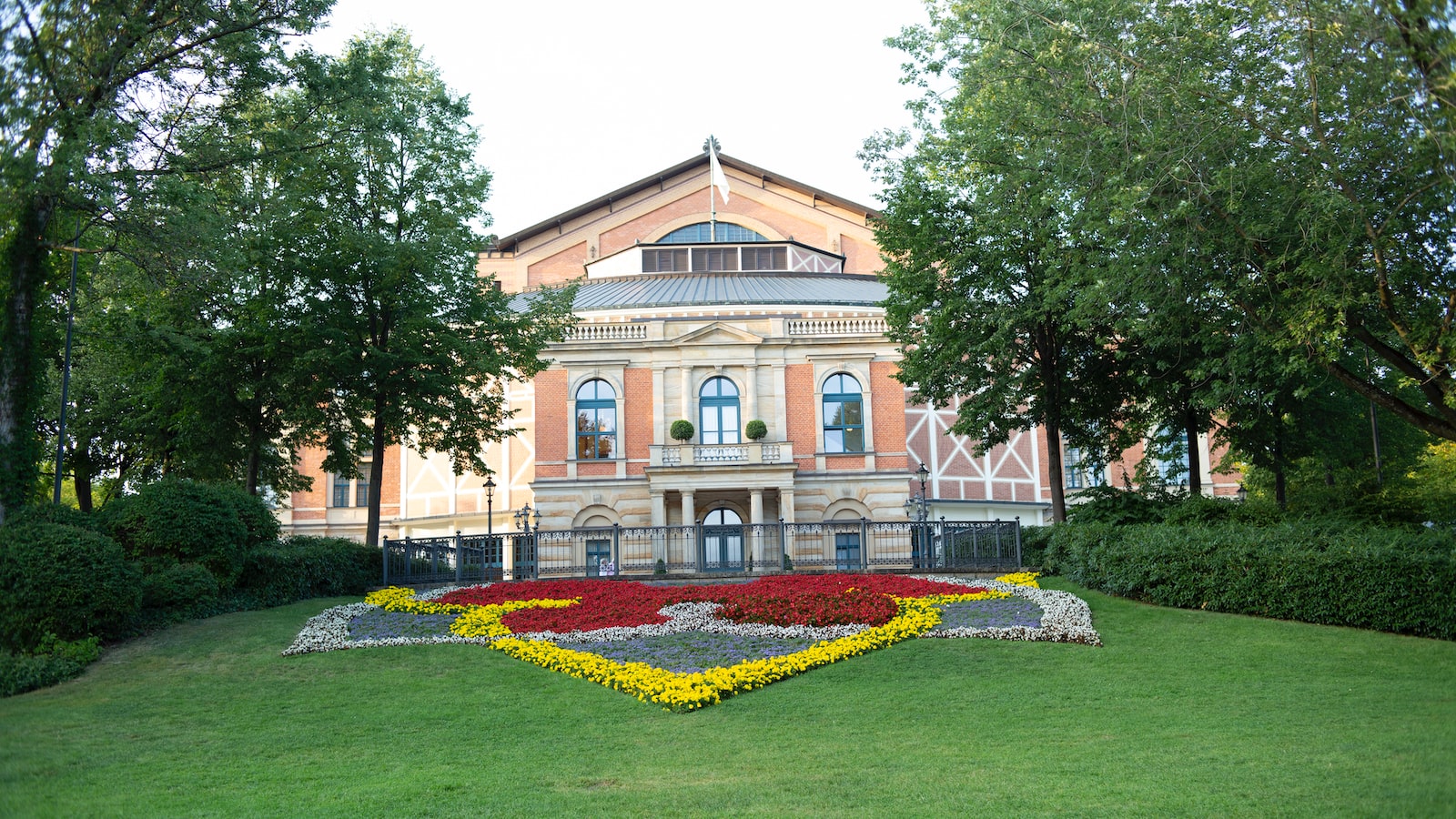 France to boost defence spending by a third