by brendan cole
in Africa News
Reading Time: 2 mins read
A A

Vladimir Putin’s new overall commander in his invasion of Ukraine will be “ruthless” and the appointment shows how the Russian president is looking to play a “long game,” a former NATO commander has told Newsweek.

In the most dramatic change at the top since the start of the war, Chief of the Russian General Staff Valery Gerasimov has been tasked to head the campaign, taking over from Sergey Surovikin, who had only overseen what Moscow calls the “special military operation” since October.

The surprise move was the fourth time Putin has reshuffled the command of his war, and while Gerasimov helped plan the invasion, he had not been seen much publicly, with only one reported visit to the command center inside Ukraine.

Russia’s army Chief of General Staff Valery Gerasimov in Moscow, on December 21, 2022. Vladimir Putin has put him in charge of Russia’s invasion of Ukraine.
SERGEY FADEICHEV/Getty Images
“He will be ruthless, he will be brutal, he will take a sledgehammer to smash a nut,” he told Newsweek.

“He will not be in any way clever,” he said, “despite writing up this so-called ‘Gerasimov doctrine,’ which was probably written for him and he signed it.”

The foreign policy doctrine that bears the Russian general’s name prescribes controlling the information space, coordinating of all aspects of a campaign, as well as striking deep into enemy territory and targeting critical civilian and military infrastructure.

“I think it’s an indicator that Putin is in this for the long game,” Shirreff said, also referring to the announcement this week that Russia would increase its force size to 1.5 million as evidence of preparations for a protracted war.

“Long-term fight”Shirreff said this announcement about troop numbers was “an indicator that Putin recognizes this is a long-term fight—he is not going to back down and his strategy is to out-suffer Ukraine.”

Even if the announcement by Russian defense minister Sergei Shoigu “is not going to affect the battle this year,” it might have an impact “next year or the year after.”

“It’s one thing to say to increase the Russian army by 12 divisions. It’s another thing to actually generate those force levels, train them, equip them, ensure they have the logistical capability and they are ready for the fight.”

However, he said he was worried about messaging from some defense establishment sources that Russia’s high troop losses and withdrawals meant that Putin’s war effort was a busted flush.

As well as an enormous quantity of military equipment, Shirreff said “Russia has inexhaustible supply of manpower.”

“Russia has an ability to take pain and almost take some pride in doing, so I think we got to be careful of underestimating Russia,” he added. 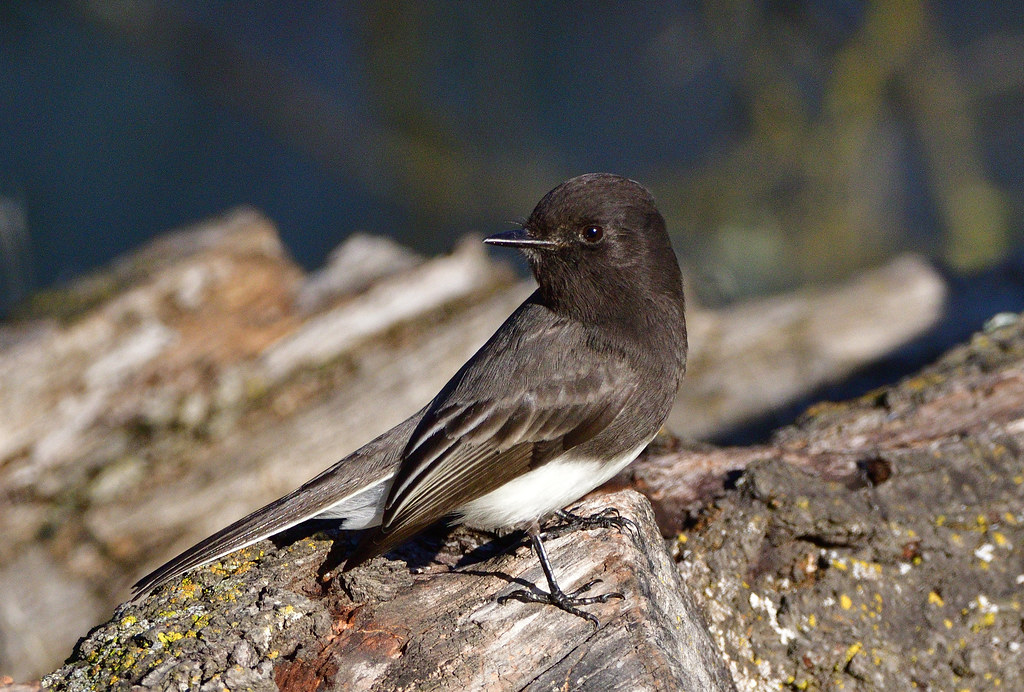