by agence france-presse
in Africa News
Reading Time: 3 mins read
A A

KYIV: Ukrainian President Volodymyr Zelenskyy on Thursday heaped pressure on Western allies to provide his country with more heavy weapons to fight Russia on the eve of a key donor meeting.

A day after a helicopter crash outside the capital Kyiv killed one of his key ministers, the Ukrainian leader called out Germany for its hesitance to supply its modern Leopard tanks — unless the United States also gives tanks.

“There are times where we shouldn’t hesitate or shouldn’t compare,” Zelenskyy told the annual World Economic Forum gathering in Davos town, eastern Switzerland via video link.

“When someone says ‘I will give tanks if someone else will also share tanks’… I don’t think this is the right strategy to go with,” he said.

Zelenskyy’s latest impassioned plea for weapons comes a day before the US, Kyiv’s main backer, convenes a meeting of about 50 countries — including all 30 members of the North Atlantic Treaty Organization (NATO) — at the US-run Ramstein military base in Germany to discuss military aid to Ukraine.

“The main message there (in Ramstein) will be more support and more advanced support, heavier weapons, and more modern weapons, because this is a fight for our values,” NATO Secretary-General Jens Stoltenberg said in Davos on Wednesday.

Many of Ukraine’s allies have announced plans to step up their military support to Kyiv this month despite the risk of antagonizing Russia, notably the United Kingdom, which over the weekend became the first Western nation to pledge heavy tanks.

The US has promised to send its powerful Bradley armored fighting vehicles, while France has offered its highly mobile AMX-10 RCs — offensive weapons long seen as off-limits by hesitant Western nations.

Sweden announced on Thursday it would supply its modern long-range Archer artillery units.

In Ukraine, air raid sirens wailed early on Thursday in Kyiv and throughout the country, a day after a helicopter crash outside the capital killed the interior minister and 13 others near a kindergarten.

Zelenskyy said the investigation into the accident was ongoing, with several theories being examined.

The crash killed Interior Minister Denys Monastyrskyi, 42, one of the president’s key aides who was involved in the exchange of prisoners of war, among other tasks.

He was the highest-ranking Ukrainian official to die since Russia sent troops into Ukraine on Feb. 24, 2002.

European Council President Charles Michel announced on Thursday that he was traveling to Kyiv to reiterate Europe’s support.

“I am on my way to Kyiv,” Michel said in a video posted on his Twitter account, adding he would discuss with Zelenskyy and his team “the concrete measures we can develop in order to make sure they are stronger and more powerful.”

Western allies have provided Ukraine with more and more sophisticated weaponry throughout the nearly year-old war, albeit often with fear of antagonizing and getting into a full-blown war with nuclear-armed Russia.

Germany has been very cautious in providing heavy weapons, with Chancellor Olaf Scholz under increasing pressure from European allies to authorize the export of the Leopard tank ahead of Friday’s meeting.

A senior American lawmaker, Rep. Gregory Meeks of New York, the top-ranking Democrat on the House Foreign Affairs Committee, said the German leader wanted Washington and Berlin to work together.

“It’s basically that it’s got to be the United States and Germany. There’s no question about that,” Meeks told Agence France-Presse (AFP), adding that the talks were continuing.

But in Washington, Defense Undersecretary for Policy Colin Kahl said on Wednesday the US was not “there yet” when it came to providing advanced Abrams tanks to Ukraine, citing difficulties in maintenance and training. 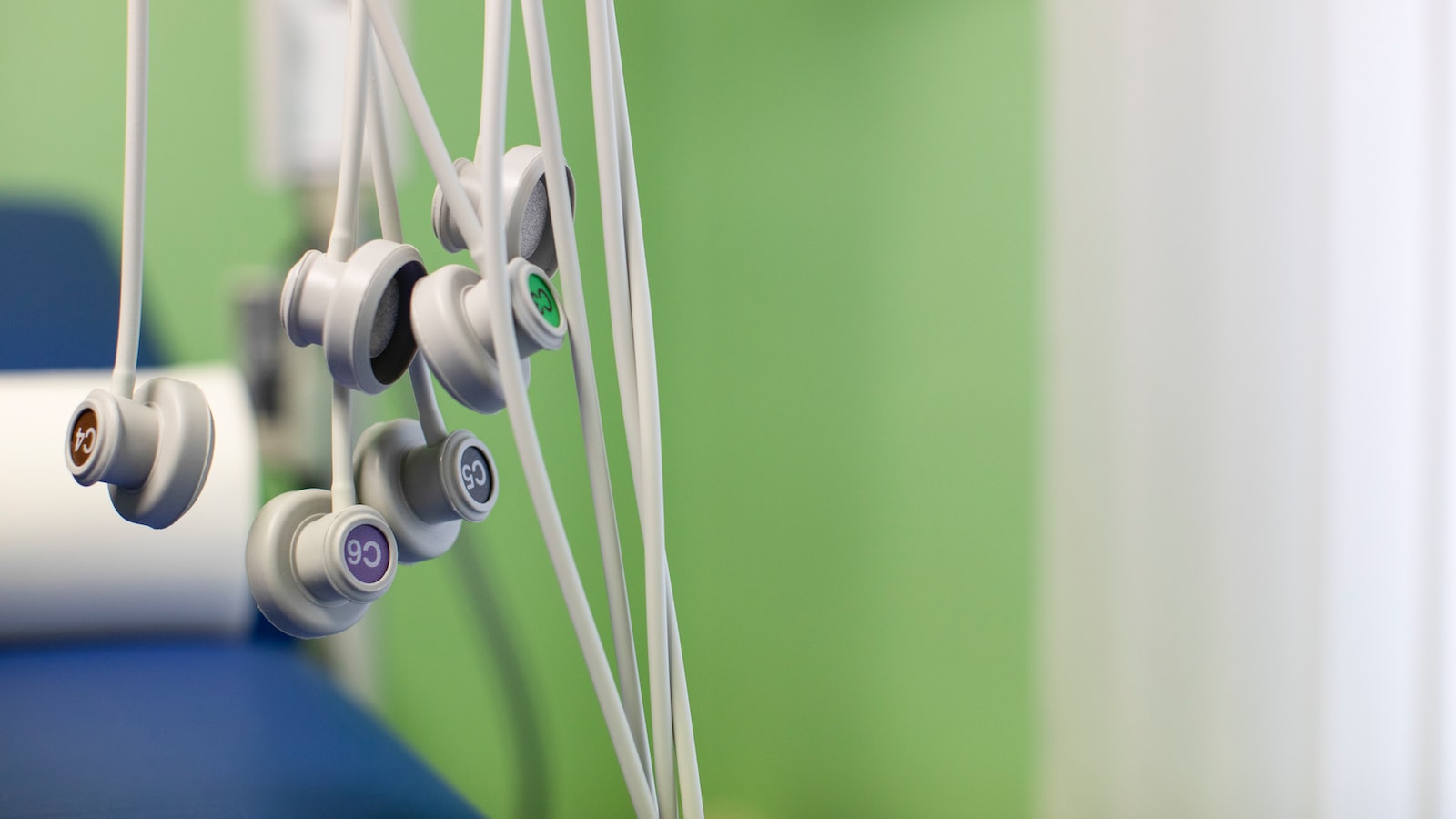 Leading vs. Managing Leadership and management are two topics that are closely related but also distinctly different. Understanding the...