by steven chase
in Africa News
Reading Time: 5 mins read
A A

Soldiers prepare to head back to the front line outside of the heavily damaged city of Bakhmut on Jan. 19.Spencer Platt/Getty Images

Canada and its allies will gather Friday in Germany for a pivotal meeting on the future of Ukraine that participants hope will break a stalemate with Berlin over donating battle tanks to Kyiv and give President Volodymyr Zelensky the means to beat back Russia this year.

Allies have announced billions of dollars of new armaments for Ukraine in recent days – including $500-million by Canada for 200 armoured vehicles and an air-defence system – designed to help Kyiv seize the initiative ahead of an expected offensive by Russia. The pledges mark a significant escalation in the weaponry provided to Ukraine.

Ukraine, which has frustrated Moscow’s military assault for nearly 11 months, believes the war will end only when the Russians are driven out of eastern Ukraine, including Crimea.

The big question heading into the Ukraine Defense Contact Group meeting at the United States’ Ramstein airbase is whether Berlin will grant permission for Western countries to donate German-made Leopard tanks to Kyiv.

When Western countries sell weapons to other countries, they normally insist on an end-use declaration to verify that the buyer is the final user of the weapons and does not intend to transfer them to another country or use them for another purpose.

This means that Germany would have to approve any request from Canada, or other countries, to ship its Leopard 2 tanks to Ukraine.

German Chancellor Olaf Scholz, a Social Democrat, has so far resisted pressure to sign off on the re-export of the tanks – specifically from Poland and Finland, which have said they are ready to send some of their own Leopards to Ukraine as soon as Berlin gives the green light – out of concern that the arrival of NATO tanks on the battlefield could escalate the war.

Opinion: Germany has a heavy responsibility to send its tanks to Ukraine

Germany is being represented at the meeting by Boris Pistorius, a defence minister who will have been on the job for three days and hasn’t said where he stands on the issue.

“Nuclear powers have never lost major conflicts on which their fate depends,” said Mr. Medvedev, who served as president from 2008 to 2012.

Poland’s Prime Minister Mateusz Morawiecki voiced doubt about whether Berlin would agree to the donation of tanks and signalled that Warsaw could send Leopard 2 tanks to Ukraine as part of a wider coalition even without Germany’s re-export approval.

Mr. Morawiecki said later on Thursday he was “moderately skeptical” of Germany approving the tanks for Ukraine because “the Germans are defending themselves against this like a devil protects himself against holy water.”

Ukrainian officials pressed for an urgent decision. “We have no time, the world does not have this time,” Andriy Yermak, head of the Ukrainian presidential administration, wrote on Telegram.

“We are paying for the slowness with the lives of our Ukrainian people. It shouldn’t be like that.”

Donations and reports of donations had piled up by Thursday, the eve of the Ramstein summit. Sweden announced a package of military aid valued at US$419-million, including NLAW anti-tank weapons, mine-clearing equipment and 50 of its tracked and armoured Type 90 infantry fighting vehicles.

The United States on Thursday announced new military assistance for Ukraine valued at up to US$2.5-billion, including hundreds of armoured vehicles and support for Ukraine’s air defence.

The aid includes 59 Bradley Fighting Vehicles and 90 Stryker Armored Personnel Carriers, the U.S. Defense Department said in a statement. In total, the United States has committed more than US$27.4-billion in security aid to Ukraine since the invasion began.

Estonia announced a military equipment donation worth €133-million ($194-million) and including remote-fire and anti-tank weapons as well as ammunition.

Lithuania’s foreign minister Gabrielius Landsbergis said on Wednesday he was confident that main battle tanks would be delivered to Ukraine.

“I’m confident because this is what I’m hearing here, talking with other leaders. There is momentum,” Mr. Landsbergis said at the World Economic Forum in Davos.

After Britain announced it would send Challenger tanks to Ukraine, there was less argument for others not to, he said.

A group of nine Ukraine allies – a group that did not include Canada – pledged Thursday to make an “unprecedented set of donations” to help Ukraine in its conflict with Russia.

“We commit to collectively pursuing delivery of an unprecedented set of donations including main battle tanks, heavy artillery, air defence, ammunition, and infantry fighting vehicles to Ukraine’s defence,” they said in a joint statement. Signatories to the statement include Britain, Estonia, Poland, Latvia and Lithuania, and representatives from Denmark, the Czech Republic, the Netherlands and Slovakia.

Andrew Leslie, a former commander of the Canadian Army who was also a Liberal member of Parliament, speaking earlier this week, said Ukraine sorely needs tanks.

“The reason you need tanks is to blow a hole in your enemy’s defences, and to have that mobility and firepower,” he said. “Once you get behind the front lines with a couple of tanks, you can make the hole bigger and pour your armour through.”

But, he added, he is not confident Ottawa has surplus tanks to lend Ukraine.

On paper, at least, Canada has more than 90 Leopard tanks, he noted. But Mr. Leslie said he’s been told only about 20 are functioning. “The rest are either in storage or they are waiting for spare parts to be fixed.”

He said the Canadian Army needs a minimum of 30 to 35 tanks for training. He said this scarcity means Canada has no tanks to spare.

Retired Canadian general Rick Hillier, a former chief of the defence staff, said Ottawa should find a way to ready 50 Leopard 2 tanks for shipment to Ukraine if Germany consents.

He acknowledged Canada needs tanks for training but said it can do without right now.

“As a nation, we should be taking some risks,” Mr. Hillier, an adviser to the Ukrainian World Congress, an advocacy group for Ukrainians, said.

“Ukraine is in the hour of its greatest need. We’ve got to take some risks if we believe in democracy and liberty and freedom and all those good things that Canadians talk about and believe in,” he said.

With a report from Reuters 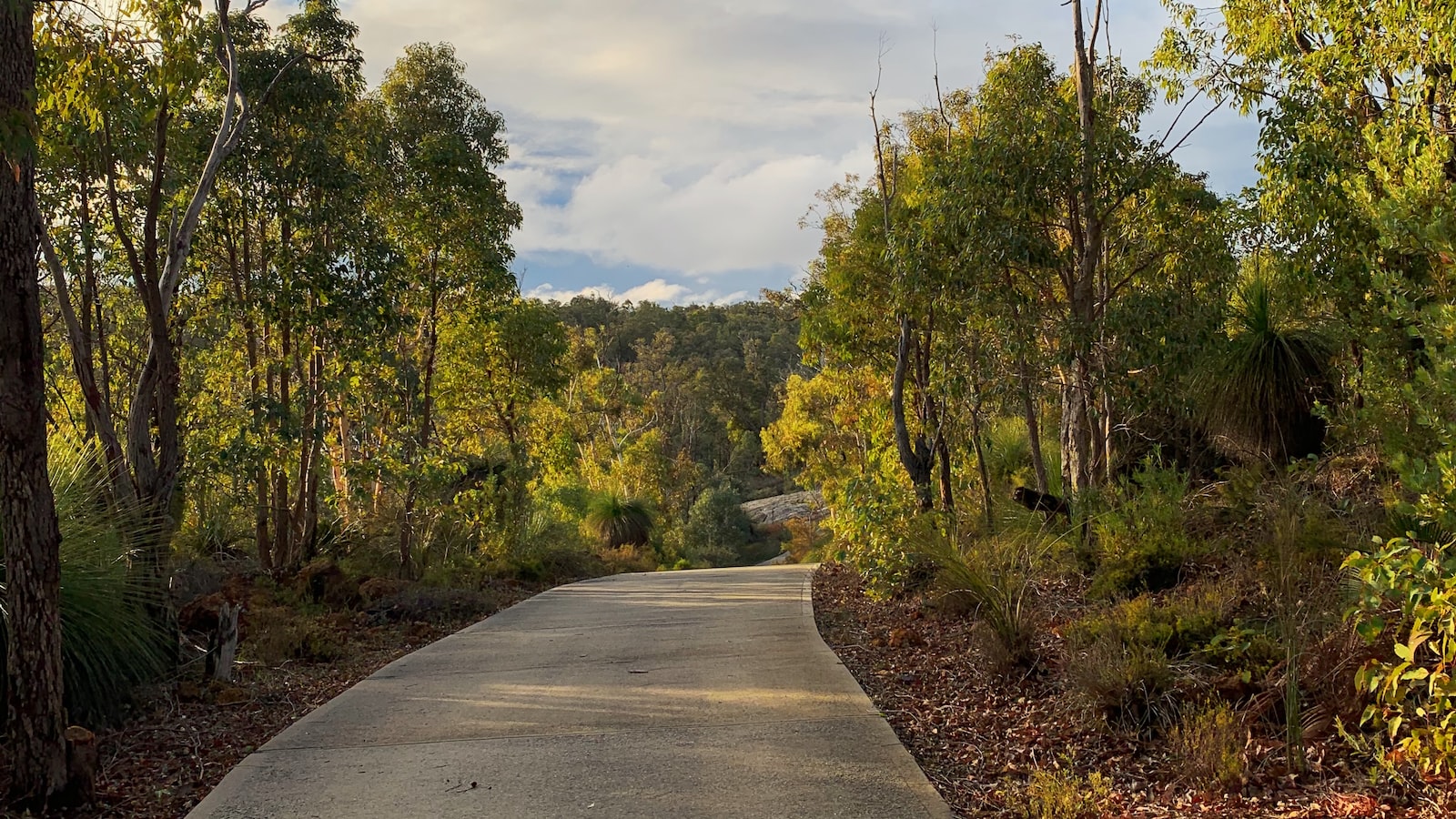 Live: Western allies meet in Germany amid dissent over tanks for Ukraine

Live: Western allies meet in Germany amid dissent over tanks for Ukraine