by karoline kan
in Africa News
Reading Time: 3 mins read
A A

House Republicans announced on Thursday the first oversight hearing on U.S.-Mexico border security for next month and demanded a trove of records from the past two years, as they start to hammer the Biden administration on its immigration policies.

Rep. James R. Comer, R-Ky., chairman of the House Committee on Oversight and Accountability, sent a letter to Homeland Security Secretary Alejandro Mayorkas on Thursday that slammed the Biden administration for what he described as its “failure to resolve the worst border crisis in American history.”

Comer asked the secretary to turn over documents and communications, dating back to when President Joe Biden took office, related to the numbers of migrants who cross the border without authorization, plans to secure the border, partnerships with organizations who help migrants and immigration enforcement priorities.

Comer also announced that the oversight committee will hold a hearing the week of Feb. 6 to investigate the Biden administration’s border policies, with four chief U.S. Border Patrol agents invited to testify.

“Republicans will hold the Biden Administration accountable for this ongoing humanitarian, national security, and public health crisis that has turned every town into a border town,” Comer said in a news release.

A Department of Homeland Security spokesperson said the department “will respond to Members of Congress through official channels” and declined to comment further.

The House Republican Conference immediately announced plans to probe the administration’s immigration policies once they took the majority in the House earlier this month.

The Republicans tasked with leading the Judiciary and Homeland Security committees — both members of the far-right Freedom Caucus — have indicated border security will be a top focus for their respective panels.

House Majority Leader Steve Scalise, R-La., said at a news conference last week that a border security bill will be brought to the floor in the coming weeks and that lawmakers would hold a hearing about the “open border” on location.

However, any border security bills passed by House Republicans face long odds in a split Congress, where Democrats control the narrowly divided Senate and are unlikely to advance any immigration bills that lack protections for the undocumented population.

Meanwhile, with Congress divided, the Biden administration has rolled out its own initiatives aimed to disincentivize migrants from crossing the border without authorization. Border agents encountered a migrant more than 2.3 million times last fiscal year, which ended in September, according to government data.

And migrant encounters have remained high, with agents logging more than 230,000 encounters each month in October and November, the most recent data available.

Earlier this month, Mayorkas announced a program that would allow 30,000 migrants from Venezuela, Cuba, Haiti and Nicaragua to come to the U.S. legally each month if they have a willing sponsor in the U.S. These individuals would be permitted to remain in the country for up to two years on a temporary immigration status.

In turn, the administration reached an agreement with the Mexican government to accept the same number of migrants from those four nations back if they crossed the southwest border without authorization.

Speaking in Washington on Thursday at a meeting of the U.S. Conference of Mayors, Mayorkas said encounters with migrants from those nations “have dropped significantly” in the two weeks since the initiative was rolled out.

Mayorkas also stressed that the high levels of migration to the U.S.-Mexico border is a result of mass migration globally.

According to Mayorkas, there are currently more displaced people than at any time since World War II.

“The challenge of migration is not unique to the United States, nor to the border communities that confront it every day,” Mayorkas said. “Mass migration has gripped our hemisphere.” 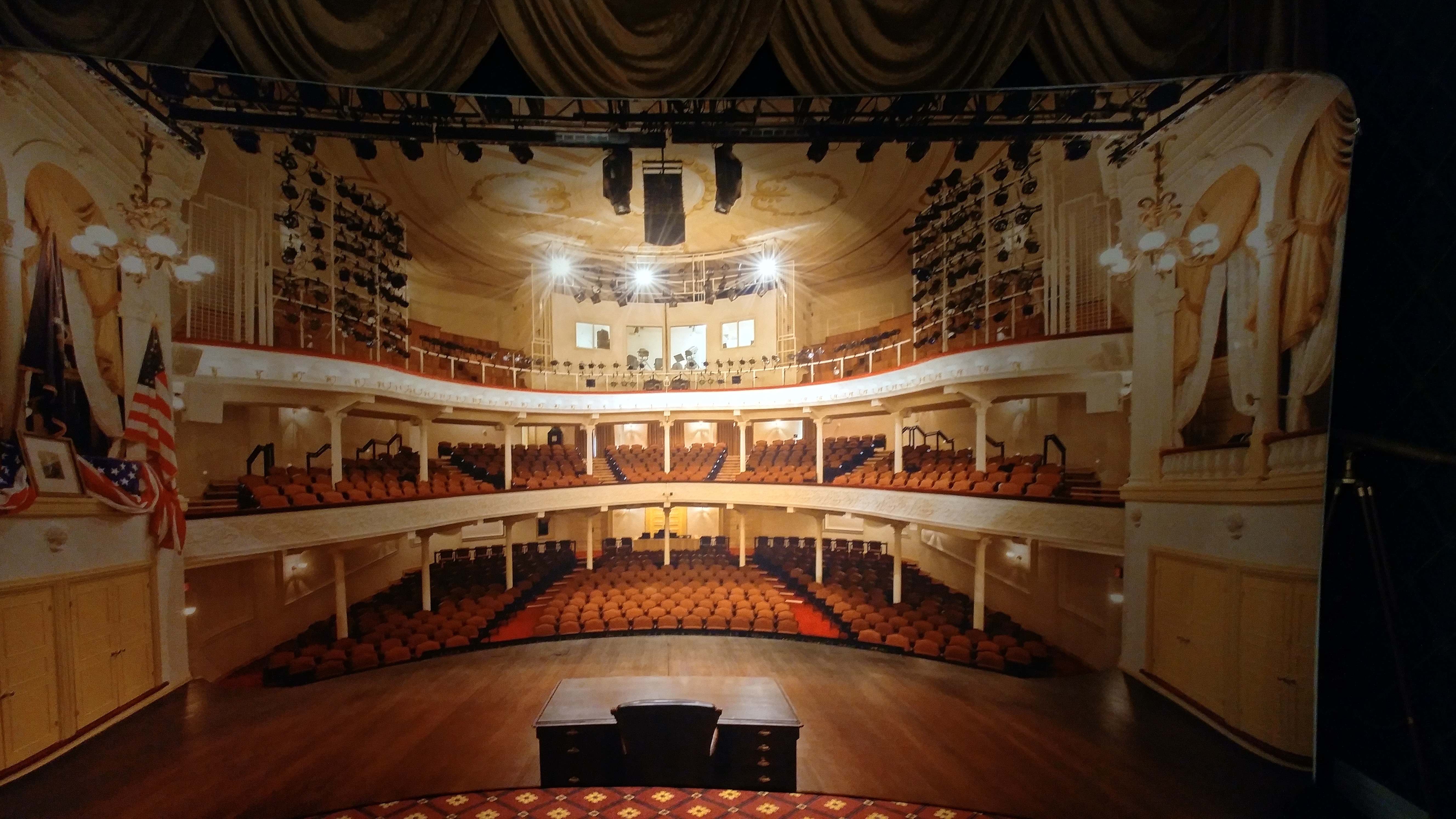 It’s Time for Biden To Print the Platinum Coin

It's Time for Biden To Print the Platinum Coin

What is defensive coding?

What is Defensive Coding? Defensive coding is a concept used by computer programmers to ensure the security and reliability...