by michael shearer
in Africa News
Reading Time: 4 mins read
A A

INDIANAPOLIS, INDIANA – JANUARY 14: Ja Morant #12 of the Memphis Grizzlies dunks the ball in the third quarter against the Indiana Pacers at Gainbridge Fieldhouse on January 14, 2023 in Indianapolis, Indiana. NOTE TO USER: User expressly acknowledges and agrees that, by downloading and or using this photograph, User is consenting to the terms and conditions of the Getty Images License Agreement. (Photo by Dylan Buell/Getty Images)

Four primary drivers of the Grizzlies’ success during an 11-game win streak exist. Three are sustainable … but one may not be.

The Grizzlies received a lot of flak earlier in the year after the typically brash Ja Morant offhandedly mentioned that Memphis was “fine in the West.”

Malika Andrews: “Who do you look at around the league as you’re studying and say, ‘We’re gonna have to run through them?'”

Many fans, and even fellow players, took umbrage. Memphis had a feisty playoff run last year before falling to the Warriors in the second round, but some feel that the Grizz are big-timing a bit. There’s some fairness to that. The Grizzlies are 15-10 against the Western Conference and 16-3 against the East.

But the Grizz are the only team that has yet to lose in 2023. The Bears are on an 11-game heater and sitting second in the conference behind the similarly incandescent Denver Nuggets. Although they’ve played a weak schedule, the Grizzlies have been positively killing teams, leading the league in net rating during this stretch by a mile. Back up to full strength and ready to prove themselves, Memphis isn’t coasting through the All-Star Break.

Today, we’ll look at four key factors driving this excellent run, including one that seems destined to flicker out.

*All stats courtesy of NBA.com or Cleaning the Glass and filtered to start from the beginning of the winning streak unless otherwise noted*

33.333.3 is the Grizzlies’ net rating in second quarters during this streak. It is, by far, the highest net rating of any team in any quarter. Why?

Memphis is deeper than the Mariana Trench and just as crushing. Over this win streak, the Grizzlies routinely start the second quarter with a lineup featuring Jaren Jackson Jr. (a frontrunner for Defensive Player of the Year), Tyus Jones, Desmond Bane, and/or Dillon Brooks. That’s three starters and the best backup point guard in the league. It seems unfair that opposing teams’ second units have to go up against these guys.

Led primarily by the stingy Tyus, Second-Quarter Grizzlies boast an absurd 9.3 percent turnover rate. Thanks to Brandon Clarke, Steven Adams, and John Konchar, they recover 37 percent of their misses, which would lead the league by a mile. And, through a group effort, the team is shooting 53 percent overall and 44 percent from deep.

It’s hard to lose games when you win one quarter by an average of nine points each night.

58.5 percentTeams are shooting just 58.5 percent at the rim against the Grizzlies since Dec. 28, the best mark in the league. The (literally) biggest reason: human flyswatter Jaren Jackson Jr. is averaging nearly four blocks per game and altering countless other shots. When Jackson is the nearest defender, teams shoot 48.3 percent at the rim, a top mark in the league. Steven Adams isn’t far behind at 55.2 percent, 12th-best. No other team has two guys in the top 15, and as long as Adams and Jackson remain healthy, the paint will always be a no-fly zone for opposing ballhandlers.

Like Michael Myers or Jason Voorhees, Jackson’s always lurking behind you, even when you think you have him beat:

Adams isn’t chasing around as many ballhandlers, but his oaken strength lets him body up opposing bigs, and he’s one of the best in the league at denying post position.

19.5 percentThe Grizzlies have led the league since Dec. 28 by spending nearly a fifth of their possessions in transition. Not only have they been extremely prolific, but they are also the second-most effective team on the run, as well.

Rolling out a bunch of aggressive ballhandlers empowered to go coast-to-coast with rebounds and creating a mess of turnovers is an excellent way to get a lot of fast breaks. The Grizzlies’ exuberant youth helps them finish with acrobatic layups and alley-oops over slower, comparatively ground-bound defenders.

The Grizzlies started the year relatively slowly, given last year’s highlight-producing chaos engine. But they’ve rediscovered a need for speed, and sending kangaroos like Ja Morant and Brandon Clarke against scrambling defenses is a recipe for success.

Despite encouraging signs like those above, the Grizzlies have at least one statistic pointing to their streak ending soon: opponent shooting luck.31.6 percentOne sign pointing to an inevitable popping of the streak: opponents are shooting a measly 31.6 percent from behind the arc against Memphis, compared to a league average of 36.4 percent. The Grizzlies are 10th in the league in contesting 3-pointers, so they aren’t making it easy on opponents, but there is a large degree of luck in opponent shotmaking, and the Grizz haven’t rolled snake-eyes in quite some time.

The Bears have held 10 of their last 11 opponents under league-average shooting. This shooting luck is destined to disappear at some point in the future, although it’s not a death knell. On Wednesday, the Grizzlies outlasted a Cleveland Cavaliers team that, even without Donovan Mitchell, shot 45.7 percent from deep.

All good things must end, but the Grizzlies have made their point. This team seems likely to be a top-two seed in the West again, and this time they won’t be filled with playoff rookies. The Grizz have talked the talk; an 11-game winning streak (and counting) is as much walking as they can do until the playoffs arrive. 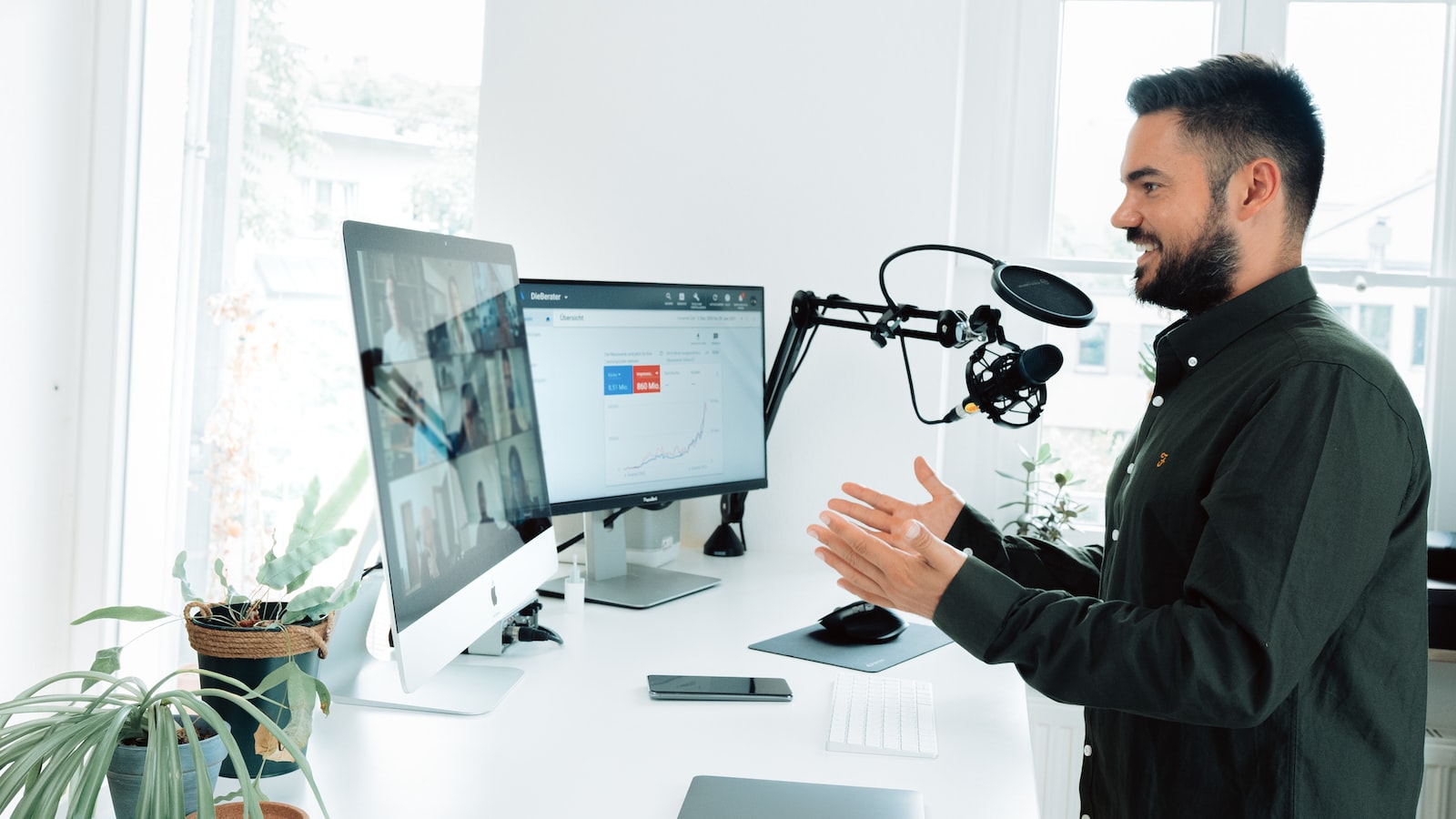 How do I start a career in coding?

How to Start a Career in Coding Coding is a set of instructions that allow machines to understand how to...

How to be a good manager?

How to be a Good Manager Being a good manager isn't easy. It requires strong leadership, dedication, discipline, and...