by andrew freedman
in Africa News
Reading Time: 1 min read
A A

Why it matters: Addressing the world’s elite, Guterres elevated the findings of a study published last week in the journal Science, which showed that Exxon’s own climate research accurately predicted the pace and severity of global warming. (Exxon disputed the findings.)

Despite that information, the study found, the company chose to publicly cast doubt on climate science findings, including UN-sponsored research, for decades. What they’re saying: “The science has been clear for decades. I’m not talking only about UN scientists, I’m talking even about fossil fuel scientists,” Guterres said.

“We learned last week that certain fossil fuel producers were fully aware in the 1970s that their core product was baking our planet. And just like the tobacco industry, they rode roughshod over their own science.” “Some in big oil peddled the big lie.”The big picture: Guterres’ speech comes at a fraught time of simmering conflicts and a deadly pandemic.

Powerful divides are getting harder to bridge, Guterres warned, and tackling climate change is caught up in this maelstrom. The bottom line: Guterres implored political and business leaders to speed the transition away from fossil fuels and reject plans to expand fossil fuel production. 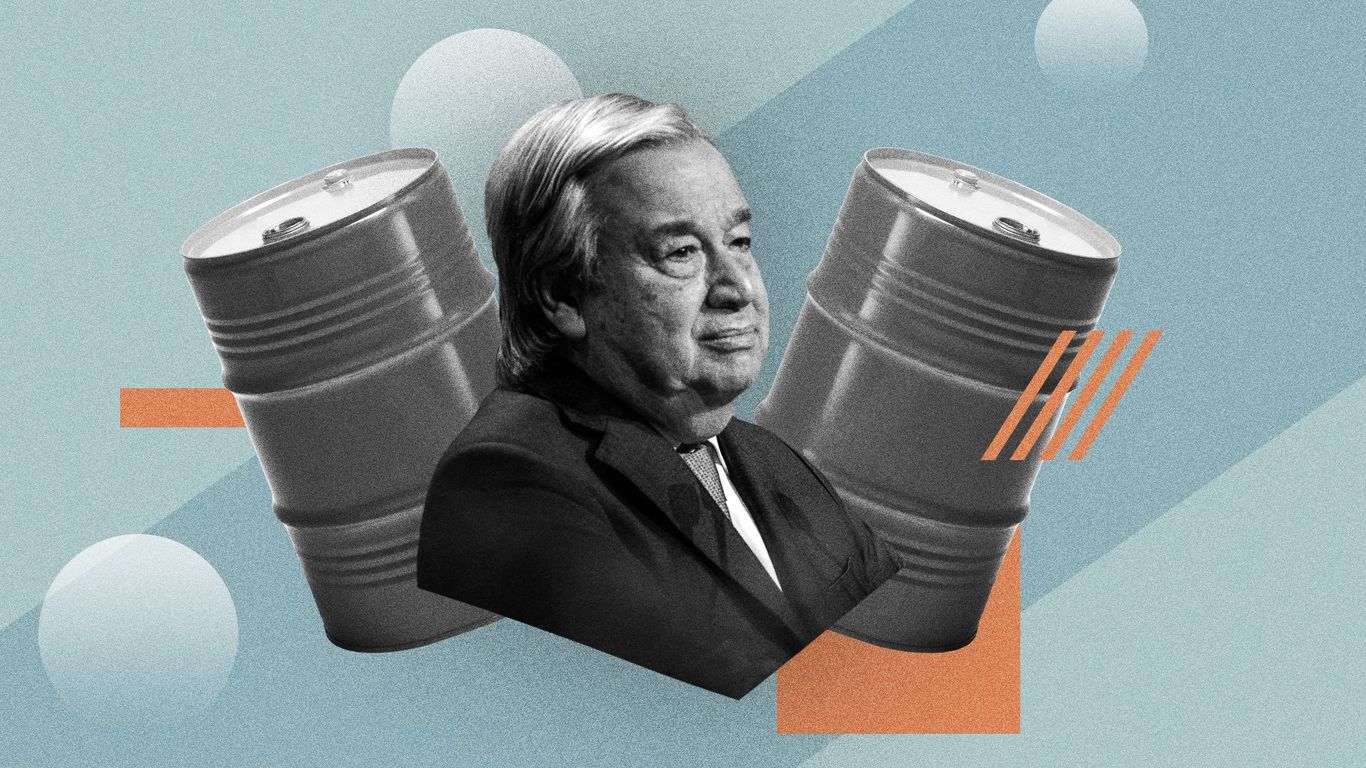 Reactions continue to trail appointment of oil magnate as COP28

Reactions continue to trail appointment of oil magnate as COP28

How to be a good manager?

How to be a Good Manager Being a good manager isn't easy. It requires strong leadership, dedication, discipline, and...