by mogomotsi magome and gerald imray
in Africa News
Reading Time: 3 mins read
A A

Russia and China will conduct naval drills in the Indian Ocean off the coast of South Africa next month in another indication of their strengthening relationships with Africa’s most developed country amid the war in Ukraine and global financial uncertainty.

The South African armed forces said Thursday that they and the Russian and Chinese navies will engage in “a multinational maritime exercise” from Feb. 17-27 off South Africa’s east coast near the cities of Durban and Richards Bay.

The drills will happen around the one-year anniversary of Russia’s invasion of Ukraine on Feb. 24 and will bring more focus on the refusal of South Africa — a leading voice on its continent — to side with the West and condemn Russia’s actions.

The South African government said last year that it had adopted a neutral stance over Ukraine and called for dialogue and diplomacy, but the upcoming naval drills have led the country’s main opposition party to accuse the government of effectively siding with Russia.

The South African government denies it has taken sides and has called for the end of the war in Ukraine.

But the South African National Defense Force, which incorporates all of its armed forces, said next month’s naval exercise would “strengthen the already flourishing relations between South Africa, Russia and China.” The aim of the drills was “sharing operational skills and knowledge,” the SANDF said.

South Africa, a key Western partner, was one of several African countries that abstained in a United Nations vote last year condemning Russia’s invasion. The United States and the European Union had hoped that South Africa would support the international condemnation of Russia and act as a leader for other nations in Africa.

Experts have warned of Russia’s increased military influence in Africa since it first annexed parts of Ukraine in 2014, while the Biden administration also recognizes the importance of strengthening relations on the continent after China has spent decades entrenching itself in Africa’s natural resources markets. Improving relations with South Africa is central to the U.S. effort of limiting Russian and Chinese influence.

The South African government drew more attention over its stance regarding Russia in October when it said it would allow a superyacht linked to Russian oligarch Alexey Mordashov to dock in Cape Town despite him being under U.S. and EU sanctions.

The South African government has also been accused of allowing another sanctioned Russian vessel to dock at a naval base near Cape Town in December.

South Africa’s relationship with Russia is largely because of the support the Soviet Union gave to Ramaphosa’s now-ruling African National Congress party in its fight to bring down apartheid, the regime of repression against the country’s Black majority. Apartheid ended in 1994 when the ANC won the first democratic elections in South Africa and Nelson Mandela became president.

South Africa is also a member of BRICS, a bloc of emerging economies, alongside Brazil, Russia, India and China. 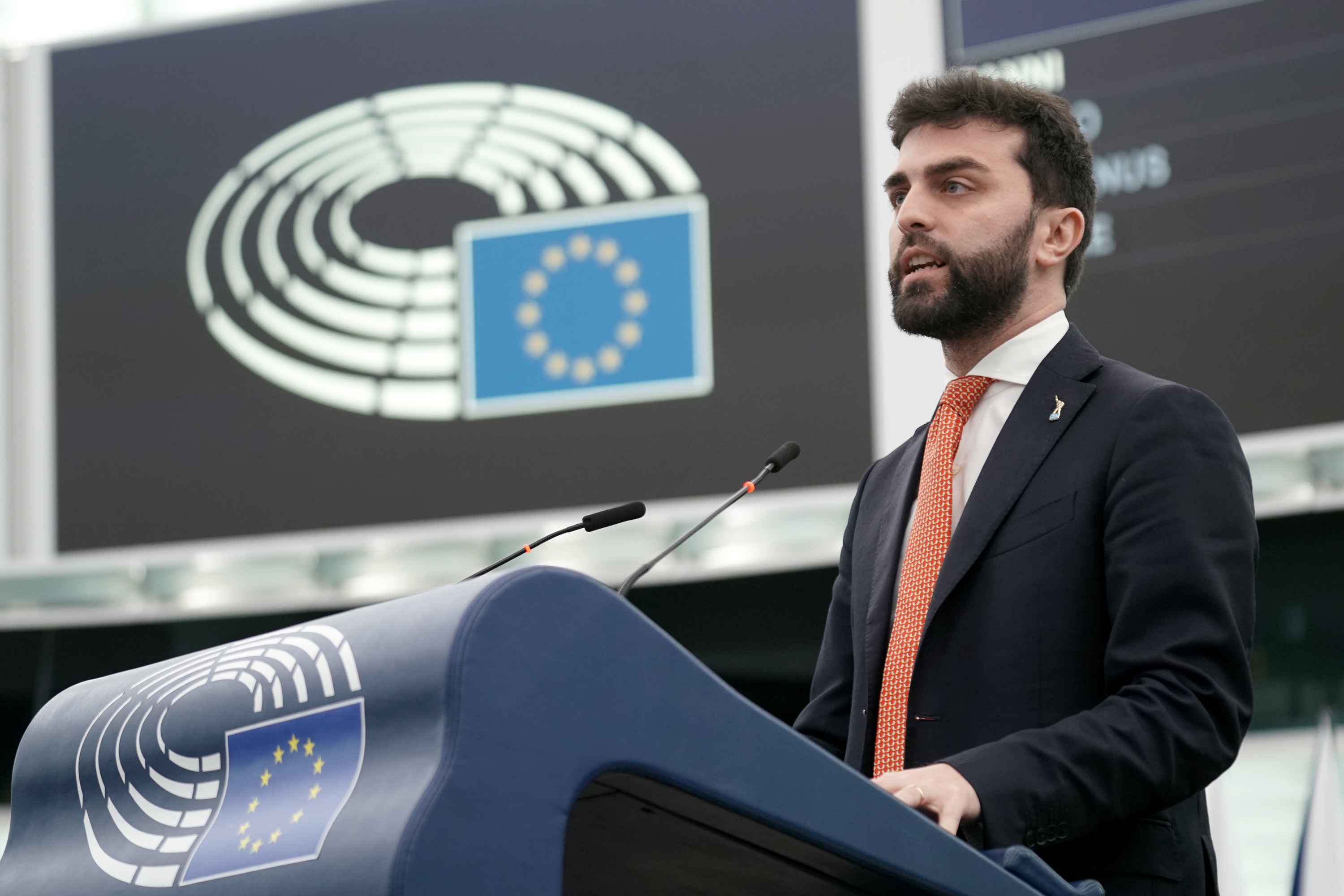 What is a Republican? Republicans are members of a political party that began in the United States in the mid-19th...