by ashley bardhan
in Africa News
Reading Time: 4 mins read
A A

Promise: “I’ll not only restore Obamacare; I’ll build on it.”

In a speech on Nov. 2, 2020, then-presidential candidate Joe Biden promised, “I’ll not only restore Obamacare; I’ll build on it.”

Two years and counting since then, how is he doing in meeting that promise?

KHN has teamed up with our partners at PolitiFact to monitor 100 key promises — including this one — made by Biden during the 2020 presidential campaign. The pledges touch on issues related to improving the economy, responding to calls for racial justice, and combating climate change. On health care, they range from getting covid-19 under control and improving veterans’ health care to codifying Roe v. Wade. KHN has recently done progress checks on the administration’s pledges to lower the costs of prescription drugs and to reduce the nation’s maternal mortality rate.

Eight days into his tenure as president, Biden signed an executive order aimed at strengthening Medicaid and the Affordable Care Act, or Obamacare. A couple of months later, he signed his first major piece of legislation, the American Rescue Plan, which included provisions expanding eligibility for subsidies and increasing premium tax credits available to help low- and moderate-income Americans purchase ACA coverage.

That legislation also offered financial incentives to encourage the 12 states that had declined to expand Medicaid eligibility to do so.

The consumer subsidies were originally set to expire this year but were extended by the Inflation Reduction Act, which Biden signed into law Aug. 16, after much debate and without any Republican votes. The expanded eligibility for subsidies was also continued by this measure.

In October, the Biden administration addressed another issue in the ACA, the so-called family glitch, which prevented some people with job-based insurance from qualifying for subsidies.

Those items alone prompt “an unequivocal yes,” to the question of whether Biden has met his campaign promise, said Sabrina Corlette, co-director of the Center on Health Insurance Reforms at Georgetown University.

Joe Antos, a senior fellow at the American Enterprise Institute think tank, offered a different perspective — that the actions taken on the glitch can’t count toward Biden’s promise to “restore” the ACA. Antos said that’s because it wasn’t a glitch at all, but rather an intentional element of the original ACA put there to save the government money, and help win its passage in Congress.

“Biden was vice president when the bill was signed into law, and he supposedly supported it,” Antos said.

Corlette touted other Biden administration changes, including increased funding for consumer assistance programs that help people sign up for ACA coverage and streamlined some of the paperwork required for enrollment.

The White House issued an official recap of other actions taken as a result of the executive order, including extending the annual open enrollment period to bring in more policyholders, and allowing low-income Americans to sign up anytime.

Last year, a record 14.5 million Americans selected an ACA plan. This year’s sign-up period ended Jan. 15 in most states and, based on preliminary numbers, enrollment in 2023 will continue the upward trend.

The boost in enrollment is due, in part, to the enhanced subsidies, which lowered premiums to $10 or less a month for some low-income consumers, and eliminated a cutoff threshold, allowing some higher-income families to qualify for at least some subsidy, said Corlette.

Antos agreed that the administration has made changes that “clearly built on Obamacare and expanded spending and probably did cover more people.”

What happened with the financial incentives meant to get states to expand their Medicaid programs to include more low-income adults, particularly those at or below the poverty level who have no children? Those incentives are still there for the taking, but, so far, no states have done so.

South Dakota expanded after the rescue plan’s passage, but that was because voters approved a ballot measure, not because of the financial incentives.

“That was part of Biden’s goal, to close the coverage gap,” said Joan Alker, executive director of the Center for Children and Families at Georgetown. “We still have 11 states resisting Medicaid expansion, and that leaves a big, gaping hole in coverage in those states. But that’s not for lack of trying by the Biden administration.”

Because enrollment is up, subsidies are more available, more people are helping consumers enroll, and there are additional enticements to get states to expand Medicaid, we rate this as a Promise Kept.

Telephone interview with Joan Alker, executive director of the Center for Children and Families at Georgetown University, Jan. 10, 2023

KFF, “Five Things to Know About the Renewal of Extra Affordable Care Act Subsidies in the Inflation Reduction Act,” Aug. 11, 2022 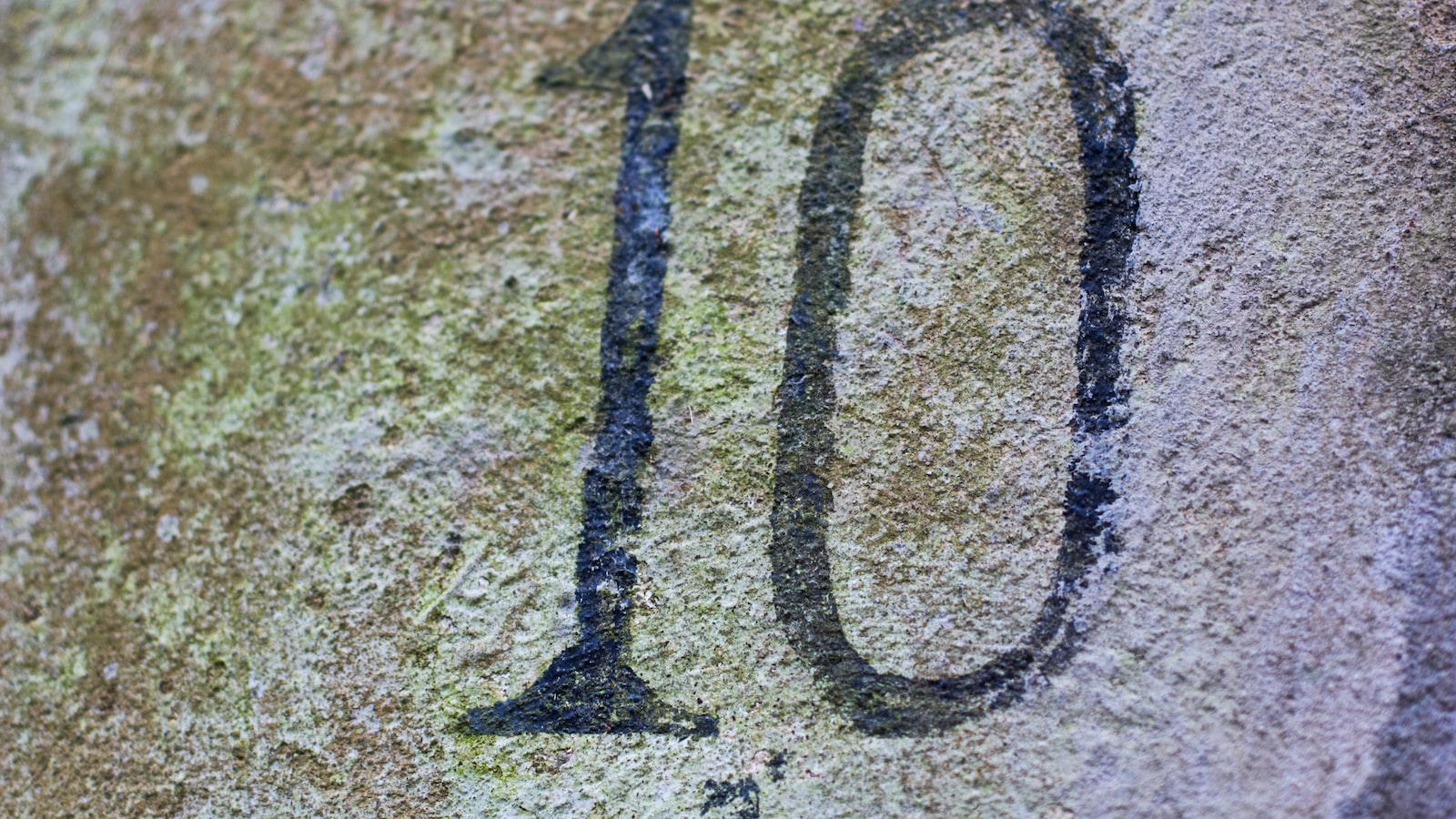 It Is Time to End the Pandemic Emergency

It Is Time to End the Pandemic Emergency

How do I start a career in coding?

How to Start a Career in Coding Coding is a set of instructions that allow machines to understand how to...

Hacking Methods Hacking is an activity that is becoming increasingly prevalent in today's digital world. It involves exploiting systems,...

How to write a Master Thesis?

How to Write a Master Thesis A master thesis is a significant piece of academic writing which requires a...