by marc perelman
in Africa News
Reading Time: 2 mins read
A A

France’s former president François Hollande granted an interview to FRANCE 24 and RFI on Wednesday, some 10 years after launching Operation Serval, which ousted armed rebels and Islamist militants from northern Mali. Hollande defended the record of French military operations in the Sahel region and expressed regret at the arrival of mercenaries from the Russian paramilitary Wagner Group.

Ten years after the January 2013 launch of France’s Operation Serval, which was followed by the wider Operation Barkhane across the Sahel region, French troops have left Mali. Former president François Hollande said he was saddened to see that the Wagner Group of Russian mercenaries “managed to convince part of the [Malian] population that they would protect them better” from jihadists than France would.

“They (Wagner) are the neo-colonialists,” he said.

Mali security has worsenedHollande said the Wagner Group had failed to make Mali any safer. Since the arrival of the mercenaries, the security situation is “worse”, he said, adding that jihadists have extended their attacks to southern and central Mali, where they were not previously present.

The former French leader also defended the withdrawal of another French operation in Africa: Operation Sangaris, in the Central African Republic, at the end of 2016. Faced with a continuing threat from rebel groups, President Faustin-Archange Touadéra called in Wagner mercenaries. “Would the presence of France have dissuaded him? I’m not sure,” Hollande said.

It is up to a country’s government to determine its fate, he added.

Delicate relations with ChadFollowing the death of Chadian president Idriss Déby in April 2021, French President Emmanuel Macron went to N’Djamena to support a government transition led by General Mahamat Déby, the son of the slain president. Eighteen months later, demonstrations against his bid to remain in power were met with a deadly crackdown, leaving at least 50 people dead in October.

Chad remains a partner in efforts against the spread of jihadism in the region, Hollande said. But this cannot justify tolerating “very serious human rights violations, including against opponents of the regime”, he added. 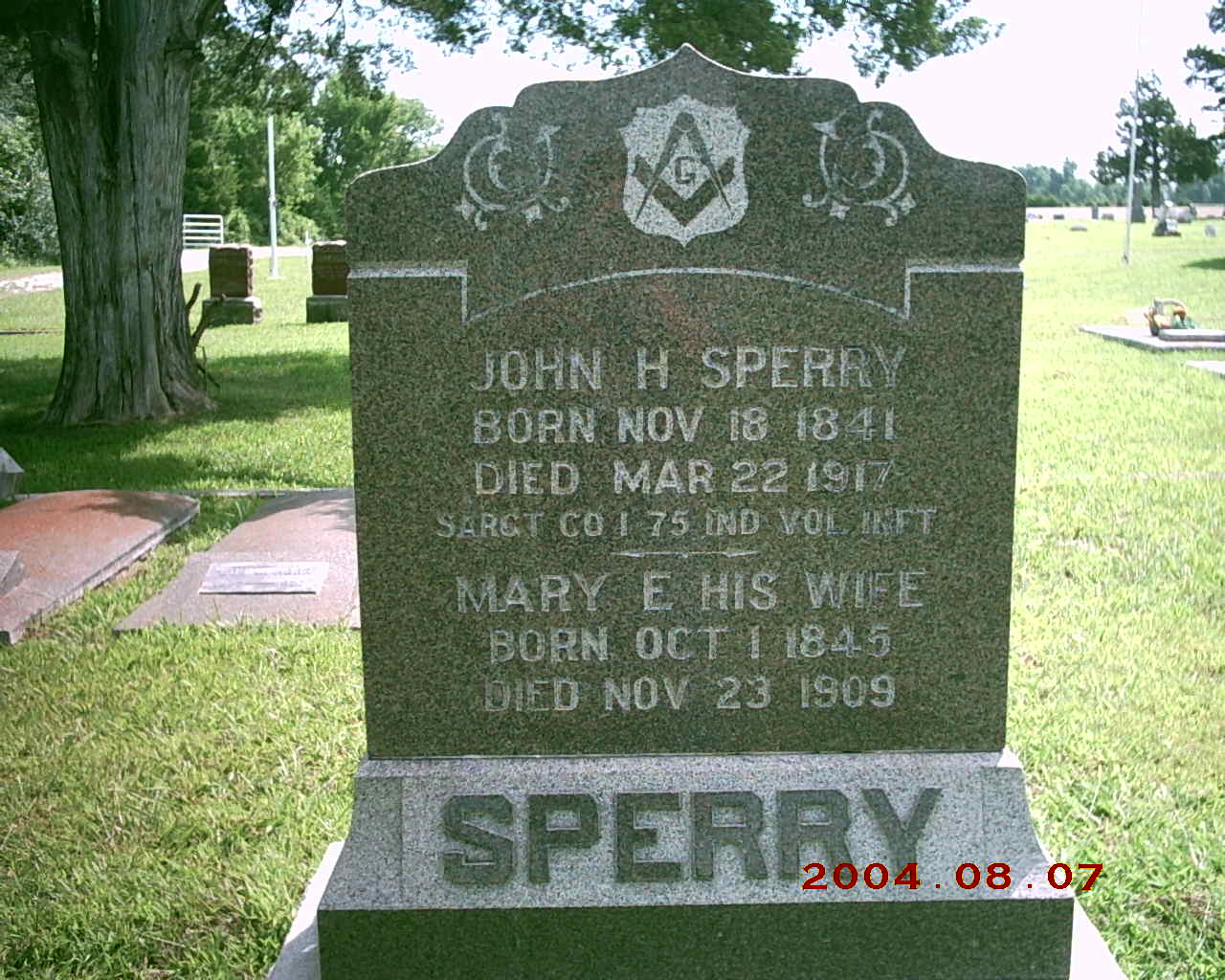 How to learn new skills?

How to Become a Senegalese Citizen? Senegal, located in West Africa, is well known for its vibrant culture and...

How to write a PhD Thesis?

What is a PhD Thesis? A PhD thesis is a lengthy document that presents the research of an individual...