Binance Builds Goodwill as it Helps Bring Down Bitzlato

by mark hunter
in Africa News
Reading Time: 2 mins read
A A

Binance assisted in bringing down Bitzlato, it said yesterday
The exchange was the top receiving counterparty from Bitzlato for three and a half years
Binance will hope that in helping to bring down the exchange it can build goodwill with U.S. authorities

One thing that didn’t get much press yesterday when the Department of Justice (DoJ) made its instantly maligned announcement of the seizure of Bitzlado was that one of the principal players in helping to bring it to ground was Binance – the exchange that is perpetually being criticized by mainstream media groups for allowing criminal activity to flourish. Bloomberg was one of the few outlets to report that Binance had a big part to play in helping authorities close down the site, and its work might go some way to easing the pressure on it from other government entities who want it at the least investigated.

Binance Seeking to Relieve Pressure
It has never been officially confirmed that Binance is under investigation, but the DoJ recently sent subpoenas to American investors as part of a long-running investigation into potential violations of money-laundering rules at the exchange. It’s not surprising, then, that Binance is doing all it can to improve its image among those who would be the ones investigating it.

When the DoJ yesterday announced that it had shuttered Bitzlato, an exchange used as a money laundering outpost, and arrested Anatoly Legkodymov, the majority owner of Bitzlato, on charges of operating an unlicensed money-transmitting business, it was met with sarcasm (and relief) by the crypto community.

Self Preservation Society
One company that wasn’t laughing however was Binance – it was busy letting anyone know who would listen that it had been instrumental in helping shutter the exchange, which allegedly processed more than $700 million of illicit funds from 2018 to 2022. A Binance spokesperson told Bloomberg that it “provided substantial assistance to international law enforcement partners in support of this investigation, adding that its cooperation “exemplifies Binance’s commitment to working collaboratively with law enforcement partners worldwide.”

The Financial Crimes Enforcement Network of the Department of the Treasury (Fincen) mentioned in its writeup yesterday that Binance was the top receiving counterparty by total amount of bitcoin from Bitzlato between May 2018 and September 2022, putting huge pressure on the exchange to prove that it had taken steps to seize or at least track these funds.

This it seems to have done, with no mention of Binance being anything but helpful in the investigation, although this wasn’t picked up by the likes of Reuters, and it will hope that the goodwill shown in investigations such as these will go some way to reducing the pressure being put on it by U.S. authorities, or any punishment that may come down the line. 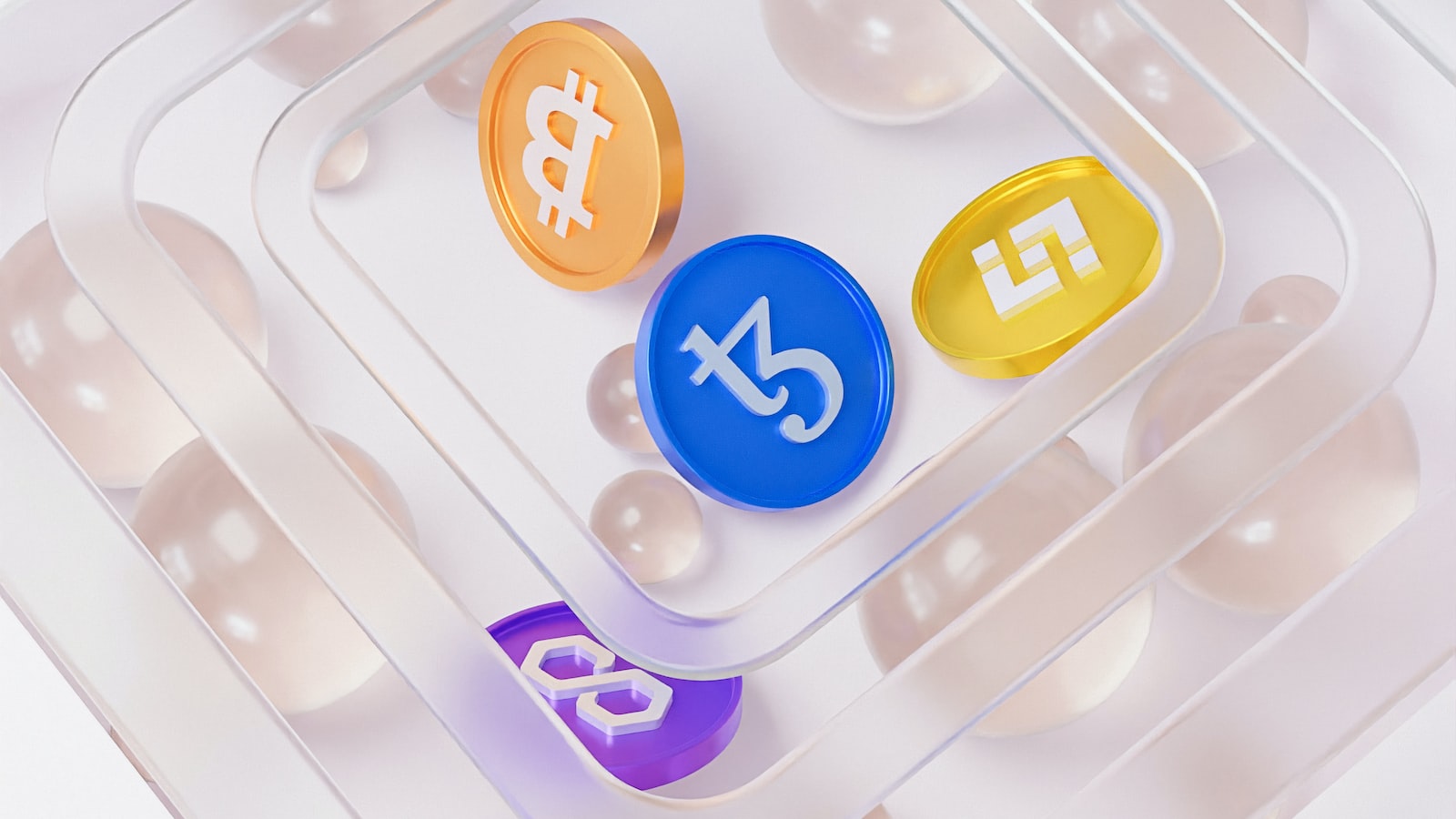 The LGBTQ+ Community in Senegal

LGBTQ+ rights in Senegal Senegal is a predominantly Muslim nation and conservative society in West Africa. Despite the country's...

What to do when you are feeling suicidal?

What to do When You’re Feeling Suicidal You may be overwhelmed with feelings of hopelessness and thinking of suicide...