by anthony michaud
in Africa News
Reading Time: 2 mins read
A A

President Biden made additional disaster assistance available to California Wednesday to help the state recover from the spate of recent atmospheric river storms, which the Los Angeles Times reports have killed at least 22 people.

Driving the news: On the eve of his California visit, Biden authorized an increase in federal funding for emergency protective measures due to the flooding, landslides, and mudslides that began Dec. 27 and were continuing in some places, the White House noted in announcing the declaration amendment on Wednesday night.

Under Biden’s modified order, the federal share for debris removal and emergency protective measures, including direct federal assistance, has been increased to 100% of the total eligible costs for 60 days from the start of the incident period, per the White House statement.State of play: A fast-moving storm was bringing more showers to parts of northern California and heavy mountain snow on the state’s mountains, “where additional snow will add to an enormous snowpack,” the National Weather Service said in a forecast update early Thursday.

While the storm wasn’t expected to further damage the state, Sacramento outlet KCRA reported that some areas were still responding to flooded roads.Californian officials have said it could take weeks to clean up the storm damage.Context: California is still in the grip of a historic drought, and climate change is increasing the likelihood of sharp swings between extremely dry and very wet conditions in the state, per Axios’ Andrew Freedman.

Editor’s note: This article has been updated with additional details throughout. 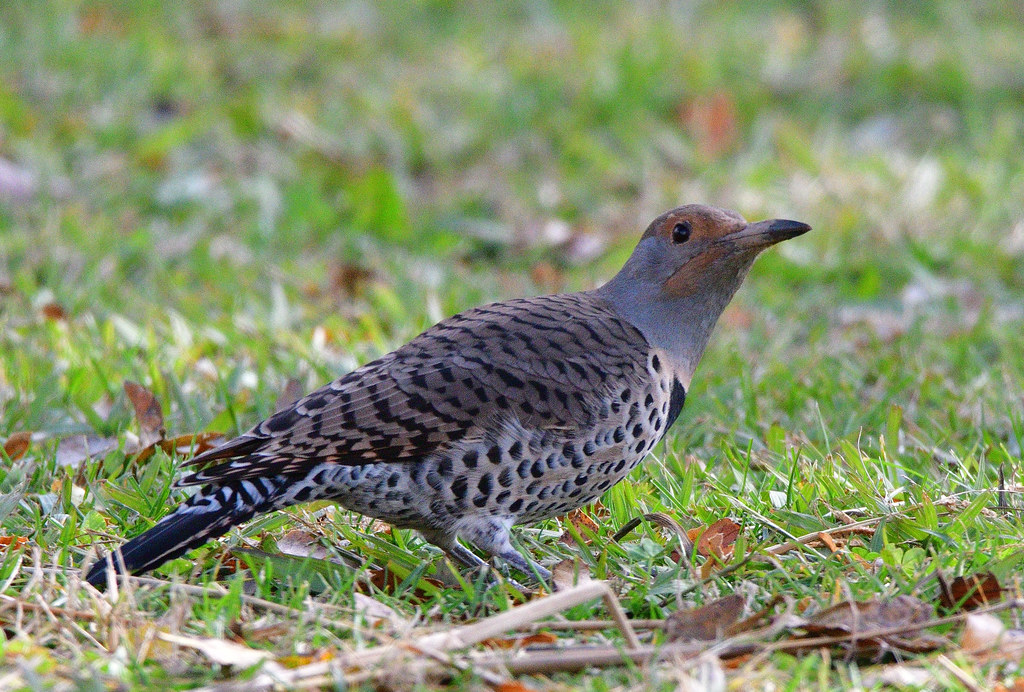