by titans wire
in Africa News
Reading Time: 2 mins read
A A
464
SHARES
1.8k
VIEWS
Share on FacebookShare on Twitter

Tennessee Titans 2022 third-round pick quarterback Malik Willis has had an up-and-down training camp thus far, but he might have had his best day on Thursday during the team’s latest practice.

Willis was able to get some No. 2 reps with Logan Woodside working on the side, and he was able to make the most of his opportunity with a strong showing during the seven-on-seven red-zone period.

“Very good [seven-on-seven] stretch for Malik Willis just now,” ESPN’s Turron Davenport wrote. “Showed arm strength driving ball from opposite hash to Terry Godwin by the pylon for a TD. Went [through] progressions, rolled left and found Josh Malone for a [completion] then showed anticipation/touch to Briley Moore on seam for TD.”

Before practice, quarterbacks coach Pat O’Hara went into detail about what Willis is doing well, and what he needs to improve upon.

“He’s able to retain information really well, and so his decision-making, which we monitor, has been very good for a rookie,” O’Hara said, according to Paul Kuharsky. “And things that he hasn’t had to do before, relative to working from the pocket, his feet need to catch up with his mind.

“It’s getting better; it takes time,” O’Hara continued. “Malik has a very strong arm and a really cool skill set, but you can’t always rely on that all the time. These windows are tight; the geography is different with the hash marks in the pro game, which makes a big difference, in my opinion.”

The point about Willis’ footwork catching up to his mental processing is nothing new, as the rookie himself admitted that was something he needs to work on moving forward.

“I’m processing faster than what I’m used to going within my footwork processing. I’m processing the information and knowing what I need to do, but in order to be on time and be able to throw with anticipation I need to help my feet get up with my processing abilities,” Willis explained, per ESPN’s Turron Davenport. “Knowing what to do but just getting the reps where you’re able to do it without thinking.”

Another positive O’Hara sees with Willis is his ability to operate outside of the pocket, which comes as no surprise after the dynamic plays he made during his days at Liberty.

Whether or not Willis can do enough to win the backup job over Woodside remains to be seen, but it appears the rookie is trending in the right direction in his development, which is paramount at this early stage of his career. 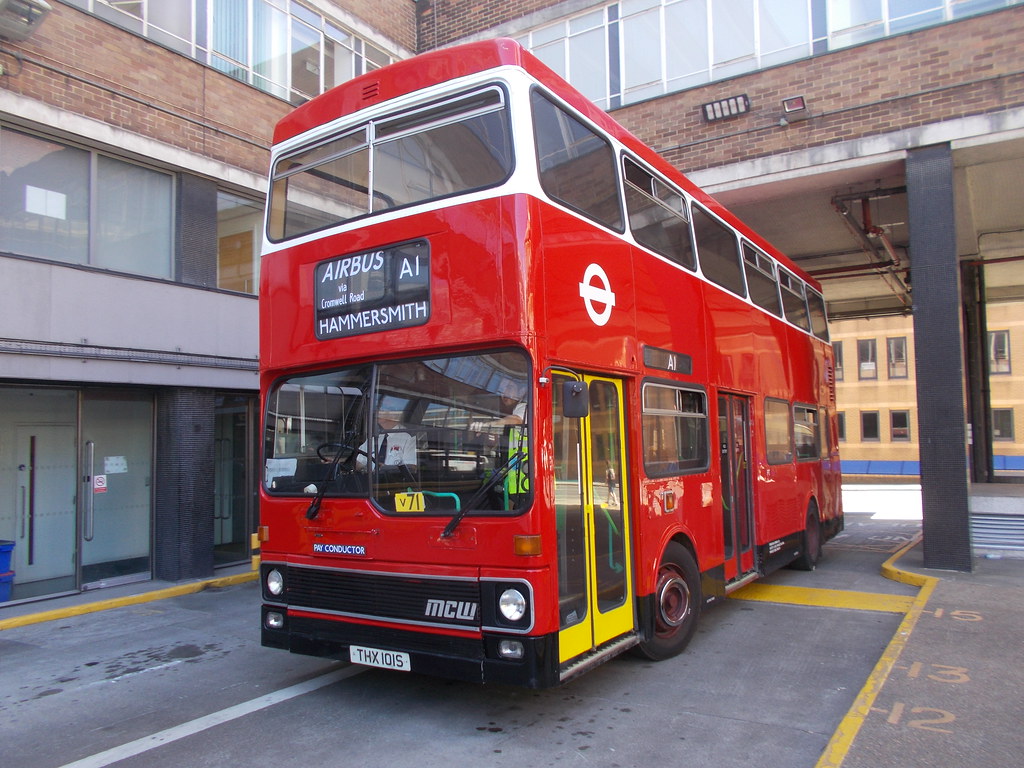