by joan michaud
in Africa News
Reading Time: 2 mins read
A A
464
SHARES
1.8k
VIEWS
Share on FacebookShare on Twitter

Anshu Malik took on Odunayo Folasade Adekuoroye in Women’s Freestyle 57kg final at the Commonwealth Games (CWG) 2022 on Friday (August 5) in Birmingham, settling for silver. The Nigeria wrestler got the better of Anshu who was making her debut in the Games and Odunayo completed her hattrick of Gold at the CWG. (Follow LIVE action from CWG 2022 HERE)

Anshu Malik, who has taken rapid strides in her career, reached the women’s 57kg final with similar dominance. The 20-year-old won by technical superiority against Australia’s Irene Symeonidis and Sri Lanka’s Nethmi Ahinsa Fernando Poruthotage. It did not take Anshu much time to measure her opponents. Her trademark aggression and quality was too hot to handle for any of her rival. The World Championship silver medallist was disappointed with her silver medal at the CWG as it was clearly visible on her face after the match.

Bajrang Punia will take on Canada’s Lachlan McNeil in the 65 kg category Wrestling final gold medal for India. The Indian wrestler stormed into the final with an impressive win in the semifinal of 10-0 and right from the start of the event, he was unstoppable beating any opponent coming his way.

Along with Bajrang, there are two more wrestlers fighting for gold on Friday as Sakshi Malik is set to face Ana Godinez Gonzalez of Canada in Women’s Freestyle 62 kg in final.

And, Deepak Punia will take on Pakistan’s Muhammad Inam in an India vs Pakistan CWG Wrestling final in Men’s Freestyle 86 kg category. (More to follow) 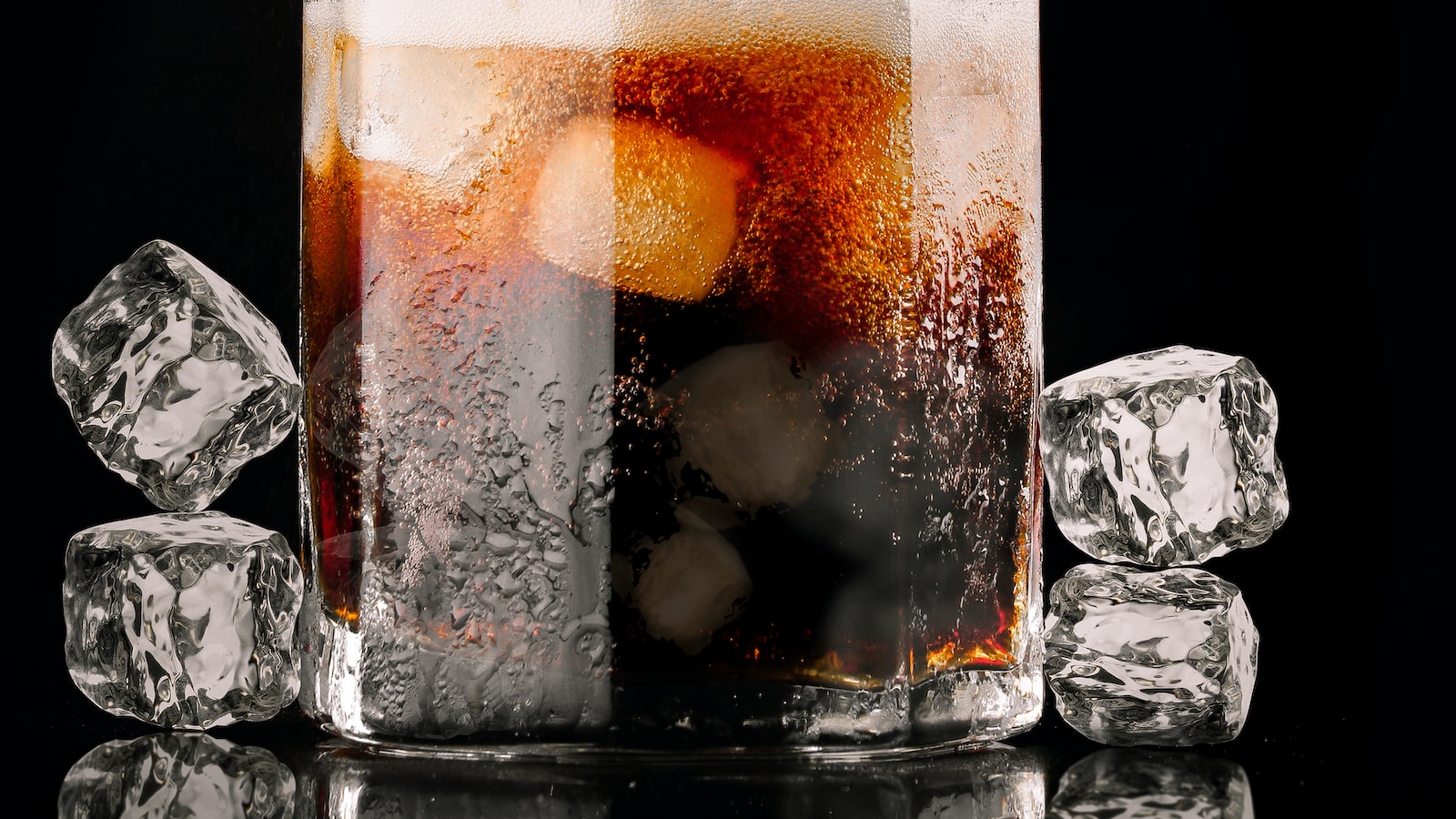