What are the snags in Germany’s gas levy on consumers?

by reuters
in World News
Reading Time: 3 mins read
A A
464
SHARES
1.8k
VIEWS
Share on FacebookShare on Twitter

The levy aims to share the additional cost of replacing gas from Russia among all users, including households and industrial consumers, with the proceeds available to all companies that need to replace Russian gas.

But there are several hurdles to raising the fees that must be overcome ahead of the winter heating season which starts in October.

Here are the pitfalls that government and legal sources say lawmakers must address:

COSTS PILE UP FOR CONSUMERS

The government so far expects to impose a levy of between 1.5-5.0 euro cents per kilowatt hour (kWh) on consumers to pay for 90% of the higher cost of wholesale gas, plus an as yet unspecified levy for gas storage.

The first of those alone would cost a four-person household consuming 20,000 kWh up to 1,000 euros ($1,022) extra, before value-added tax and regular seasonal price hikes.

Even before the new measures, annual household gas bills are three times higher than a year ago, prices portal Verivox has calculated.

Suggestions by ruling coalition and opposition policymakers to help low-income households include tax refunds and a possible relaxation of insolvency laws, as seen during the pandemic.

The government opted for a general levy because companies would likely be sued by customers if they used price adjustment mechanisms.

Customers must by law be notified of the levy six weeks in advance of the proposed Oct. 1 start date, meaning the amount must be set by gas zone operator Trading Hub Europe (THE) by Aug. 15, with utilities mailing consumers by Aug. 19.

Given the levy will only be set for three months at a time, reviewing it will require regular and time-consuming administration.

Around one quarter of gas consumer contracts are based on fixed prices, typically for one calendar year. It is not clear if it is possible to charge the levy for the remainder of 2022 in these cases.

The two houses of parliament would have to approve such a move after their summer break ends in September, meaning delays. By law the levy on fixed-price contracts cannot be imposed for six weeks after it is approved, taking its arrival into at least October.

In addition, in the heat sector, consumer groups argue it is unfair that consumers forced to rely on gas-generated heat should be hit by charges while those getting heat from coal or waste power plants won’t.

If some consumers were not obliged to pay extra, the burden on the rest would be higher, contradicting the intended effect of sharing out the additional burden of high gas prices.

Utility companies’ management and supervisory boards must approve the collection of levies even if it is mandated by the state, which is also time-consuming. 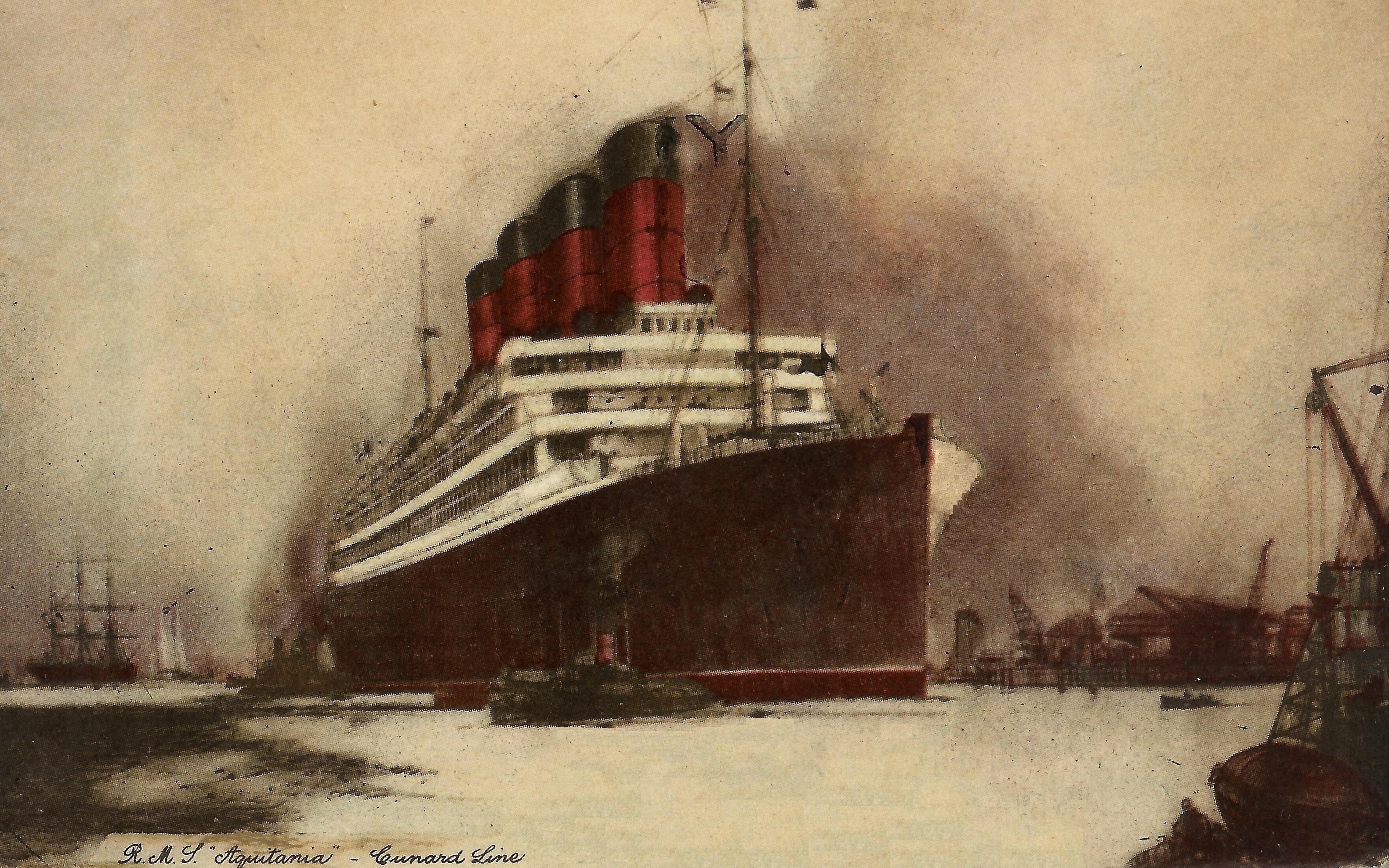 Russia ‘ready to discuss’ prisoner swap with U.S. after Griner gets 9 years in jail

Brittney Griner may go to a Russian penal colony. Here’s what you need to know.

The coal producers’ extraordinary cashflow generation would translate to “super normal” dividends or buybacks “much larger than the boom in...

by josh lederman and hyder abbasi

DNIPRO, Ukraine — Pro-Ukrainian saboteurs were involved in the recent spate of explosions at Russian military sites in Crimea, a...

UN chief Antonio Guterres on Friday asked that the Russian-occupied Zaporizhzhia nuclear power station not be cut off from Ukraine’s...

The five-time Ballon d’Or winner has a year left on his contract at Old Trafford but reportedly wants away in...

In this file photo taken on October 12, 2021 this picture taken in Moscow shows the Chinese social networking service...

Brittney Griner may go to a Russian penal colony. Here's what you need to know.