by juhi mirza
in Africa News
Reading Time: 3 mins read
A A
464
SHARES
1.8k
VIEWS
Share on FacebookShare on Twitter

8000 Solana wallets compromised in a latest malicious hack. As a result of the hack, the token value of Solana SOL has dropped nearly 4% in the last 24 hours.
Solana has been the latest victim of a grand malicious attack, resulting in the hacker siphoning nearly $8 million worth of funds.

The hack took place in the early hours of August 3, when the hackers jeopardized nearly 8000 Solana “Hot Wallets”  including Phantom, Slope, and Trust Wallet, getting away with funds worth $8 million.

Solana seems to be the latest victim of an ongoing hack that has drained nearly $8 million worth of SOL and USDC out of users’ wallets.

According to blockchain Audit platform Ottersec, the wallets drained were signed by actual owners, which signals a specific seed phrase compromise.

. Over 5,000 Solana wallets have been drained in the past few hours…. “These transactions are being signed by the actual owners, suggesting some sort of private key compromise.” OtterSec tweeted

1/ 🧵Here’s what you should know regarding The Great Drain: #Solana Wallet Exploit:

According to the blockchain security firm Peckshield, the cause of the latest Solana wallet hack has been attributed to an issue with the supply chain law which was exploited by hackers to gain access to the private keys of users’ wallets.

#PeckShieldAlert The widespread hack on Solana wallets is likely due to the supply chain issue exploited to steal/uncover user private keys behind affects wallets. So far, the loss is estimated to be $8M, excluding one illiquid shitcoin (only has 30 holds & maybe misvalued $570M) pic.twitter.com/aTGNsTc6d8

The hack seems to have affected the majority of the Phantom wallet users, although other SOL wallets including Slope and Trust wallet users have also raised complaints concerning the loss of their stored funds.  The hack has been reported by users who use both the mobile and desktop extensions of the Phantom and Slope wallets.

Magic Eden, which is a leading NFT marketplace for Solana NFTs has also tweeted about the latest SOL hack, advising users to alter their settings to prevent hackers from gaining further access to their funds. Moreover, the marketplace has also advised its users to move their funds to a cold wallet or Ledger to prevent further loss of funds.

Upon further investigation, our team suggests not only to do the above but to also do the following:

1. Set up a new wallet with a new seed phrase
2. Transfer all your NFTs to your new wallet, then your liquid crypto

As a result of the latest SOL hack, the value of the Solana SOL token has plummeted massively and is down 4%, presently sitting at $38.67 in the last 24 hours. The token has fallen from its earlier value of $42.33.

Several crypto analysts have accredited the fall in SOL’s value to the latest Solana attack that has drained nearly $8 million worth of funds out of users’ wallets.

The Solana team is currently investigating the motive of the hack and is trying to identify the root cause of the exploit. Meanwhile, the team has advised its users to fill out a user form in case their funds have been compromised in the latest hack.

An exploit allowed a malicious actor to drain funds from a number of wallets on Solana. As of 5am UTC approximately 7,767 wallets have been affected.

The exploit has affected several wallets, including Slope and Phantom. This appears to have affected both mobile and extension. 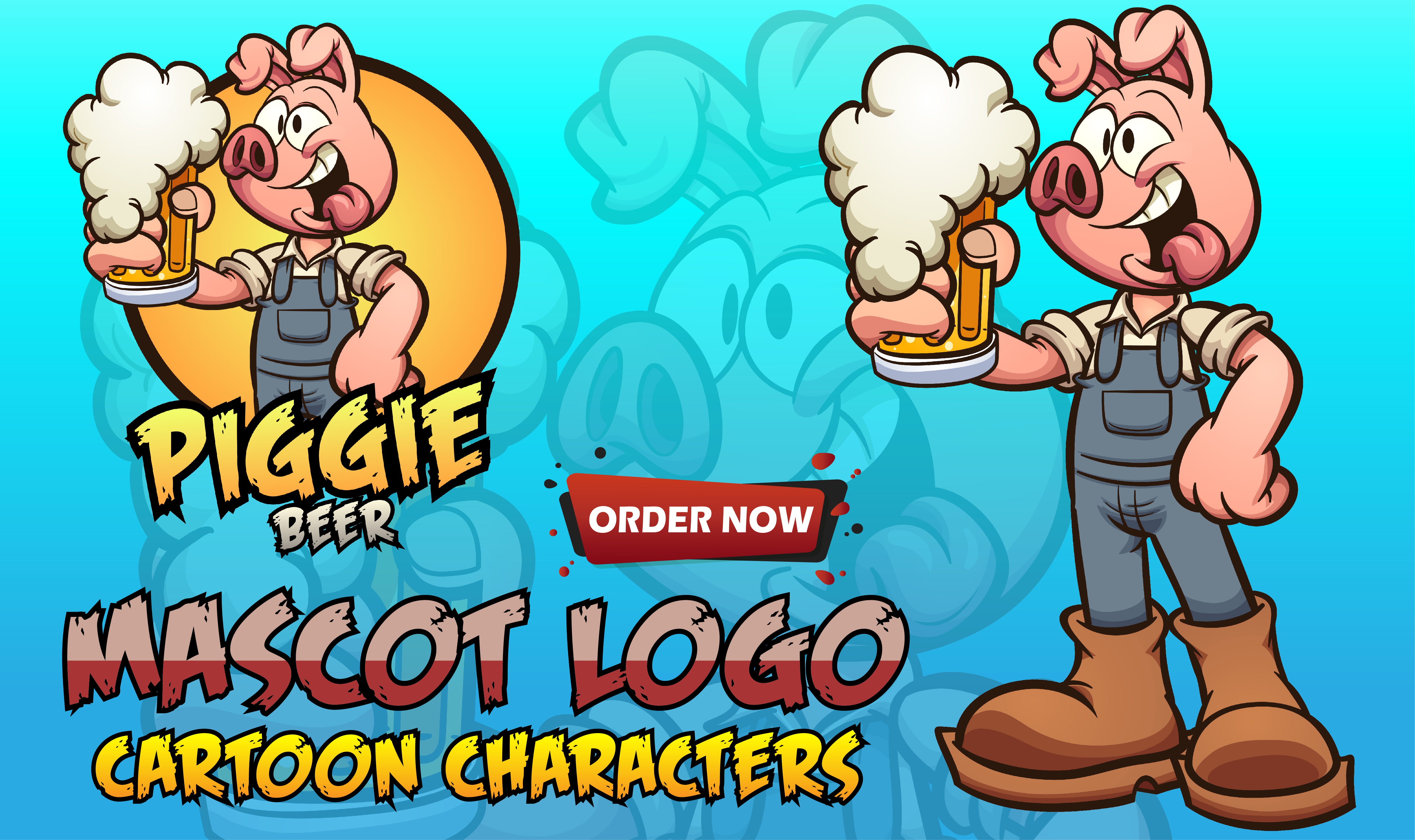 Will the dollar rate go further down in Pakistan?

Will the dollar rate go further down in Pakistan?