Putin will attack another country if he wins Ukraine war, says NATO chief

by publish desk
in World News
Reading Time: 2 mins read
A A
465
SHARES
1.8k
VIEWS
Share on FacebookShare on Twitter

“If Russia wins this war, Putin will have confirmation that violence works. Then other neighbouring countries may be next,” Stoltenberg said, referring to the Russian president’s invasion of Ukraine.

The NATO chief underlined the importance of supporting Ukraine in a speech at a summer camp on the island of Utoya for the youth wing of Norway’s Labour Party.

“A world where the lesson for Putin is that he gets what he wants by using military force is also a more dangerous world for us,” Stoltenberg said.

While supporting Ukraine, Mr Stoltenberg said NATO’s second task was to prevent the conflict from spreading.

“The attack underscored the importance of the Western alliance for Europe’s defence,’’ he said.

Mr Stoltenberg said Ukraine is preparing for a counter-offensive in the country’s south.

“The current stage of the conflict is a brutal and bloody war of attrition.”

The top NATO official also warned of the increased threat Russia posed to Norway, in view of the Russian invasion of Ukraine.

A former prime minister of Norway, Mr Stoltenberg was a member of the Workers’ Youth League, the youth wing of Norway’s Labour Party, and attended the summer camp at Utoya.

In 2011, Norwegian mass killer Anders Breivik carried out a massacre at the summer camp after detonating a car bomb in Oslo in a terrorist attack that killed 77 people.

We have recently deactivated our website’s comment provider in favour of other channels of distribution and commentary. We encourage you to join the conversation on our stories via our Facebook, Twitter and other social media pages. 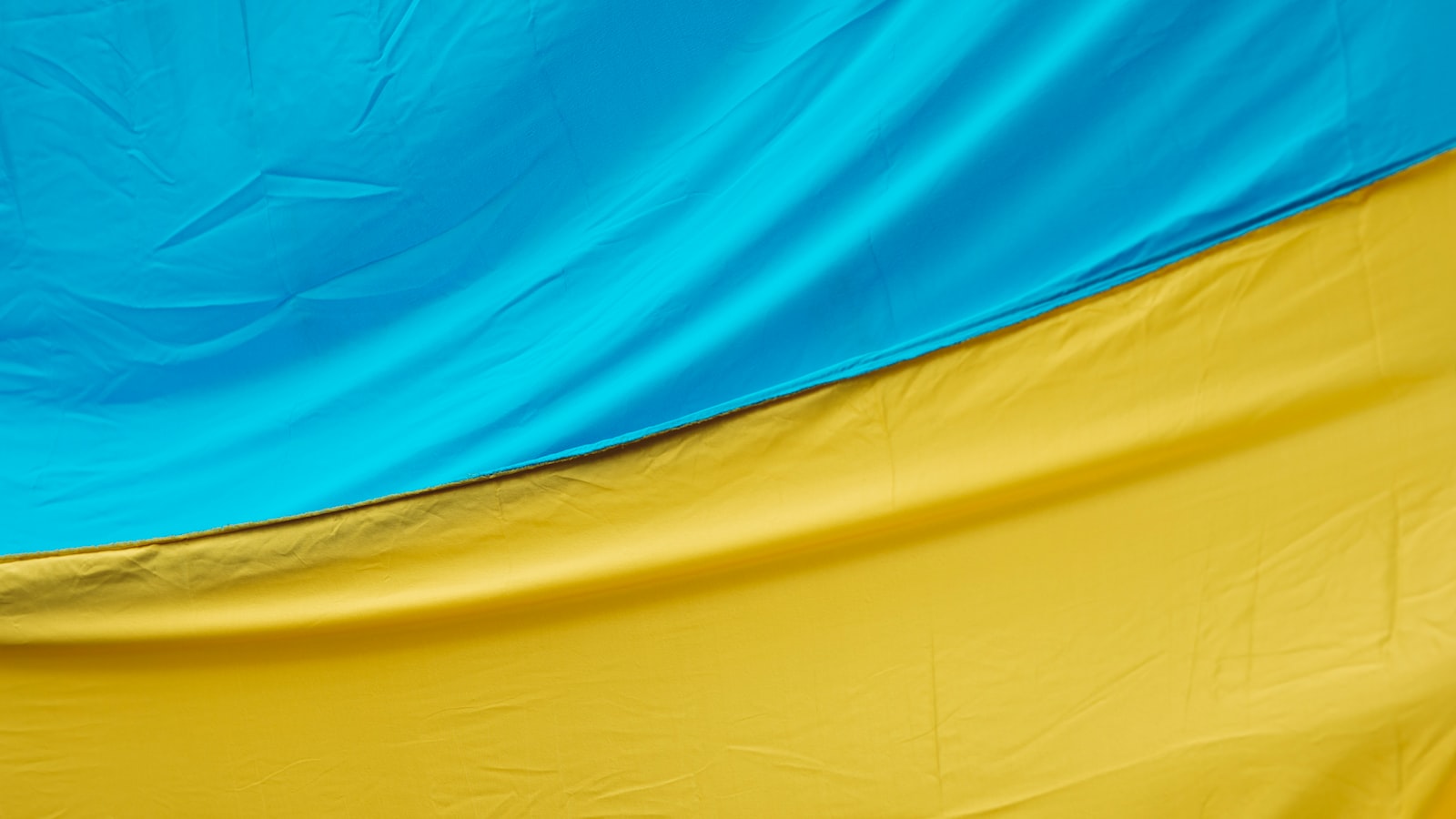