German Chancellor Olaf Scholz walks towards a turbine of the Nord Stream 1 pipeline at the Siemens Energy plant in Muelheim an der Ruhr, western Germany, on Aug. 3. The turbine is one of many the pipeline uses to compress natural gas as it flows from Russia under the Baltic Sea to Germany.SASCHA SCHUERMANN/AFP/Getty Images

German chancellor Olaf Scholz paid a visit on Thursday to a Russian pipeline turbine released from Canadian export controls, but now stranded in Germany amid a standoff with the Kremlin.

He urged Moscow to take back the gear, which it had said was needed to bring shipments of natural gas to Germany back to previous levels.

“The turbine works,” Mr. Scholz said after bringing reporters to a warehouse in western Germany where the turbine is stored. He said the point of his visit was to show the world that the turbine was in perfect condition and could be delivered to Russia quickly.

“It’s quite clear and simple: the turbine is there and can be delivered, but someone needs to say: ‘I want to have it.’ ”

Russia has been putting up roadblocks to its return – prompting critics in Canada to question why Ottawa released it from its sanctions regime in the first place.

The turbine is one of many the Nord Stream 1 pipeline, majority owned by Kremlin-controlled gas producer Gazprom, uses to compress natural gas as it flows from Russia under the Baltic Sea to Germany. It’s running at only 20-per-cent capacity and contributing to an escalating energy crisis. About 25 per cent of Germany’s energy supplies come from natural gas.

Russia reduced gas shipments in June, blaming the absence of this gas turbine. The equipment was serviced by Siemens Energy in Montreal, but was stuck there because of Canadian sanctions on Gazprom stemming from Moscow’s February military assault on Ukraine.

The Canadian government carved out an exemption to return the Nord Stream 1 turbine and permit the import, repair and re-export of five more Russian turbines. The Ukrainian government warned that the decision would create a dangerous precedent for other allies to whittle down their sanctions on Russia.

Pipes at the landfall facilities of the Nord Stream 1 gas pipeline in Lubmin, Germany, on March 8. The pipeline is running at only 20-per-cent capacity and contributing to an escalating energy crisis in Europe.HANNIBAL HANSCHKE/Reuters

The first returned turbine is still in Germany instead of heading back to Russia because of problems raised by Gazprom and the Russians. Last Friday, Gazprom’s deputy chief executive Vitaly Markelov said the decision to send it to Germany for transfer to Russia was not in line with the conditions in the contract with Siemens. He said Gazprom had complained about problems with other turbines.

“We have repeatedly applied to the Russian representative office of Siemens about this, sent 10 letters. Siemens fixed no more than a quarter of the identified bugs,” he said in a TV interview.

Mr. Markelov cited the serial numbers of three other engines that needed repair by Siemens because of faults in May and June that had put them in a state of forced downtime.

Kremlin spokesperson Dmitry Peskov on Wednesday said a lack of documentation is holding up the turbine’s return to Russia.

Separately on Wednesday, Gazprom said via its Twitter account that Western sanctions from the European Union, the U.K. and Canada and “contractual obligations on the part of Siemens are making it impossible to bring the 073 [turbine] engine” to the Portovaya compressor station in Russia.

Maéva Proteau, director of communications to Foreign Affairs Minister Mélanie Joly, said Canada has granted the necessary permit “and no sanctions restrictions remain in place” for the return of turbines.

In Montreal, Ms. Joly defended the decision to return the turbine and was unwilling to consider cancelling the permit that allows Siemens Energy to import, repair and re-export as many as five more Nord Stream 1 turbines.

She and German Foreign Affairs Minister Annalena Baerbock, who had stopped by Montreal on a visit to Canada, said Russian President Vladimir Putin was trying to divide allies by blaming Canada for reduced pipeline shipments.

“Our strongest weapon is unity within this alliance. And again we have shown as an alliance that there is no chance – not even a single inch – that Putin will be successful in splitting us,” Ms. Baerbock said.

“It is now clear that Putin is weaponizing energy flows to Europe. The world sees through this game and that is why we decided to make sure we took a strong stance, and a difficult decision, by sending back the turbine,” Ms. Joly told reporters in Montreal.

“It was very clear, and entirely predictable, that Russia would continue to use energy as a weapon after Canada acquiesced to Russian blackmail,” Mr. Michalchyshyn said. “All that our government has done is embolden Russia, which will have far-reaching repercussions – all of them bad – for Ukraine, for the EU, and for Canadian security.”

Siemens Energy chief executive Christian Bruch told the German Press Agency that talks with Gazprom continue, “but no agreement” has been reached.

Siemens Energy previously announced that required customs documents for import into Russia are missing. These documents could be provided only by Gazprom.

With reports from Reuters 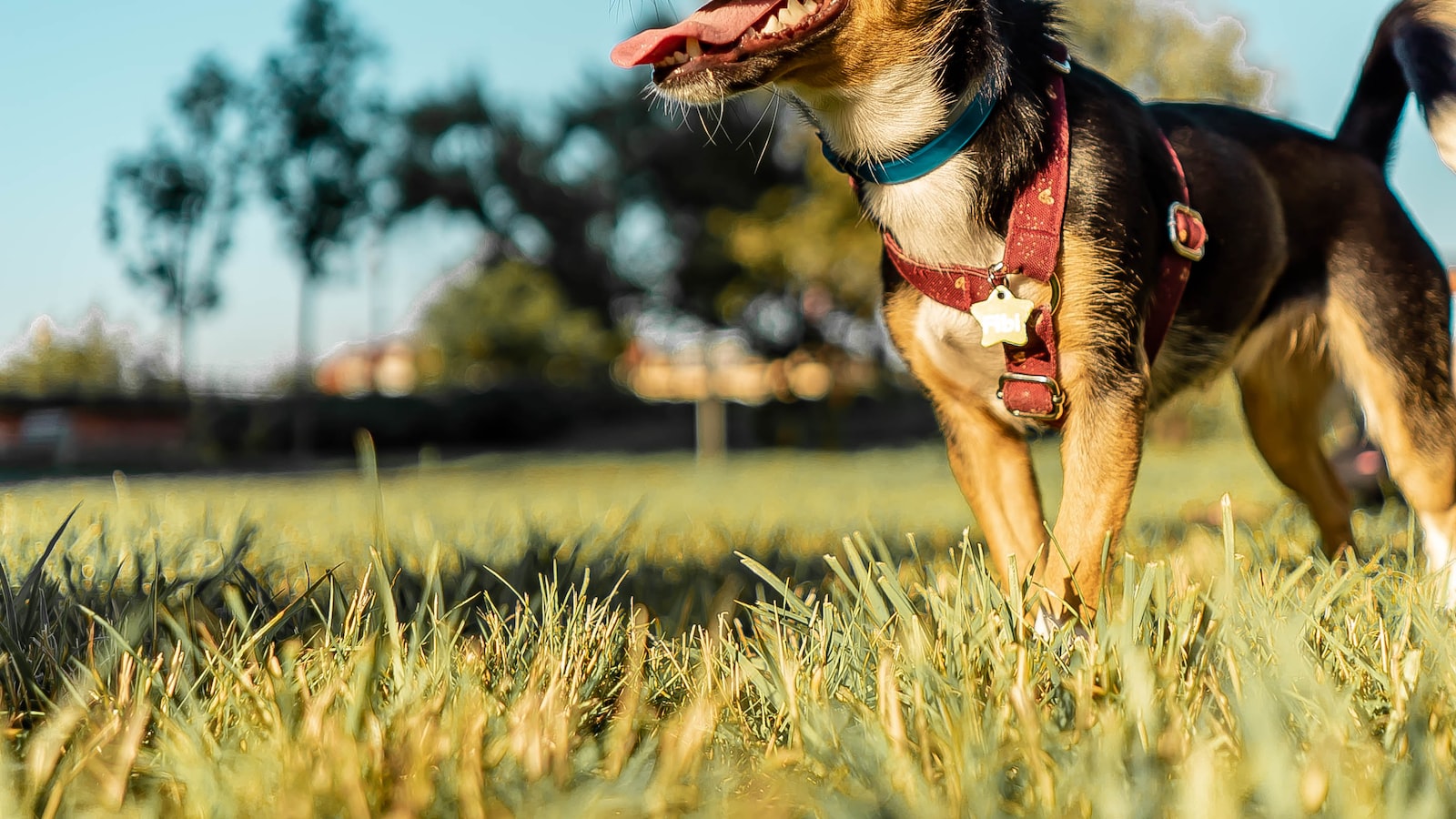 Ukrainian Cities Shelled, Including One Near Nuclear Plant

Ukrainian Cities Shelled, Including One Near Nuclear Plant