by sahil kapur and julie tsirkin
in World News
Reading Time: 5 mins read
A A
464
SHARES
1.8k
VIEWS
Share on FacebookShare on Twitter

Dissing his own party is part of the West Virginian’s brand. Pay attention to the groundbreaking health, climate, and corporate-tax bill he’s supporting.

The West Virginia Democratic senator, friend to and beneficiary of the fossil-fuel economy, surprised most of Washington, D.C., last week when he announced that he’s agreed to sweeping health, climate, and corporate tax legislation. It would give Medicare the power to negotiate prescription drug pricing, hike Affordable Care Act subsidies, install a corporate minimum tax of 15 percent, and, maybe most important, given Manchin’s history as a champion of the industries that are worsening the climate crisis, invest hundreds of billions of dollars in grants and tax credits to spur the development of electric vehicles, solar and wind power, climate-friendly home heating, and other innovations. Environmentalists agree that it would reduce US greenhouse gas emissions 40 percent, below 2005 levels, by 2030.

But as he made the rounds of five big news-chat shows on Sunday, Manchin got headlines less for touting his deal with Senate majority leader Chuck Schumer than for his apparent disrespect for his own party. First, he told NBC’s Chuck Todd that it didn’t matter to him if Democrats kept control of the House in November.

“I’m not making those choices or decisions on that. I’m going to work with whatever I have. I’ve always said that. I think the Democrats have great candidates that are running. They’re good people I’ve worked with. And I have a tremendous amount of respect and friendship with my Republican colleagues. So I can work on either side very easily.”

He one-upped himself later by refusing to endorse Joe Biden in 2024 on ABC’s This Week.

“Everybody’s worried about the election. That’s the problem. It’s a 2022 election, 2024 election. I’m not getting involved in that.… This type of legislation wouldn’t happen unless the president of the United States was involved. And he gave—he gave his blessing and signed off on it. I can assure you that. And I appreciate that more than anybody knows, because this has been tough.”

“Manchin declines to endorse Biden’s re-election” blared the headline of Sunday’s Politico Playbook. His noncommittal reaction to his Democratic colleagues’ electoral survival in turn dominated most of the rest of the Sunday cable news.

But was there anything surprising in the way Manchin answered either question? Not really. As the lone statewide Democratic leader in West Virginia, where Biden lost by 30 points in 2020, Manchin has made a brand of his independence and his willingness to stick a thumb in the eye of putative party allies. And his non-endorsement of Biden at least came with some praise: that the so-called Inflation Reduction Act wouldn’t happen without Biden’s “blessing” and “support,’’ which Manchin “appreciates more than anybody knows.”

Unlike a lot of Democrats, I didn’t see much to be angry about in Manchin’s words. Anger requires an element of surprise or betrayal, and I didn’t have higher expectations for the West Virginia senator. I’ve said it before: He’s the most liberal senator Democrats can expect to elect in West Virginia, a struggling state whose politics are now dominated by poverty, hardship, and white grievance. Winning Manchin’s vote when Democrats can, especially on Biden’s judicial nominations, is critical to Biden’s legacy, whether that’s measured in four or eight years. As is this new proposed bill.

So I’m keeping my eye on the bill—and so is environmental dynamo Bill McKibben. Writing in The New Yorker, McKibben criticized the bill’s continued support for fossil fuel development, but concluded: “Taken as a whole, the bill is a triumph. It would be the most ambitious climate package ever passed in the U.S., and would allow the country to resume a credible role as an environmental leader.”

But I’m also keeping my eye on Arizona Senator Kyrsten Sinema, who often teams up with Manchin, especially on efforts to stymie progressive legislation by refusing to lift the 60-vote threshold for Senate bills. Unlike in West Virginia, Arizona Democrats could probably do better than Sinema, who styles herself as a maverick but comes off as a narcissist. The former Green Party activist has so far declined to lend her support to the Manchin–Schumer compromise, which is all that remains of the Build Back Better Act and is a mere shadow of that ambitious proposal.

Reporting indicates that two things bother Sinema about the bill: One, it was crafted in secret without her; and two, it contains a provision to narrow the “carried interest” loophole that lets certain private equity investors claim a lower tax rate on their returns. The loophole should have been eliminated, not merely narrowed, years ago, and gradually many Democrats who supported it have come to understand that. Sinema, who counts private equity titans among her biggest donors, has doggedly supported it.

Manchin’s remarks about Sinema also made news on Sunday.

“Kyrsten Sinema is a friend of mine, and we work very close together. She has a tremendous, tremendous input in this legislation,” Manchin said on Meet the Press. “She basically insisted [on] no tax increases, [we’ve] done that.” (Manchin insists the bill doesn’t raise corporate or business taxes but closes “loopholes.”) He continued: “She was very, very adamant about that. I agree with her. She was also very instrumental” on prescription drug reform.

“I think that, basically, when she looks at the bill and sees the whole spectrum of what we’re doing and all of the energy we’re bringing in, all of the reduction of prices and fighting inflation by bringing prices down, by having more energy, hopefully, she will be positive about it. But she will make her decision. And I respect that.”

Cynically, I wonder if the carried-interest provision was added to the bill specifically so Sinema could strike it and claim victory. I’d be irritated if that happened, but it might have to. Such is the political reality of having a Senate split 50-50 (which lets Vice President Kamala Harris occasionally break a tie and give Democrats a victory) when two purported Democrats like to go rogue. If we want better outcomes, we need to elect more (and better) Democrats.

Over in the House, it looks like even progressives are ready to support the Manchin-Schumer compromise. Representative Ro Khanna, a Congressional Progressive Caucus whip, told MSNBC’s Jonathan Capehart on Sunday that he expects his colleagues to support the bill, which is dramatically smaller than the last “compromise,” which passed the House in December but was rejected by Manchin. Sinema seems to be the only obstacle to the bill’s passage. We’ll wait and see what the Arizona narcissist demands for her vote. 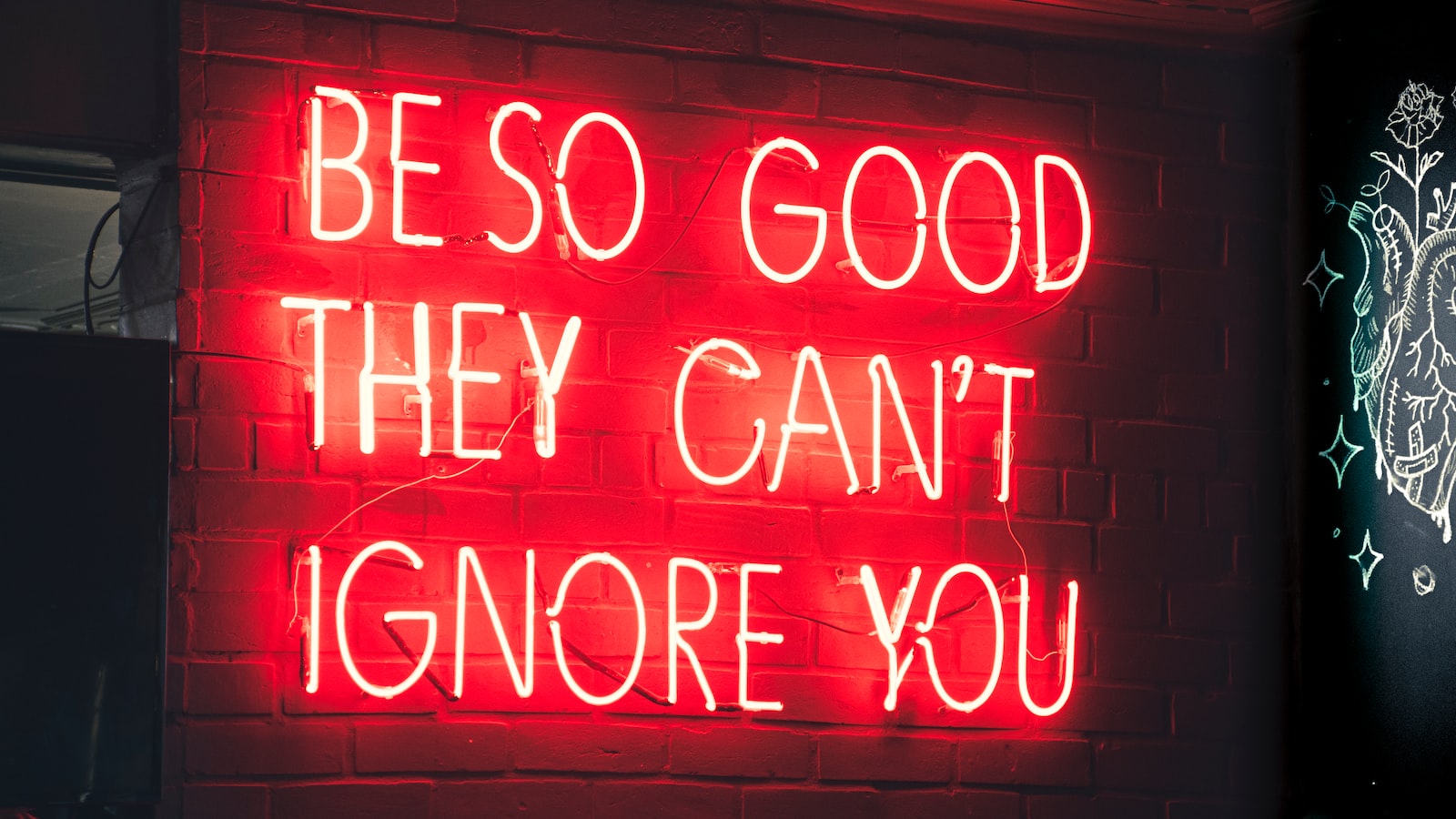 Republicans Will Stop at Nothing If They Win on Nov 8