by buffy drews
in World News
Reading Time: 2 mins read
A A
464
SHARES
1.8k
VIEWS
Share on FacebookShare on Twitter

Ex-prime minister and former Witney MP David Cameron has been banned from Russia.

The Russian foreign ministry issued a list of 39 newly sanctioned politicians and journalists it said are no longer allowed to enter the Russian Federation.

It said the action was in response to UK sanctions issued against Russian ministers, officials and members of influential families linked to the Kremlin following Vladimir Putin’s invasion of Ukraine.

The Russian foreign ministry claimed those individuals sanctioned have contributed to “London’s hostile course aimed at the demonisation of our country and its international isolation”.

Mr Blackford said: “The SNP will continue to stand up and oppose Russia’s illegal actions in Ukraine, and we welcome the sanctions that have been imposed so far.”

He added: “We must be united in the face of President Putin’s aggression and the co-ordinated solidarity shown for Ukraine must and cannot waver.”

While Mr Edwards, a regular presenter of BBC News at Ten among other programmes, posted an image on Twitter of his name appearing as number 39 out of 39 on the list, and added Welsh and Ukrainian flags, saying: “Huw’ve been banned! I made the Kremlin cut.”

James Crisp, The Telegraph’s Europe Editor, said he was “surprised” to find himself banned from entering Russia.

“Still. It’s always nice to have been read,” he said on Twitter.

While Jerome Starkey, who writes about defence for The Sun, retweeted an image of his name on the list, saying: “Good company.”

The Russian foreign ministry said in a statement: “As has been noted more than once, the pernicious actions of the UK in planting Russophobia, spreading false information about our country and supporting the Kyiv neo-Nazi regime will receive an adequate and decisive response from the Russian side.

“The choice in favour of confrontation is a conscious decision of the British political establishment, which bears all responsibility for the consequences.”

The statement also said it will continue work to expand the list. 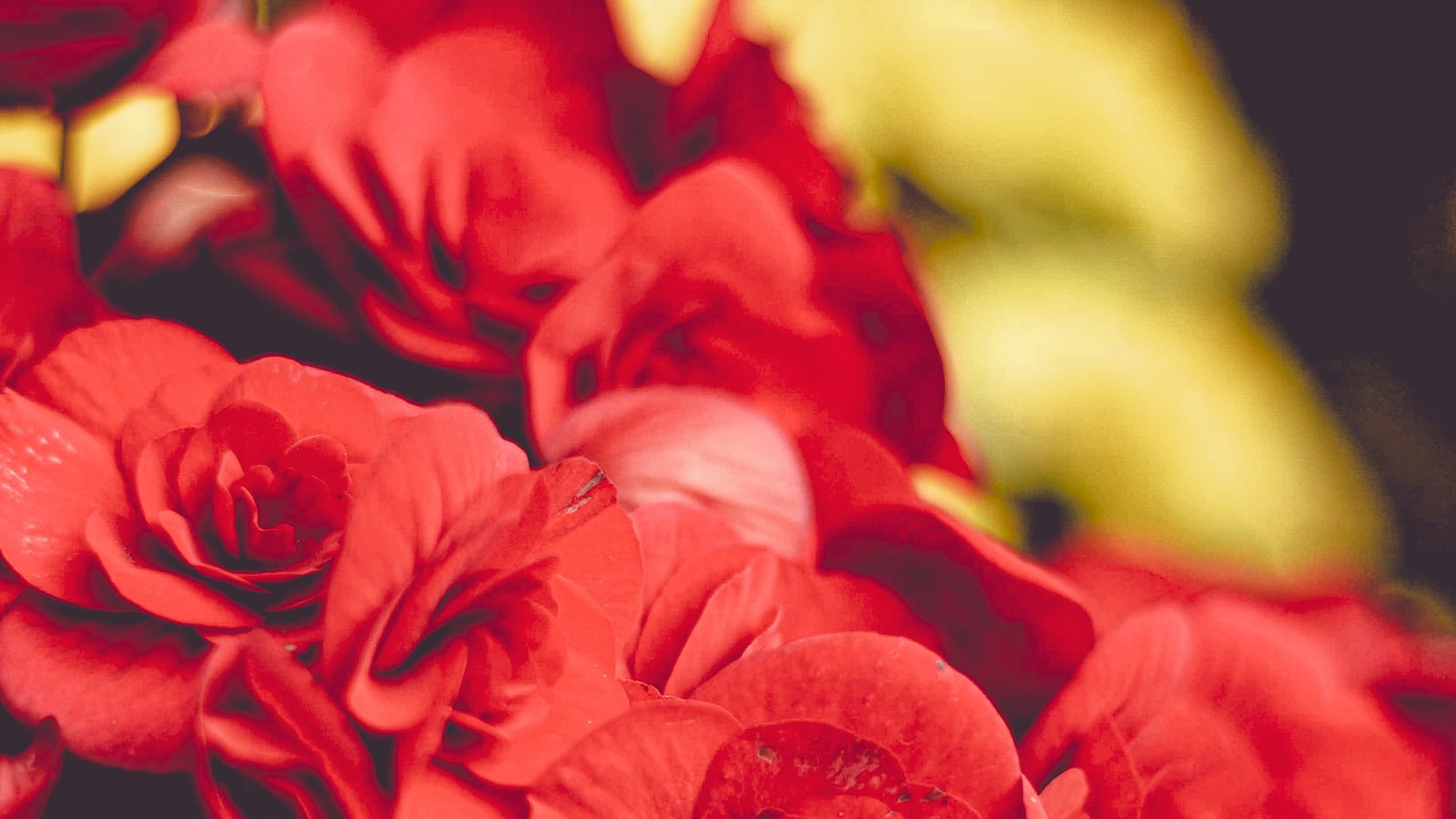