by jonathan allen and natasha korecki
in World News
Reading Time: 2 mins read
A A
464
SHARES
1.8k
VIEWS
Share on FacebookShare on Twitter

“He carved a trail of murder and violence against American citizens, American servicemembers, American diplomats and American interests,” Biden said of the terrorist leader, who he referred to as “the emir of al-Qaida.”

The Associated Press was first to report the successful strike, which a senior administration official told reporters took place at 9:48 p.m. ET on Saturday, which was early in the morning of Sunday at the al-Zawahri safe house in downtown Kabul.

“After carefully considering the clear and convincing evidence of his location, I authorized the precision strike that would remove him from the battlefield once and for all. This mission was carefully planned, to rigorously minimize the risk of harm to other civilians,” Biden said. “And one week ago, after being advised the conditions were optimal, I gave the final approval to go get him, and the mission was a success. None of his family members were hurt, and there were no civilian casualties.”

In what the official described as “a precision counterterrorism operation,” two hellfire missiles were fired from an unmanned aerial vehicle, taking out al-Zawahri on a balcony.

Biden was briefed on a proposal for an operation on July 1 by senior intelligence and national security officials, according to the official. After that, the official told reporters, the president personally reviewed details of the operation to try to “minimize” the risk of civilian casualties, including reviewing the building plans and receiving additional details in the ensuing weeks.

When Biden formally announced the successful strike, he was speaking from the balcony of the Blue Room as he continued to isolate because of a rebound case of COVID-19 positivity after taking the antiviral Paxlovid. The operation actually took place the night of his first positive test during the rebound.

Reaction to the strike was coming in from Capitol Hill even before the president spoke.

“Al-Zawahiri led al-Qaeda for over a decade and has the blood of far too many U.S. servicemembers and innocent civilians on his hands. I commend the dedicated planning and execution of this successful mission,” Sen. Joni Ernst, R-Iowa, said in a statement. “When allowed to do their jobs, we have the most advanced and lethal military and covert operations forces in the world.”

The president said congressional leadership was kept apprised of developments.

“Al-Qaeda has been responsible for brutal attacks in not only the US, but Asia, Africa, and Europe. I commend the efforts of our Intel officers and servicemembers for finally — 21 years after the horrific 9/11 attacks — bringing one of its last remaining leaders to justice,” Senate Intelligence Chairman Mark Warner, D-Va., said in a statement.

The president also cited the Sept. 11 attacks and recalled his visits to services at Ground Zero and the Pentagon, as well as Shanksville, Pa.

“Standing in a memorial at Ground Zero, seeing the names of those who died forever etched in bronze, is a powerful reminder of the sacred promise we made as a nation. We will never forget,” the president said. 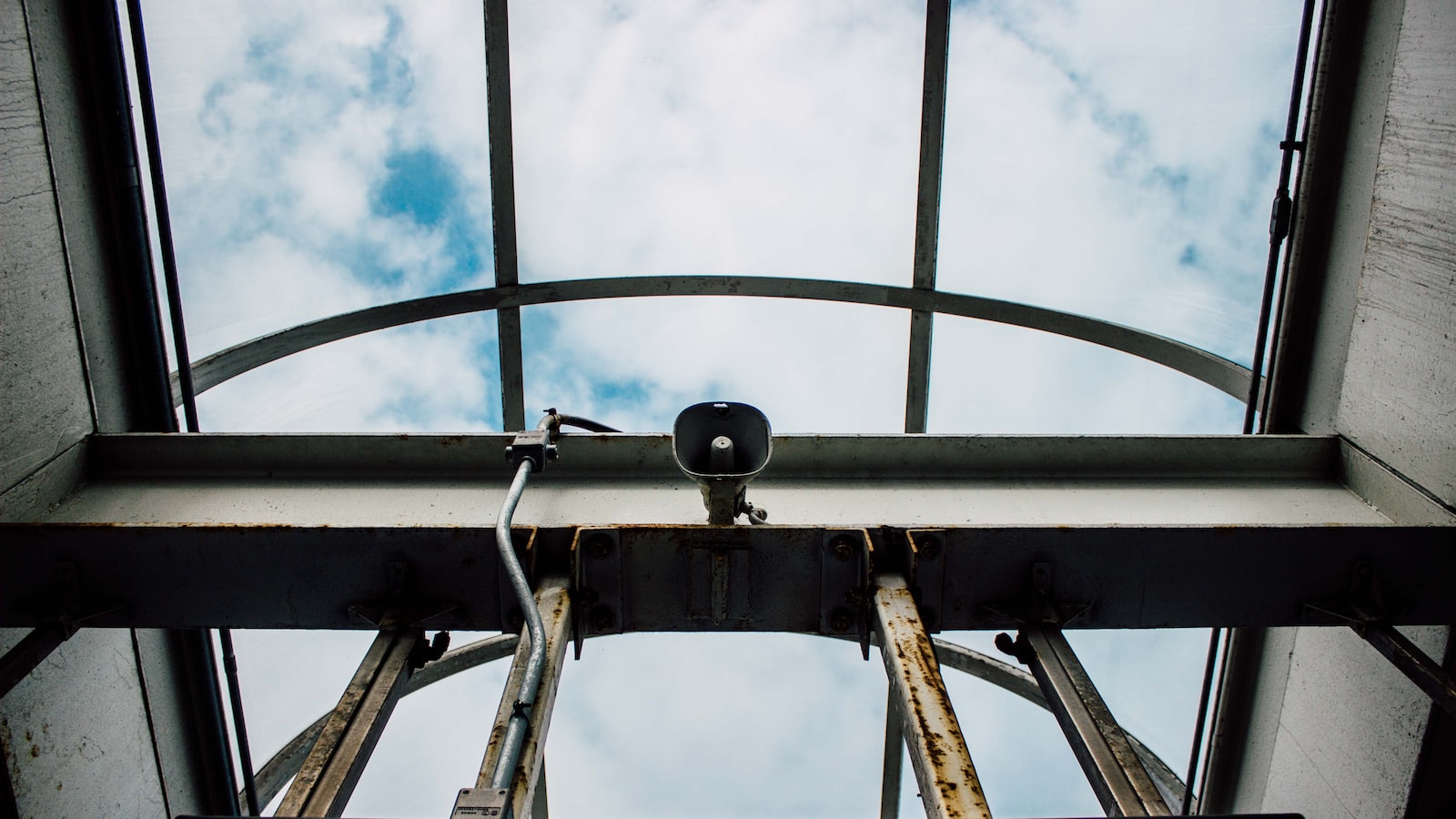 ‘One miscalculation away from nuclear annihilation’: U.N. chief warns of global conflict as Ukraine war pushes nuclear risk to highest level since the Cold War