by grace millimaci
in World News
Reading Time: 1 min read
A A
464
SHARES
1.8k
VIEWS
Share on FacebookShare on Twitter

The world faces a “nuclear danger not seen since the height of the Cold War”, UN head Antonio Guterres has warned.

He told a conference that we were just “one miscalculation away from nuclear annihilation”.

“We have been extraordinarily lucky so far,” he said at the opening 10th review conference of the Non-Proliferation Treaty (NPT), an international treaty that came into force in 1970 to prevent the spread of nuclear weapons.

“But luck is not a strategy. Nor is it a shield from geopolitical tensions boiling over into nuclear conflict.”

“Today, humanity is just one misunderstanding, one miscalculation away from nuclear annihilation.”

The UN the secretary-general carried on to call on nations to “put humanity on a new path towards a world free of nuclear weapons”.

Guterres said the conference held at the UN’s headquarters in New York was “a chance to strengthen” the treaty and “make it fit for the worrying world around us,” citing Russia’s war in Ukraine and tensions on the Korean peninsula and in the Middle East.

“Eliminating nuclear weapons is the only guarantee they will never be used,”

The meeting, which has been postponed several times since 2020 due to the Covid-19 pandemic, will run until August 26.

In January, the five permanent members of the UN Security Council – the United States, China, Russia, Britain and France – had pledged to prevent the further dissemination of nuclear weapons.

At the last review conference in 2015, the parties were unable to reach agreement on substantive issues. 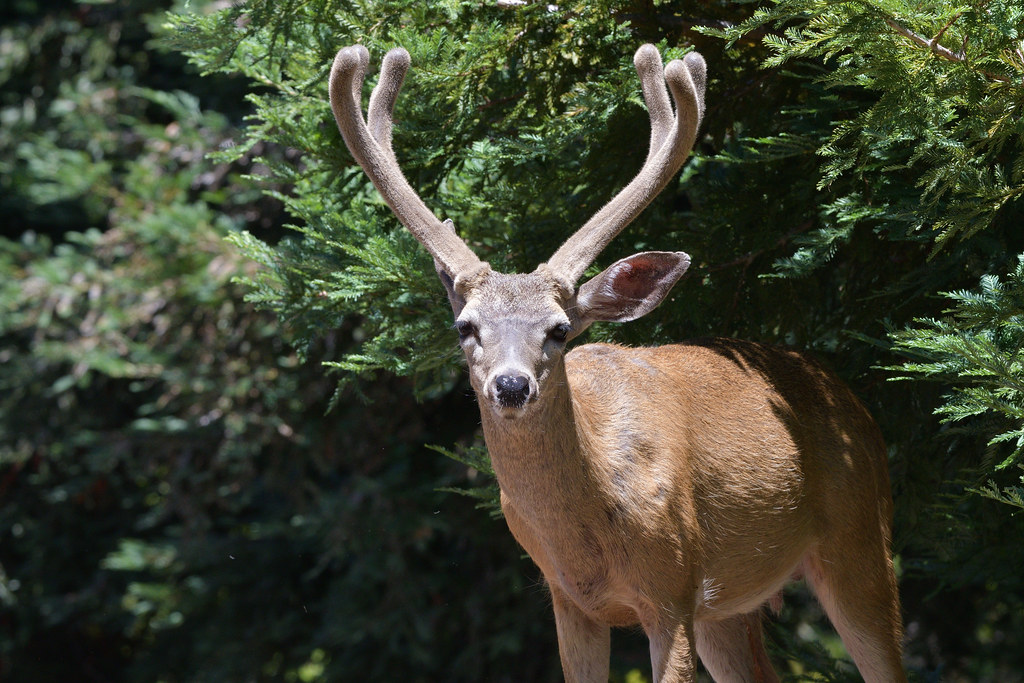