Paladin back to uranium exploration, development as demand for nuclear surges

Australian uranium producer Paladin Energy Ltd said on Monday that it was restarting its development and exploration activities amid a surge in demand for nuclear energy after Russia’s invasion of Ukraine.

KALGOORLIE, Australia Aug 1 (Reuters) – Australian uranium producer Paladin Energy Ltd PDN.AX said on Monday that it was restarting its development and exploration activities amid a surge in demand for nuclear energy after Russia’s invasion of Ukraine.

Australian uranium producers – including Paladin – have raised close to A$400 million ($282.08 million) in share sales this year to fund exploration and resuscitate mines.

The current primary uranium supply is unable to meet demand, and the deficit is being met by secondary supplies and inventory drawdowns, Paladin CEO Ian Purdy said at the Digger & Dealers Mining Forum in Kalgoorlie, Australia.

The average annual deficit is projected to be in the range of 40 million pounds over the coming decade, he told the forum.

“The projected production from returning mines will not be sufficient to meet this deficit,” he said.

Paladin is restarting its Langer Heinrich uranium mine in Namibia that was idled due to low prices.

Purdy said the company is now aiming for production by the first quarter of 2024. Total capital expenditure for the Langer Heinrich mine has increased to $118 million from $87 million, he said, due to cost escalations for labour, equipment and raw materials.

The company will also restart exploration activities at the Michelin Project in Canada, in which it owns about a 70% interest, Purdy said.

Uranium producers have been encouraged by a surge in yellowcake prices over the past 12 months. Unrest in Kazakhstan, which produces 45% of primary global uranium output, and Russia’s invasion of Ukraine further spurred demand.

Purdy said the company sees demand for nuclear energy coming from across the globe across the United States, Europe and Asia.

China has said it plans to build 150 new reactors between 2020 and 2035 and Japan also aims to boost nuclear capacity as does South Korea.

In Europe, Britain has committed to build one new nuclear plant every year, while France plans to build 14 new reactors and the European Union has proposed counting nuclear plants as a green investment.

Reuters, the news and media division of Thomson Reuters, is the world’s largest international multimedia news provider reaching more than one billion people every day. Reuters provides trusted business, financial, national, and international news to professionals via Thomson Reuters desktops, the world’s media organizations, and directly to consumers at Reuters.com and via Reuters TV. 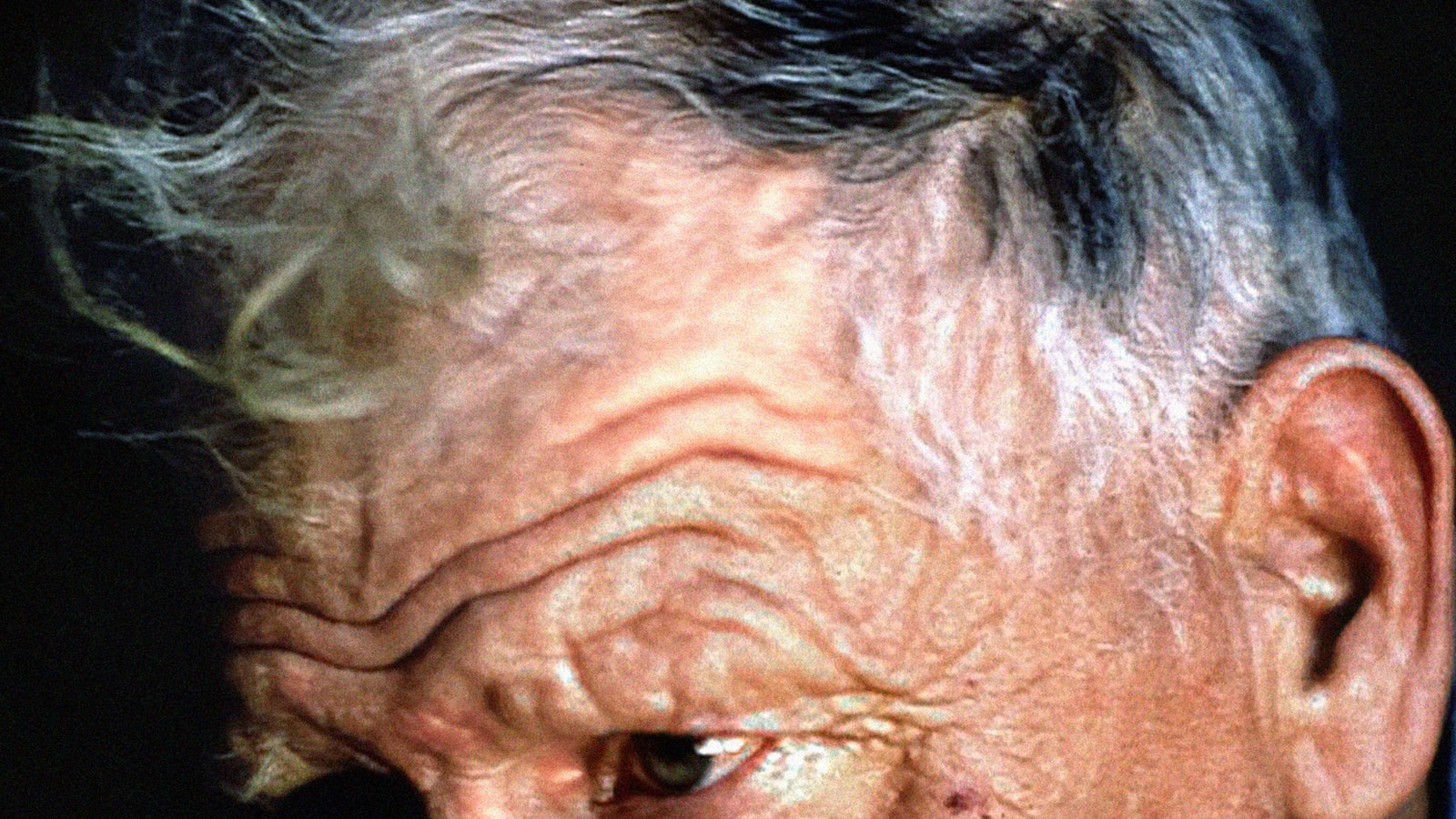