by randy lanz
in Africa News
Reading Time: 3 mins read
A A
464
SHARES
1.8k
VIEWS
Share on FacebookShare on Twitter

Zukiswa Pikoli is a journalist at Maverick Citizen.

Last year I found myself at a public hospital trying to get a family member with a mental health condition admitted for psychiatric observation.

It was a traumatic ordeal that went from the evening to the early hours of the morning, as they refused to admit him despite our pleas and his obvious heightened state of agitation. During that long ordeal, no amount of quoting the law, the Constitution or the Hippocratic Oath would have made a difference. The overworked doctors and nurses prioritised those they felt were at death’s door, such as those who had been in car accidents, had stab wounds or were suffering from severe substance withdrawal.

Just last week I again found myself accompanying a friend to a public clinic to get an assessment for their ailment. We queued outside in the parking lot, where there was no clear signage explaining the process, for about 30 minutes before a file was opened for my friend in the parking lot. They were then told to go to a nurse who was working in a small tent, with no explanation of why they needed to go there.

Minutes later my friend emerged from the tent shaking their head in disbelief. They told me the nurse had wanted them to have an HIV test, without explaining why or offering counselling, which they of course refused because they know their rights and were able to stand their ground. The entire consultation process took about three hours – something that would never happen in private care. Again I felt angry and incredulous at the violation of people’s rights as I wondered how many vulnerable people had experienced this and how many who were particularly uninformed were turned away.

In my experience, South Africa’s public health system has to be one of the loneliest and most disempowering places to find yourself. Many reports have been published about not only the state of the physical institutions but also of the lack of care and extremely long waiting hours that many experience. Unfortunately, the majority of our people have no other option but to continue to seek medical assistance from there, because private healthcare is only accessible to about 16% of the population.

Health NGO the Treatment Action Campaign (TAC) has held many protests and exposed many of the inadequacies of public health institutions, some of which have even led to people’s untimely deaths, including the mental health patients at Life Esidimeni in 2016 and Shonisani Lethole at Tembisa Hospital last year, but is anybody listening?

Read more in Daily Maverick: “South Africans’ resilience must not be used as an excuse to continue to abuse the poor”

Last year the TAC even camped overnight in winter outside Gauteng premier David Makhura’s office to try to get him to #FixtheGPHealthSystem, a campaign that started in 2012 but has yet to be actioned by the government. TAC chairperson Sibongile Tshabalala was quoted as saying: “It is heartbreaking that the issues raised as urgent then, are still as critical today, almost a decade later.”

My experience last week was yet another reminder that we have a long way to go in terms of ensuring that our most vulnerable receive the services and care they deserve so that our people are not forced to live with the sense of resignation and hopelessness that our public institutions instil. DM168

This story first appeared in our weekly Daily Maverick 168 newspaper, which is available countrywide for R25. 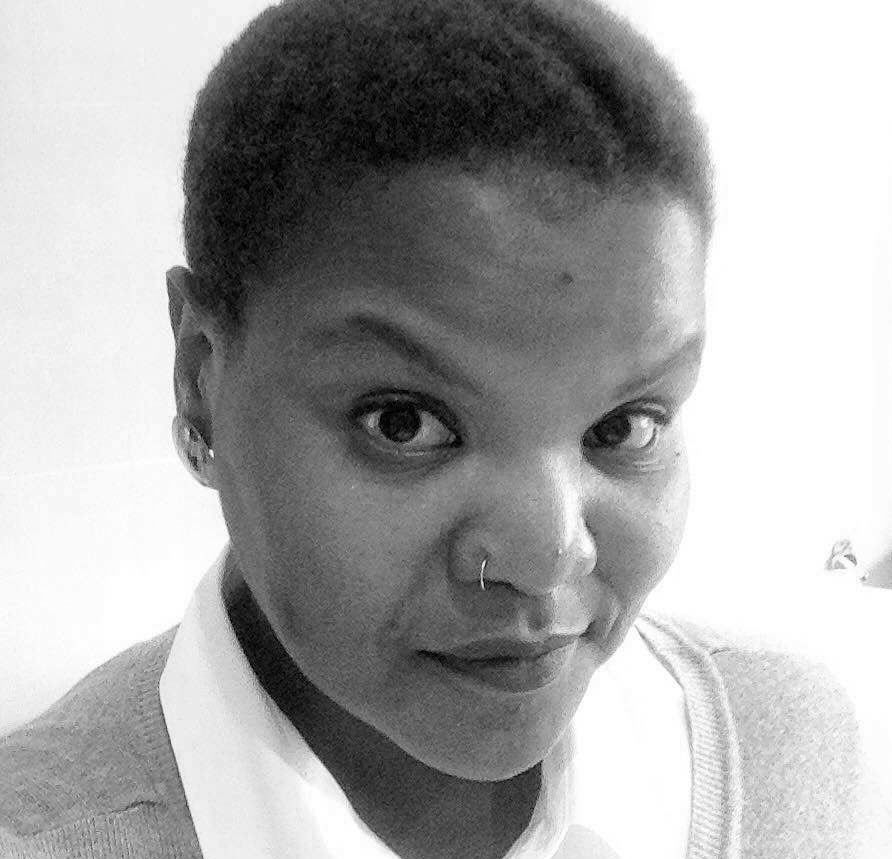 Why doesn’t SA use this bargaining chip when it makes deals with drugmakers?

Why doesn’t SA use this bargaining chip when it makes deals with drugmakers?