by nick fonseca
in World News
Reading Time: 3 mins read
A A
464
SHARES
1.8k
VIEWS
Share on FacebookShare on Twitter

The Biden administration’s oft-touted talking point that employment has boomed under the administration is misleading and instead simply a natural recovery from pandemic losses, economists told the Daily Caller News Foundation.

Facing consecutive quarters of negative gross domestic product (GDP) growth, sky-high inflation, and plummeting consumer sentiment, the Biden administration has routinely cited a low unemployment rate and strong on-paper jobs creation as positive results of President Joe Biden’s economic stewardship. But the notion that these figures represent booming job creation is misleading since the economy has merely rebounded by adding back jobs that were lost during the pandemic and has still yet to reach pre-pandemic levels, economists told the DCNF.

“President Biden has nothing to brag about, when it comes to job creation. We are still hundreds of thousands of jobs short of where we were pre-pandemic,” Alfredo Ortiz, president of the Job Creators Network, told the DCNF. “The Labor Force Participation Rate remains disastrously low, lower than it was pre-pandemic, and much lower than it was a decade ago. This is why the unemployment rate of 3.6% is misleading – it excludes those who can and should be working but have dropped out of the labor force.”

The Labor Force Participation Rate for June stood at 62.2%, down over 1% from 63.4% in February 2020, according to data from the Bureau of Labor Statistics.

The June 2022 Bureau of Labor Statistics (BLS) Employment Situation report found that the U.S. economy still has over 500,000, or 0.3%, fewer jobs than its pre-pandemic level in February 2020.

152.5 million people were employed right before the Lockdowns.

If adding no net news jobs in more than two years is not a recession, then I don’t know what is.

I actually do know: 6 months of negative GDP/economic activity. pic.twitter.com/MYw9gHInfJ

“After an unprecedented economic shutdown, you would expect unprecedented job growth – there’s nothing noteworthy in that,” E.J. Antoni, research fellow for regional economics at The Heritage Foundation, told the DCNF.

“Biden should not be playing this game because it’s an absurd argument, but also because he still loses even under his own bizarre rules,” Antoni said, adding that the pandemic recovery under Trump created 12.5 million jobs, or an average of 1.4 million a month, while the Biden administration has added 9.0 million jobs, an average of roughly 500,000 a month. “So, Biden has taken twice as long as Trump, yet added 25% fewer jobs.”

The coronavirus pandemic caused the labor market to collapse, and a historically-low unemployment rate of 3.5% in February 2020 ballooned up to 14.7% in April 2020, the highest rate since the Great Depression, according to the American Enterprise Institute. In the eight months remaining in Trump’s presidency, the unemployment rate decreased to 6.3% by January 2021.

The fact that the job market is nearing pre-pandemic levels is cast by other economists as a sign the economy is not yet in crisis mode, however.

“This doesn’t necessarily look like a dire situation, despite the fact that we’re struggling with inflation and economic declines in some other dimensions,” University of North Carolina professor Christian Lundblad told The New York Times.

The White House did not respond to the DCNF’s request for comment.

Content created by The Daily Caller News Foundation is available without charge to any eligible news publisher that can provide a large audience. For licensing opportunities of our original content, please contact [email protected] 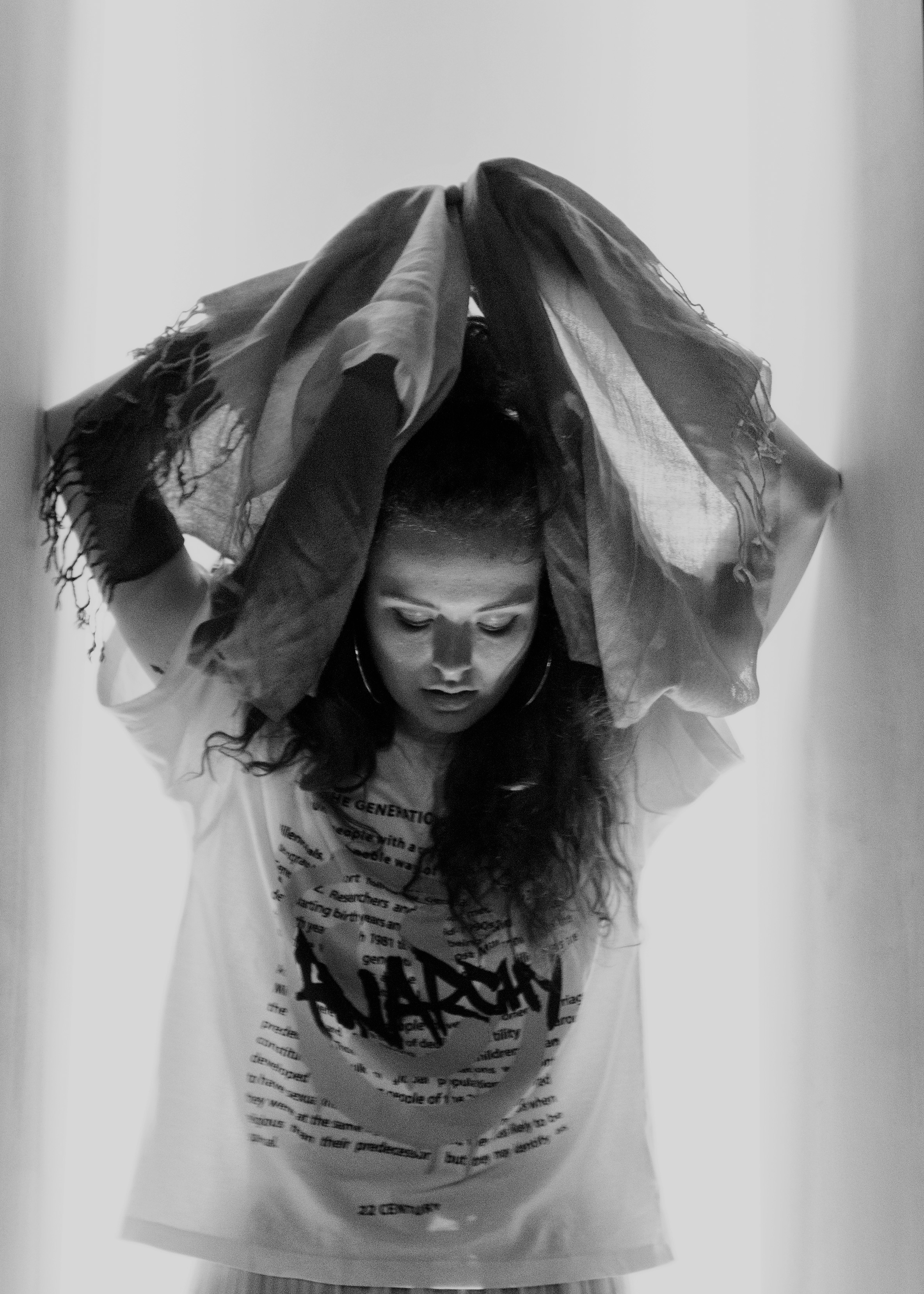 Ukraine and Russia: What you need to know right now