by bloomberg news
in Africa News
Reading Time: 3 mins read
A A
464
SHARES
1.8k
VIEWS
Share on FacebookShare on Twitter

The head of the governing African National Congress’s economic transformation committee last week raised the prospect of widening the South African Reserve Bank’s mandate to help create more jobs and support transformation in the nation’s financial industry. Godongwana chaired discussions by the committee about the issue at the ANC’s five-yearly policy conference over the weekend.

Godongwana’s comments are further evidence that President Cyril Ramaphosa, who is expected to stand for a second term as leader of the ANC at an elective conference in December, has managed to keep his economic policy intact despite opposition from within the party. A document seen by Bloomberg showed support for his plans to boost private participation in infrastructure and energy investments.

The mandate of the central bank has been a hot-button issue for the ANC, with opponents of its policies saying it’s focused too much on inflation at the expense of job creation.

South Africa has a 34.5% unemployment rate — the highest on a global list of 82 nations monitored by Bloomberg. The Thomas Piketty-backed World Inequality Lab ranks South Africa as the world’s most unequal nation for which wealth data is available. That’s a legacy of the apartheid system that limited economic opportunities for Black South Africans, who make up about four-fifths of the population, in favor of the country’s White minority.

The head of the ANC’s economic transformation committee, Mmamoloko Kubayi, also raised the prospect of increased engagement between the central bank and the National Treasury on policy matters. Godongwana said he communicates regularly with central bank Governor Lesetja Kganyago.

“I don’t have a problem with writing a letter to Lesetja but I can’t instruct Lesetja, the constitution does not allow me to do so,” Godongwana said. “We meet regularly so I am happy with the interaction.”

Other issues raised for discussion by the committee at the ANC conference included:

The introduction of a wealth tax as a possible way to minimize income and wealth inequality in South Africa Feasibility studies into adding new refinery capacity, following the closing of existing facilities The need to ensure that gas and nuclear power are considered as energy sources despite opposition from some critics who favor the sole use of renewable energy. The issues raised by the committee will be discussed at the ANC’s elective conference in December, when it will appoint officials to lead the party for the next five years. 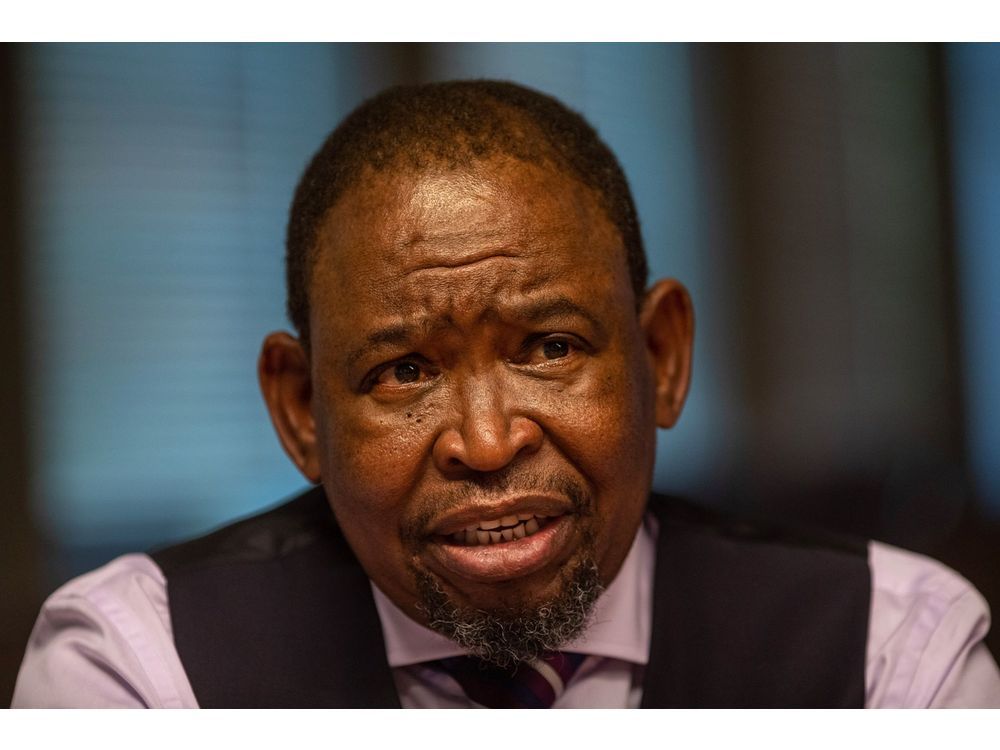 Opposition Leader: Horrors of slavery must never be forgotten

The WHO says we must work together to fight monkeypox. African doctors are skeptical

A Dietitian Explains Why It’s Time to Normalize ‘Emotional Eating’

To say that the term “emotional eating” has a bad rap is an understatement. Diet culture has long gone out...

Bajrang Punia gave India its first gold medal in the sport of wrestling as he beat Canada's Lachlan McNeil in...

Sakshi Malik won gold medal for India at the Commonwealth Games (CWG) 2022 in Birmingham on Friday (August 5). She...

The WHO says we must work together to fight monkeypox. African doctors are skeptical