by thomas kika
in World News
Reading Time: 2 mins read
A A
467
SHARES
1.8k
VIEWS
Share on FacebookShare on Twitter

Russian forces are “clearly in a lot of trouble” in Ukraine as they face mounting losses, according to one security expert.

Speaking with GB News on Sunday, British Professor Anthony Glees discussed the state of Russian forces in Ukraine and said that the invading nation could be headed toward a “significant defeat.” Glees is a “nationally and internationally published expert on European affairs… and security,” and currently serves as an emeritus professor at the University of Buckingham.

“We and the Americans assess that 75,000 Russian soldiers have either been killed or been wounded,” the professor said. “That’s a hell of a lot. And 80 percent of active Russian forces are now bogged now in the east of Ukraine. Putin had hoped to win this war in a matter of days, and what has actually happened is that it is grinding, not towards a stalemate but a defeat. It seems that if the battle of Kherson ends up in Ukraine’s favor, Russia will have suffered a significant defeat.”

Russian forces are “clearly in a lot of trouble” in Ukraine as they face mounting losses, according to one security expert. Above, Russian President Vladimir Putin is seen.
Mikhail Klimentyev/Ria Novosti/AFP via Getty Images
The Kherson Oblast region is located in Southern Ukraine, located along the Black Sea and bordering the Crimean peninsula, which Russia annexed in 2014. Given its strategic value, Kherson was among the first of Ukraine’s provinces to come under Russian occupation after the start of the invasion earlier this year.

In recent weeks, however, Ukrainian forces have redoubled their efforts to retake the province from Russia. On Thursday, the United Kingdom’s Ministry of Defence reported that Ukraine was “gathering momentum” in the fight to retake Kherson and used U.S.-provided missiles to take out several bridges that Russian forces had used to bring in supplies.

Continuing his talk with GB News, Glees cited another recent report from Richard Moore, the head of the U.K.’s MI6, which claimed that Russia may be “running out of steam.”

Hanna Shelest, security studies program director at Ukrainian Prism foreign policy and security think-tank, previously told Newsweek that Ukrainian forces are not prioritizing any particular provinces over others, but rather focusing on the most logical goals.

“All territories are important,” Shelest said. “We are not prioritizing one way or another, it is just where we can do it right now.” 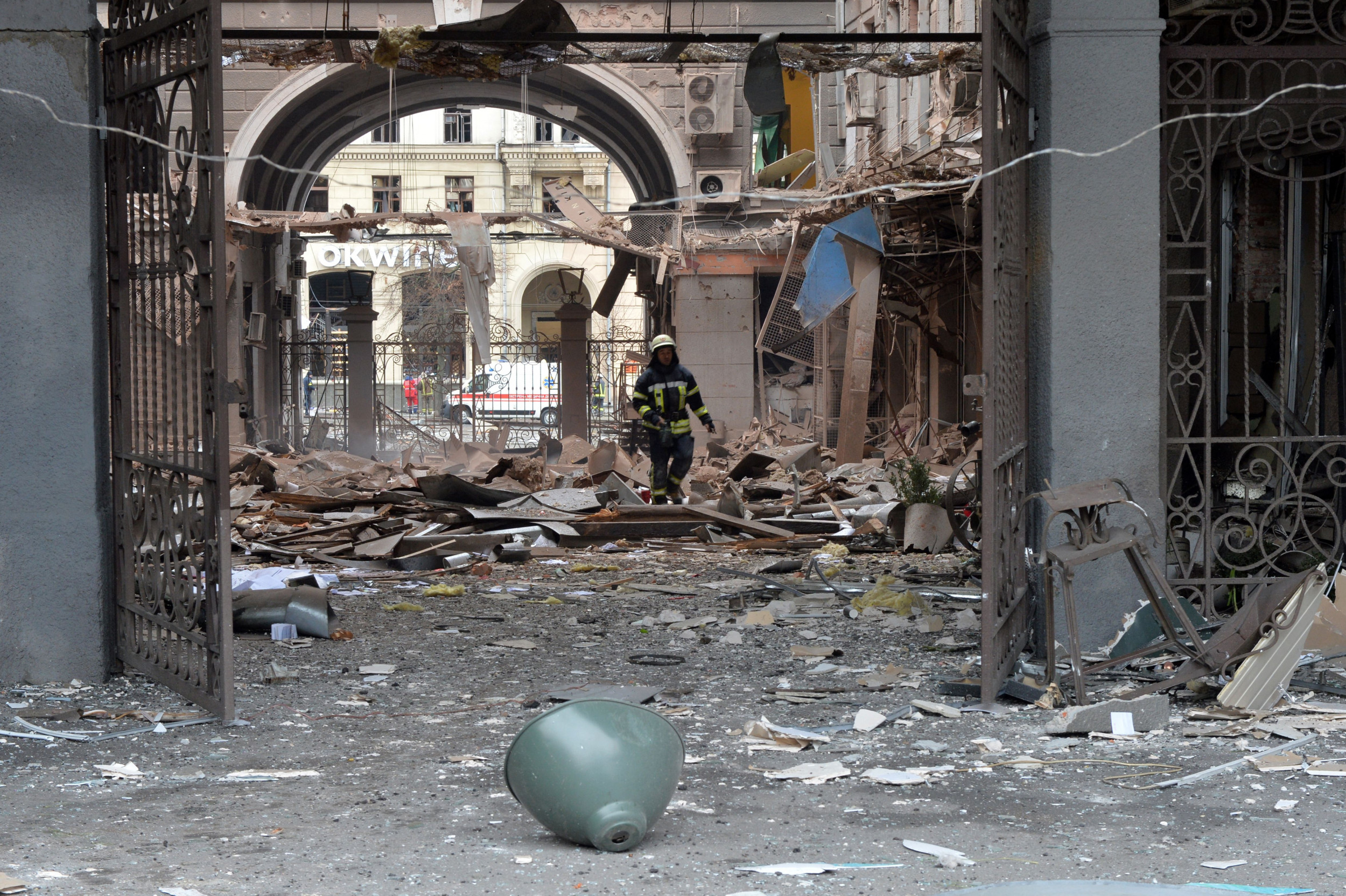