by agence france-presse
in World News
Reading Time: 2 mins read
A A
464
SHARES
1.8k
VIEWS
Share on FacebookShare on Twitter

HONG KONG: Four Hong Kong activists on Friday pleaded guilty to subversion, a violation that could see them jailed for years under the city’s Beijing-imposed national security law.

The latest international criticism of the law came this week from the United Nations Human Rights Committee, which said it was too broad and applied arbitrarily.

On Friday, four people between 19 and 21 years old pleaded guilty to subversion after prosecutors accused them of inciting others to overthrow the government.

They could now be imprisoned for years under the security law, which China imposed on the former United Kingdom colony in 2020 after a wave of huge and sometimes violent pro-democracy protests.

The four were accused of setting up street booths to promote “revolution” against Beijing and to incite separatism.

As proof of subversion, the prosecution cited one of the defendants urging the public to not use a Covid-19 contact tracing app and to disobey anti-epidemic policies.

More than 200 people have been arrested so far over alleged violations of the security law.

Chinese and Hong Kong authorities have dismissed criticism of the law, saying it is “unsubstantiated.”

Hong Kong Chief Executive John Lee said on Friday the law had brought stability and peace back to the city, describing the criticism from the UN rights watchdog as “misguided.” 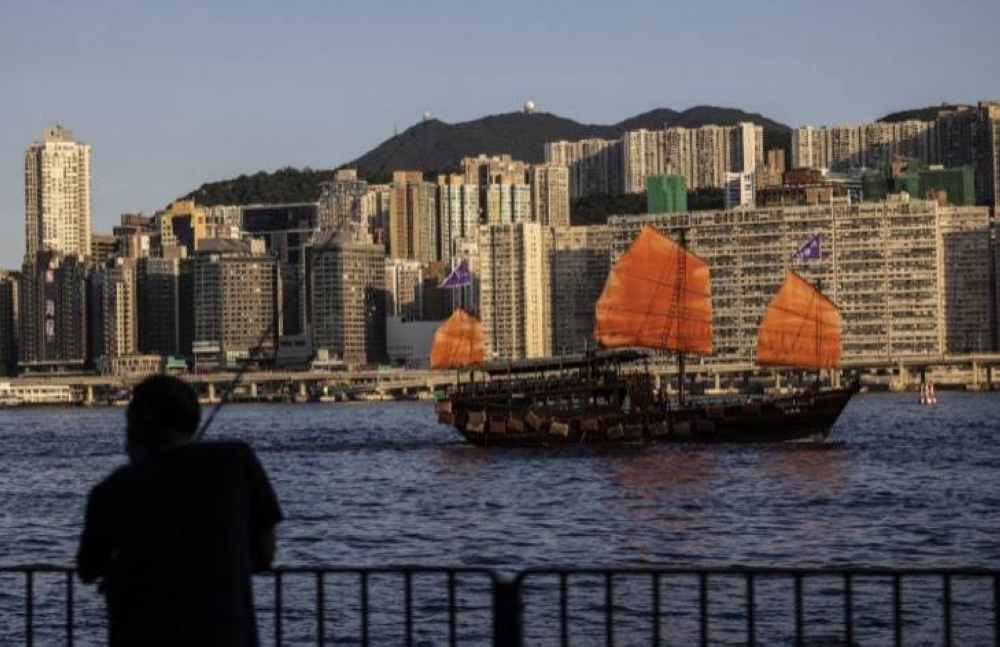 Standardization vs innovation in tech: The curious case of USB-C