Auston Trusty and Ethan Horvath faced off in their official club debuts in Saturday’s EFL Championship opener and both Americans enjoyed promising starts to the latest chapters of their careers.

Trusty’s Birmingham City and Horvath’s Luton Town played to a 0-0 draw on Saturday, with both players performing well to preserve their respective team shutouts.

Trusty started and played 90 minutes in his first league match for the Blues since his arrival on loan from Arsenal, and a strong one to say the least for the U.S. men’s national team defender.

The 23-year-old started next to Dion Sanderson and Marc Roberts in a back-three for Birmingham City and held his own against Elijah Adebayo and Carlton Morris in the Luton Town attack. Trusty won nine of 15 duels, made seven clearances, and completed two tackles, delivering a strong performance against one of last season’s playoff squads.

Both teams earned one point on the afternoon, a positive start to the 46-match season in the EFL Championship season. Trusty’s time in Birmingham has been short this summer, but the American defender looked poised for an impressive loan spell over the next nine months.

“The wingbacks were good and big John [Ruddy] was in the box there at the end, you really saw his experience coming out today.”

Horvath made three saves for Luton Town to record his first shutout in his first official match since joining on loan from Nottingham Forest.

Horvath completed his move away from newly-promoted Forest in a bid for playing time to help his chances of earning a place on the U.S. men’s national team’s World Cup squad. He has since taken over the starting role at Luton.

Birmingham City next hosts Huddersfield Town on August 5 before visiting Norwich City in EFL Cup action on Aug. 9. Horvath and Luton Town return to action on Saturday at Burnley. 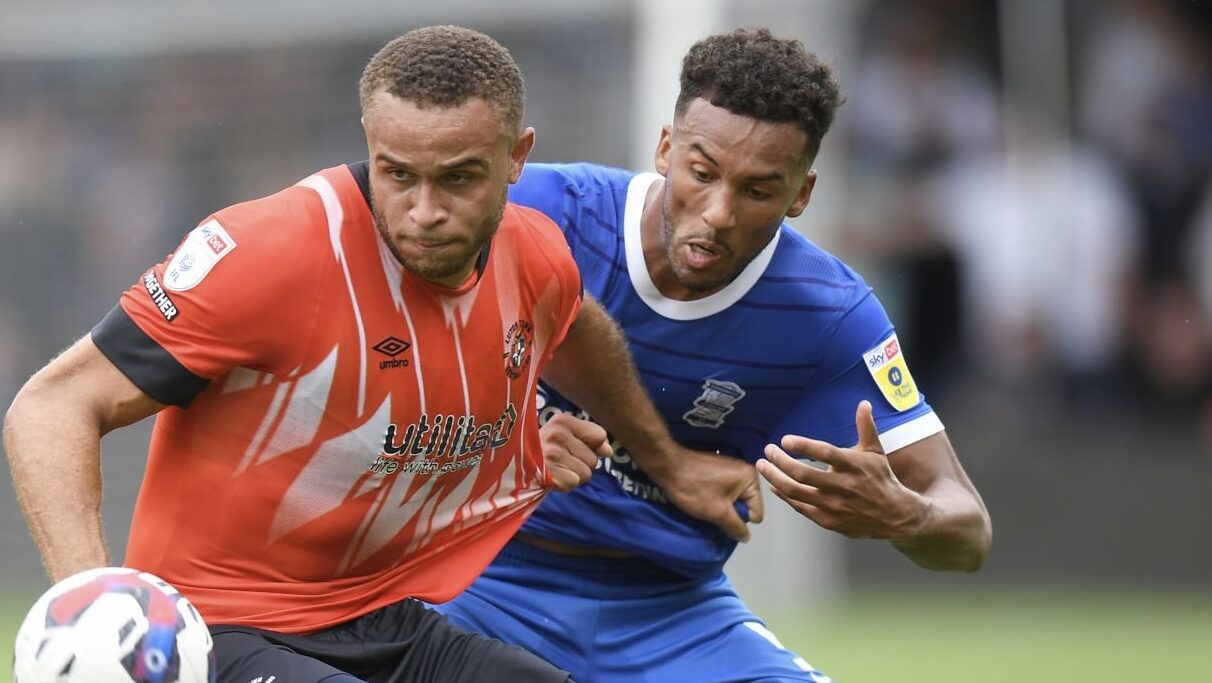 American Forests Are Being Overrun by Invasive Species