by brooke harrison
in World News
Reading Time: 3 mins read
A A
467
SHARES
1.8k
VIEWS
Share on FacebookShare on Twitter

Have you ever wanted to get your hands on the best burger in America? Well, look no further!

The final stage of the competition took place at Times Square in New York, where Trill Burgers battled it out against four competitors from different cities to take the Golden Burger trophy.

Wondering where to find the best burger in the U.S and more information on Trill Burgers? Keep reading.

TRENDING: Will Smith apologizes to Chris Rock’s mother after she claims his actions hurt her Where is Trill Burgers located? Trill Burgers is located in Houston, Texas.

Although they don’t have their own official restaurant, food from Trill Burgers is available to buy at Bored & Hungry, 2405 E 7th St Long Beach, and Rock The Bells Trill Mealz Food Court 8/6.

The burger joint will give you food envy for days, as their iconic Trill Burger is made from 44 Farms beef, a secret “Trill Sauce,” pickles and caramelized onions between two halves of a potato roll bun.

Although they keep their menu pretty short and simple, they have vegan options to cater for all dietaries.

And, if that hasn’t made you hungry – check out their Instagram…

Bun B established Trill Burgers The business was established in 2021 by American rapper, Bun B. The artist, best known for being one half of the rap duo UGK, opened up about the creation of his own burger company and how he took the leap into the food industry.

“I have been looking for an entry point into the food industry for a while. And they [Andy Nguyen and Nick Scurfield] approached me with a concept that was very easy to consistently produce and very easy to scale up and replicate. And when I tried the burger I was like, ‘Yo this is like a real good burger’”, Bun B told The Breakfast Club.

He also added: “We put the product out there a little over a year ago at the Tastemaker Awards in Houston, which is the biggest culinary awards for restaurants and chefs in the city, and we had the biggest line all night, and the momentum just picked up from there.”

In the same interview, Bun B also discussed his brand’s presence at festivals, as Trill Burgers had their own stand at Coachella 2022.

TRENDING: How to do the ‘what color is your name’ quiz that has taken over TikTok

Trill Burgers is loved by many celebrities Not only has Trill Burgers received praise from everyday people, but the brand has also been tried by some big names you may recognise.

Followers of Trill Burgers have flooded their social media comments over their food.

One Instagram user wrote: “Next level of the game.” Another added: “Gotta get me one asap.”

According to Houston Eater, Trill Burgers will be opening their own brick-and-mortar later this year in the city of Houston. So, keep your eyes peeled…

In other news, Where is the Little Miss meme from? Origin of the trend explained 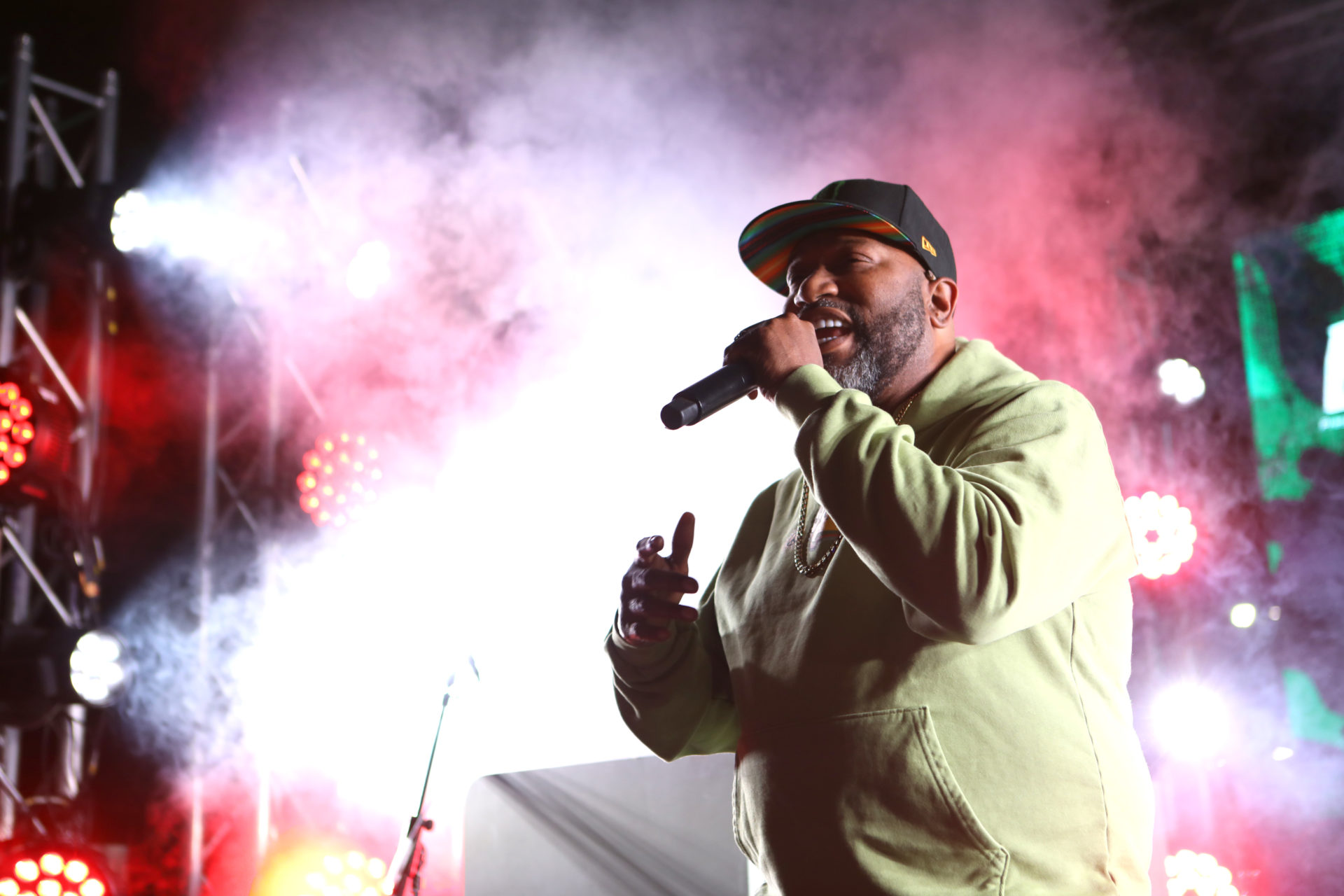