by margarete drews
in World News
Reading Time: 1 min read
A A
464
SHARES
1.8k
VIEWS
Share on FacebookShare on Twitter

Sebastian Haller scored 32 goals in 36 appearances for Ajax last seasonBorussia Dortmund striker Sebastien Haller is to undergo chemotherapy for a testicular tumour and is expected to be out for several months.

Earlier this week the club reported he had successfully undergone surgery.

Former West Ham striker Haller signed a four-year deal with the Bundesliga side after moving from Ajax for 31m euros this month.

The club said: “Sebastien Haller (28) will be absent from Borussia Dortmund for several months. The histological findings revealed a malignant testicular tumour. Haller therefore has to undergo chemotherapy treatment.” 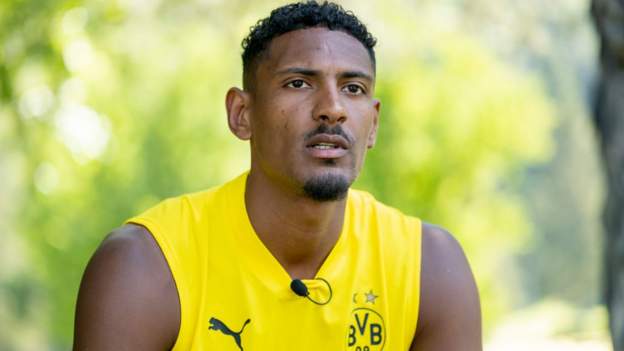