by china lovelace
in World News
Reading Time: 2 mins read
A A
464
SHARES
1.8k
VIEWS
Share on FacebookShare on Twitter

President Joe Biden has issued a major disaster declaration for Kentucky after at least 16 people, including several children, have passed away since Wednesday in the eastern portion of the state. According to NBC News, the historic flooding has also left thousands without power. Biden’s declaration orders federal aid to be sent to “areas affected by severe storms, flooding, landslides, and mudslides,” according to a news release from the White House.

In a press conference, Kentucky Governor Andy Beshear could not provide an official death toll update but said the death toll was “going to get a lot higher.” He also detailed that the bodies of four young siblings had been found, after they were swept away from their parents’ grip by the floodwaters. “It’s hard. It’s even harder for those families and those communities,” he said.

“Keep praying. There are still a lot of people out there, still a lot of people unaccounted for. We’re going to do our best to find them all,” he added. As of Thursday, reports state that close to 50 air rescues and hundreds of boat rescues occurred. Two hundred ninety-four people have been rescued, 337 are in shelters, and more are missing.

According to CNN, 27 employees of eastern Kentucky’s largest health service, Appalachian Regional Healthcare (ARH), have been unaccounted for in the flooding. CEO Hollie Phillips explained most of the missing employees work at the ARH hospital in Hazard. The location is one of the largest of their 12 hospitals in Kentucky. “We pray that our employees are healthy and safe,” Hollie said.

In addition, all ARH hospitals have remained open during the crisis, although some workers have had to be reassigned to other locations to cover unavailable workers, says Hollie. Our thoughts are will those affected by the flooding in Kentucky. 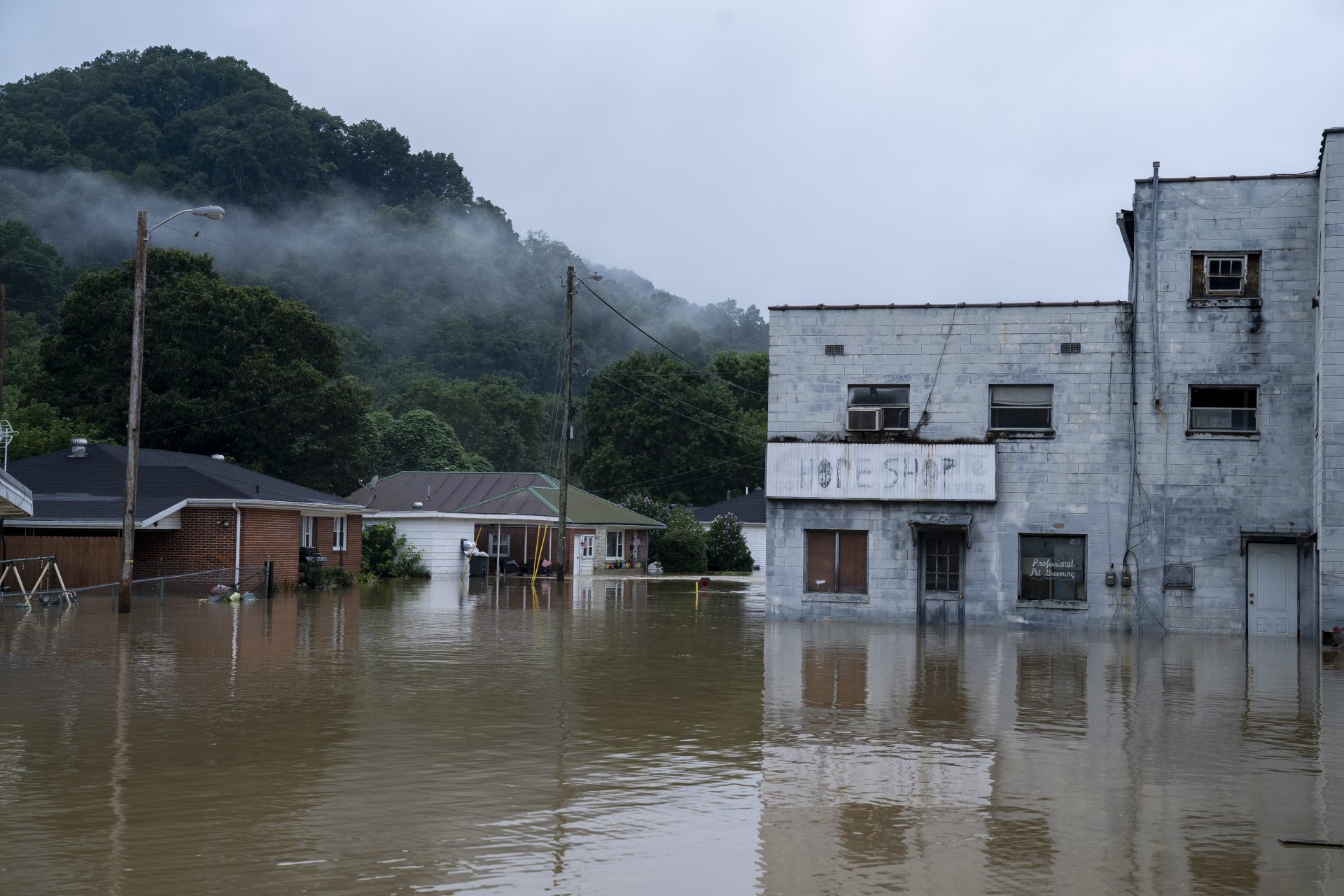