by natasha everitt
in Africa News
Reading Time: 2 mins read
A A
464
SHARES
1.8k
VIEWS
Share on FacebookShare on Twitter

Borussia Dortmund have confirmed Sebastien Haller will be absent from playing for ‘several months’.

The Bundesliga giants’ statement comes after the striker was diagnosed with a malignant testicular tumour.

“Sebastien Haller will be absent from Borussia Dortmund for several months. The histological findings revealed a malignant testicular tumor,” the club said in a statement on Saturday.

It continued: “We ask the media and fans for their understanding that we will not be releasing any medical details regarding the treatment of Sebastien Haller beyond the information mentioned, neither today nor in the coming months.”

“We wish him and his family a lot of strength and optimism and our thoughts are with him during this difficult time.”

Sebastien Haller had completed the first stage of his treatment last week after being diagnosed with a testicular tumour.

The Borussia Dortmund forward, who joined the club this summer, complained about feeling unwell after training earlier this month and immediate medical examinations detected the tumour.

He made the £26million move after excelling with Ajax following a tough time at West Ham United.

Now the football world will do all it can to support Haller. 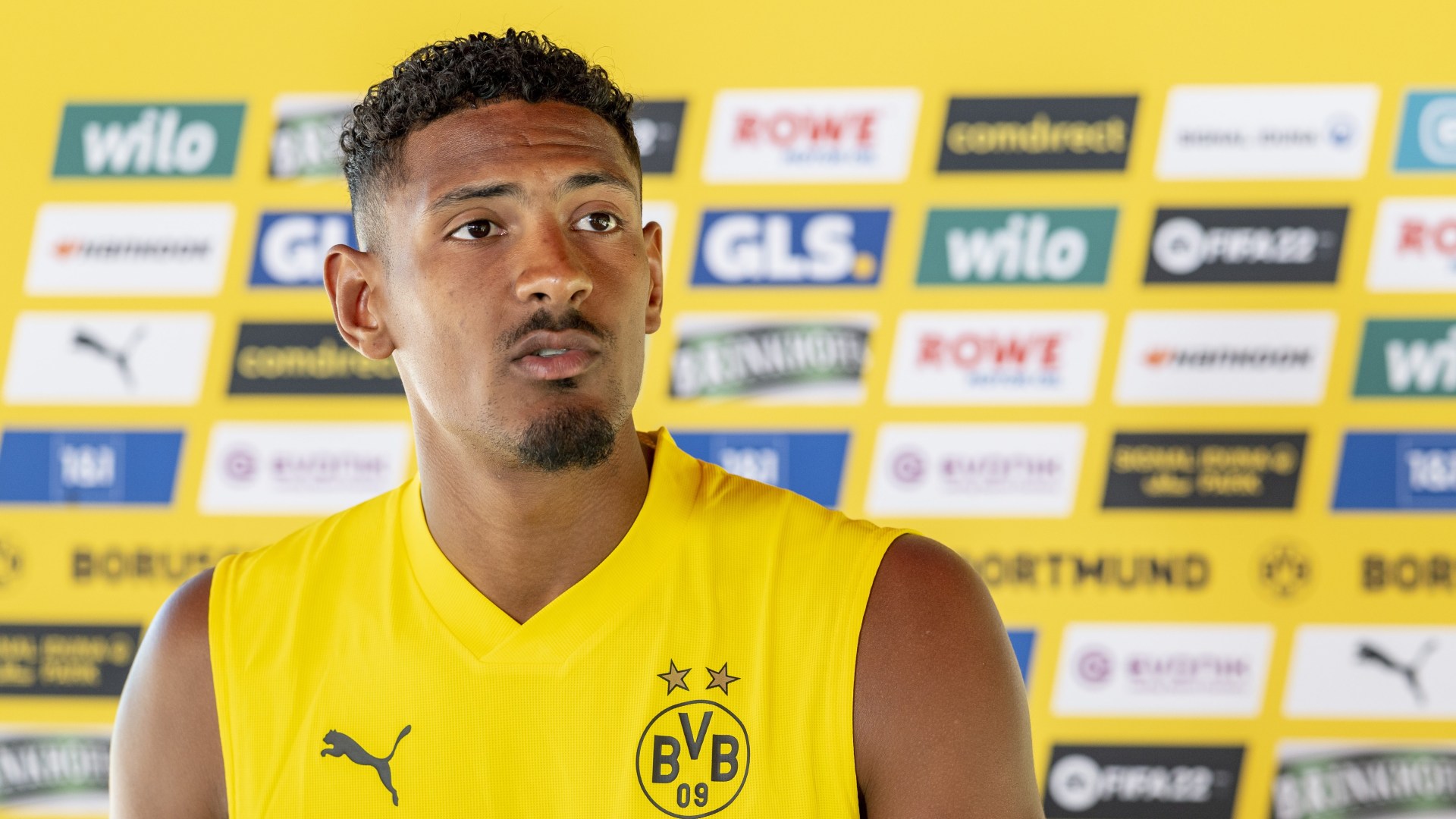 Latest Report Shows Cryptojacking Increased By 30% During The Crypto Slump

Can We Smoke Out Cancer?

Can We Smoke Out Cancer?