by zoe strozewski
in World News
Reading Time: 3 mins read
A A
464
SHARES
1.8k
VIEWS
Share on FacebookShare on Twitter

The FBI raided an office in St. Petersburg, Florida, on Friday to collect evidence for an investigation of a Russian national accused of working to interfere with U.S. elections and conducting a yearslong influence campaign.

David Walker, the special agent in charge at the FBI’s Tampa office, said during a news conference Friday that the FBI executed search warrants at three locations in St. Petersburg in connection with the probe of Aleksandr Viktorovich Ionov. One of those locations was the Uhuru House, according to local stations WTSP and WFLA. Agents were seen carrying unidentified boxes out of the location for hours, WTSP reported.

Newsweek reached out to the FBI’s Tampa office for confirmation that one of the raided locations was the Uhuru House, which acts as the headquarters for the Uhuru Movement, a part of the African People’s Socialist Party. The party describes the Uhuru Movement on its website as a worldwide organization “uniting African people as one people for liberation, social justice, self-reliance and economic development.”

The U.S. Justice Department (DOJ) unsealed an indictment against Ionov on Friday and issued a news release detailing allegations that he worked on behalf of the Russian government, as well as in conjunction with Russia’s Federal Security Service (FSB), in “orchestrating a years-long foreign malign influence campaign that used various U.S. political groups to sow discord, spread pro-Russian propaganda, and interfere in elections within the United States.” This effort, which also involved at least three Russian officials, lasted at least from December 2014 to March 2022, the DOJ said. It identified Ionov as a resident of the Russian capital of Moscow and the founder and president of the Anti-Globalization Movement of Russia (AGMR), an organization funded by the Russian government that he allegedly used to carry out his influence campaign.

The FBI raided an office in St. Petersburg, Florida, on Friday to collect evidence for an investigation of a Russian national accused of working to interfere with U.S. elections in conjunction with Russia’s Federal Security Service (FSB). Above, a general view of the headquarters of the FSB, Russia’s main security agency, in Moscow on March 23, 2021.
Kirill KUDRYAVTSEV/AFP via Getty Images
U.S. Political Group 1, which the DOJ said was in Florida, was pinpointed as the Uhuru Movement in the WTSP report. Ionov “used his control” over U.S. Political Group 1 “to spread pro-Russian propaganda under the guise of a domestic political organization, and to interfere in local elections.”

This included allegedly monitoring and supporting the political campaigns of members of the political group, referred to as “UIC-3 and UIC-4.”

“In 2019, before the primary election, Ionov wrote to a Russian official that he had been ‘consulting every week’ on the campaign,” the DOJ release said. “After UIC-4 advanced to the general election, FSB Officer 1 wrote to Ionov that ‘our election campaign is kind of unique, and asked, ‘are we the first in history?’ Ionov later sent FSB Officer 1 additional details about the election, referring to UIC-4 as the candidate ‘whom we supervise.'”

The DOJ also said that early in the “conspiracy,” members of U.S. Political Group 1, UIC-1, UIC-2 and UIC-3 , “exchanged emails about the fact that Ionov was working on behalf of the Russian government.”

The other political groups he allegedly recruited were located in Georgia and California, the DOJ said. He is charged with conspiring to have U.S. citizens act as illegal agents of the Russian government and could face up to five years in prison if convicted.

Newsweek was not immediately able to find the name of a lawyer for Ionov. The Kremlin and African People’s Socialist Party were contacted for comment. 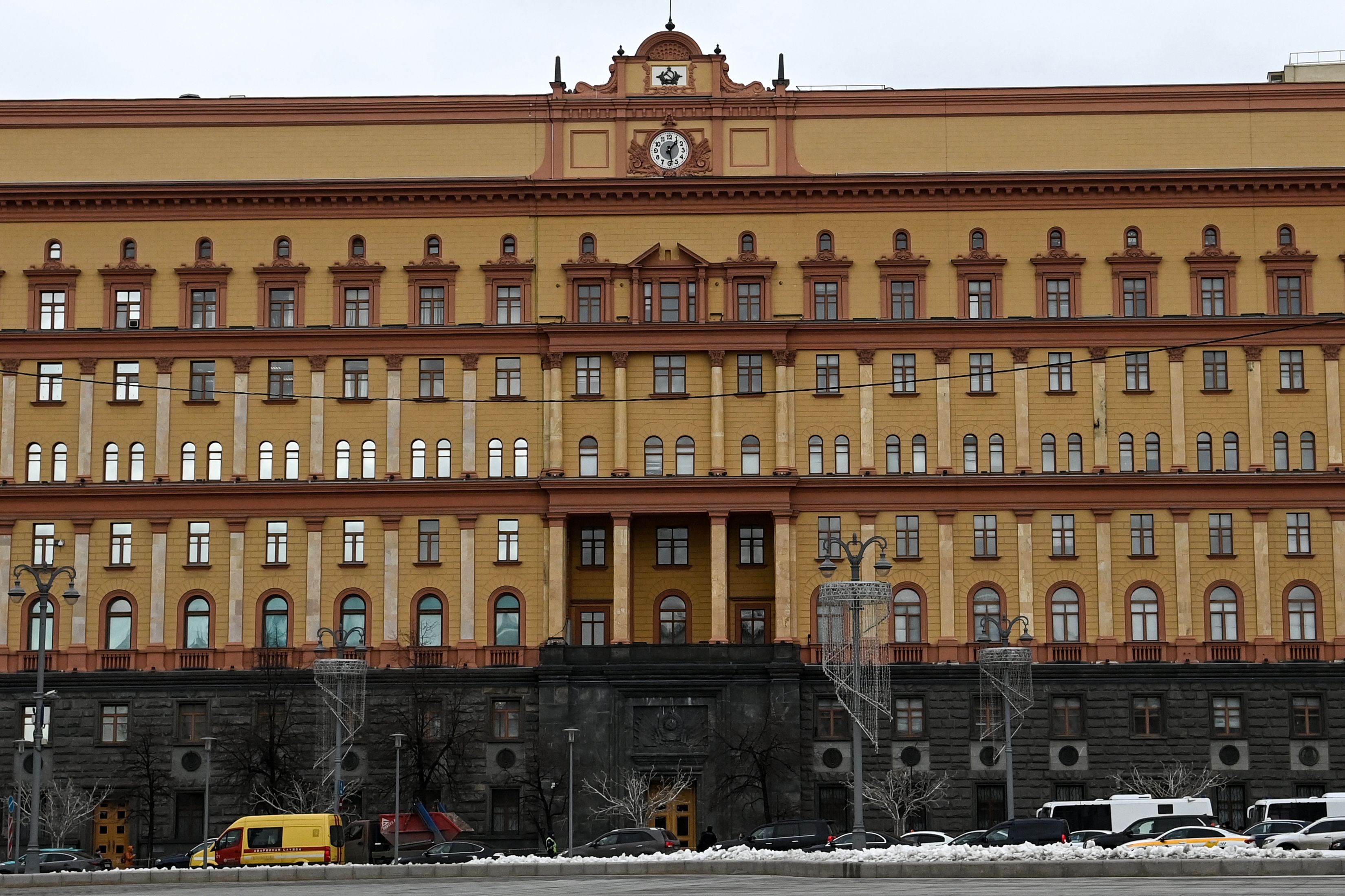