by timothy noah
in World News
Reading Time: 4 mins read
A A
464
SHARES
1.8k
VIEWS
Share on FacebookShare on Twitter

The Commerce Department is expected to resolve this question Thursday morning when it releases its estimate of gross domestic product growth. If it shows that GDP, which we already know contracted by 1.6 percent during the first quarter of 2022, also contracted during the second quarter, then yes, we are probably in a recession. I say “probably” because the GDP number will be the first of three estimates and because, although most people accept two consecutive quarters of negative growth as the definition of a recession, the pros defer to the nonprofit National Bureau of Economic Research, which defines recessions according to “depth, diffusion and duration.” If we are in a recession, the NBER won’t finish crunching its numbers to confirm that until sometime in 2023.

Don’t expect most news accounts to bother about these fine points if the Commerce Department reports negative economic growth for the second quarter. Everybody will say we’re in a recession. That will be bad political news for Biden and the Democrats. But it won’t tell you a lot about the health of the economy, which is actually pretty good, except for this damned inflation.

Inflation is indeed a problem. It’s now running at 9.1 percent. To bring it down, the Federal Reserve raised interest rates on Wednesday by a fairly sizable three-quarters of a percentage point. It did the same in June and will likely raise interest rates again in September. These actions may put the economy in recession if we aren’t there already. But they’re necessary to bring inflation down. Republican politicians have been calling on Biden to curb inflation, but there isn’t much a president can really do except raise taxes, which of course the GOP and their Democratic camp follower Joe Manchin oppose. So it’s pretty much up to the Fed.

What caused this inflation? You’re tired of hearing it, but the answer remains the same: Like everything else about the economy over the past 28 months, this is a story about Covid-19 and supply chains (and more recently the Russian invasion of Ukraine). Stimulus spending made inflation a bit worse, but inflation is a global phenomenon. A Pew study last month of 44 advanced economies found that in 37 of them, the inflation rate in the first quarter of this year was twice what it was two years earlier (i.e., before Covid). Thirty-six of these 37 countries are governed by somebody who isn’t Joe Biden.

How is the U.S. economy doing otherwise? It’s taken some knocks in recent months, but when you consider it may be in a recession, it’s still doing remarkably well. Unemployment is a low 3.6 percent, a whisker above its 3.5 percent level before the Covid pandemic. “Under the Trump administration, we had the greatest economy in the history of the world,” the former president said at a rally on Friday in Arizona. But unemployment was 6.4 percent when President Donald Trump left office. The economy created 372,000 jobs in June, compared to a negligible 49,000 created in the month Trump left office. Nominal wages are up 5.1 percent over last year, and up 7.7 percent since Biden took office. That would be fabulous news if inflation weren’t out of control.

Consumer confidence is down; it’s been falling for three months. That means we’re spending less, right? Actually, no. Personal consumption is up 9 percent over last year and up 14 percent since Biden took office. Labor productivity is up. Corporate profits are … obscene. Too high, really. They dipped 2.2 percent in the first quarter, but that was after rising 25 percent last year. Even some of the bad economic news—and there is some—is good news in disguise. Oil prices are falling, an indicator of falling demand. That’s bad. But the fact that oil prices are falling despite the Ukraine war is good (except insofar as fossil fuel consumption increases climate change).

These indicators are all much more favorable than what you typically see when the economy is contracting. The White House has been using them, and other indicators like them, to make the case that we aren’t in a recession. They don’t know that. But the truth is that the economy is in decent shape, whether we’re entering a recession or not. Even if we are entering a recession, it won’t likely be very severe or especially long. The flip side is that if the Commerce Department reports that GDP didn’t contract during the second quarter—and it may not have—inflation will still be running way ahead of wage gains, recession or no. The r word, in today’s context, has a lot of political potency. But it doesn’t tell you much about how the economy is doing. 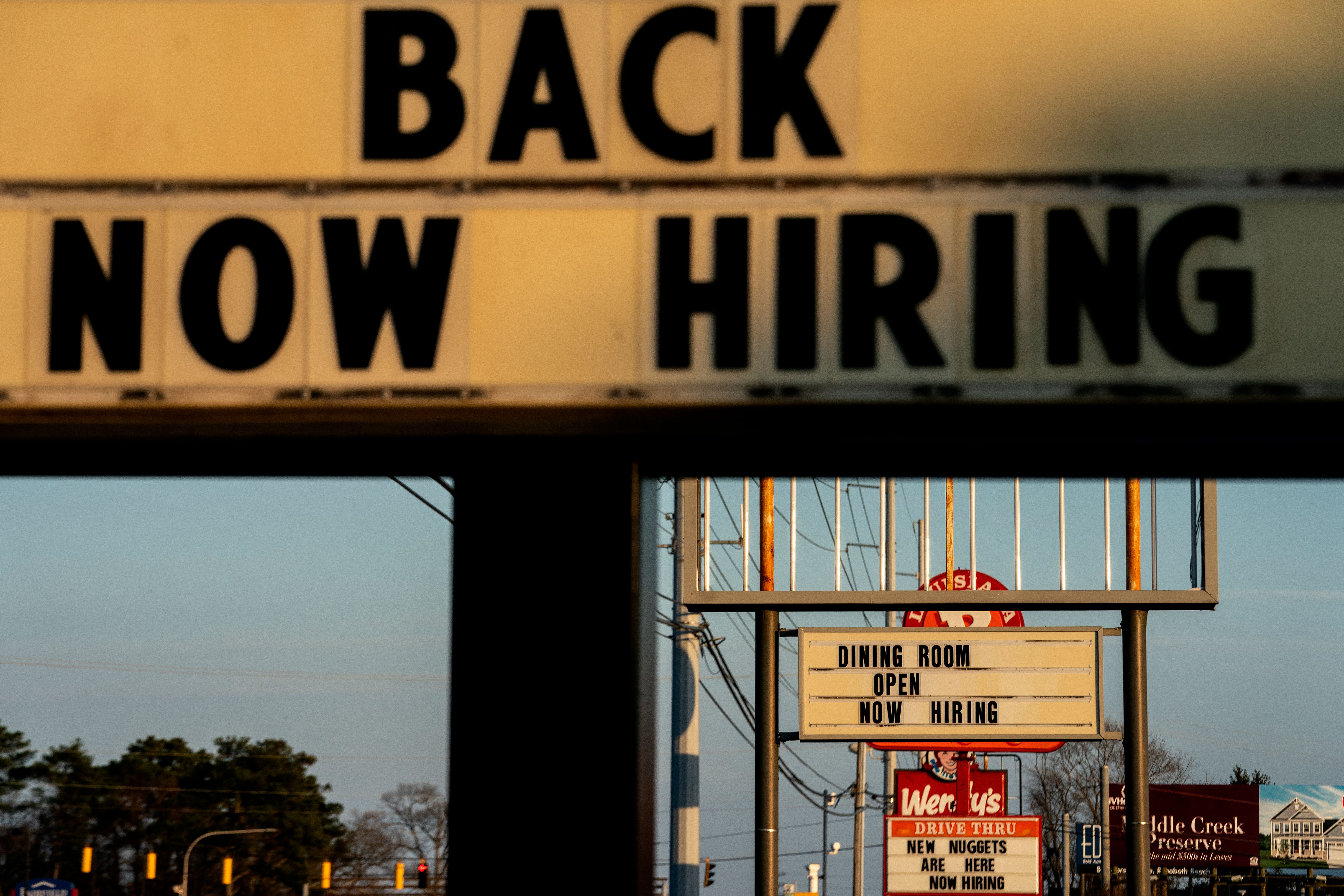