P172,000 worth of meat products seized in Cotabato

ABOUT P172,447 worth of processed meat products, balut (embryonated eggs), and game fowls were confiscated by the Office of the Provincial Veterinarian (OPV) during its strengthened campaign against African swine fever (ASF) and Avian flu virus.

The said products were seized after the persons responsible were caught violating veterinary quarantine measures implemented by the provincial government of Cotabato.

Based on the data collected by the OPV from July 7 to 21, about 172 kilograms of raw pork meat, 140 kilograms of pork chicharon, 213 kilograms of chorizo, 1,200 embryonated eggs, and five game fowls were seized by the OPV stationed in veterinary quarantine service centers located in nine boundaries in the province.

The OPV had also intercepted 41,789 poultry animals and 1,752 kilograms of processed meat products due to lack of necessary documents.

The provincial government immediately ordered the handlers of said products to return the goods in its place of origin and secure the required documents before returning to enter North Cotabato.

As of now, the provincial government has assigned 65 personnel to man the nine quarantine service centers found in the villages of Dallag, Kabalantian, and Katipunan in Arakan; Gastav in Banisilan; Tambad in Carmen; Old Bulatukan in Makilala; Salunayan and Central Panatan in Midsayap; and Bual in Tulunan.

The quarantine checkpoints, in order to control the entry of the ASF and bird flu diseases, are mandated to scrutinize any pork and poultry products that are to be delivered within the province.

During the inauguration of the new veterinary quarantine service center in Makilala, Gov. Emmylou Taliño-Mendoza stressed that the province had to be proactive and aggressive in implementing strict veterinary protocols in order to avoid the adverse effects brought by animal diseases to the agricultural economy of the province.

The OPV pleaded to the individuals who are seeking to enter the province with farm animals and processed meat to follow the rules and policies set by the provincial government to avoid inconvenience during travels and seizure of their products. FRANZ SUMANGIL 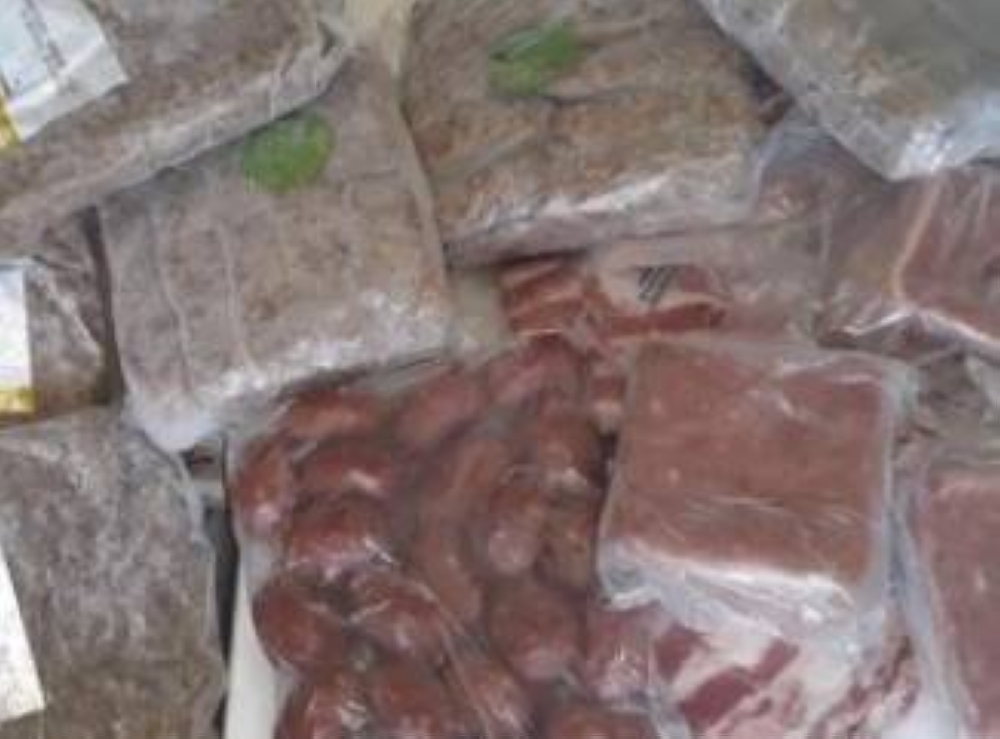