by becki latson
in World News
Reading Time: 1 min read
A A
464
SHARES
1.8k
VIEWS
Share on FacebookShare on Twitter

The Hong Kong government has rejected suggestions made by the United Nations Human Rights Committee (UNHCR) about the human rights situation in the SAR.

In a statement, the government said it strongly opposes what it called unfair and unsubstantiated criticism from the UNHCR.

He added that offences under the national security law are clearly defined and similar to those in other jurisdictions, and that enforcement is carried out strictly in accordance with the law.

The spokesman noted that the UNHCR praised the work of the government in a number of areas, such as introducing statutory paternity leave and formulating long-term targets over the development of children.

The UNHCR on Wednesday called for the national security law’s repeal. It says it was “deeply concerned about the overly broad interpretation of and arbitrary application of the law.” (Additional reporting by AFP) 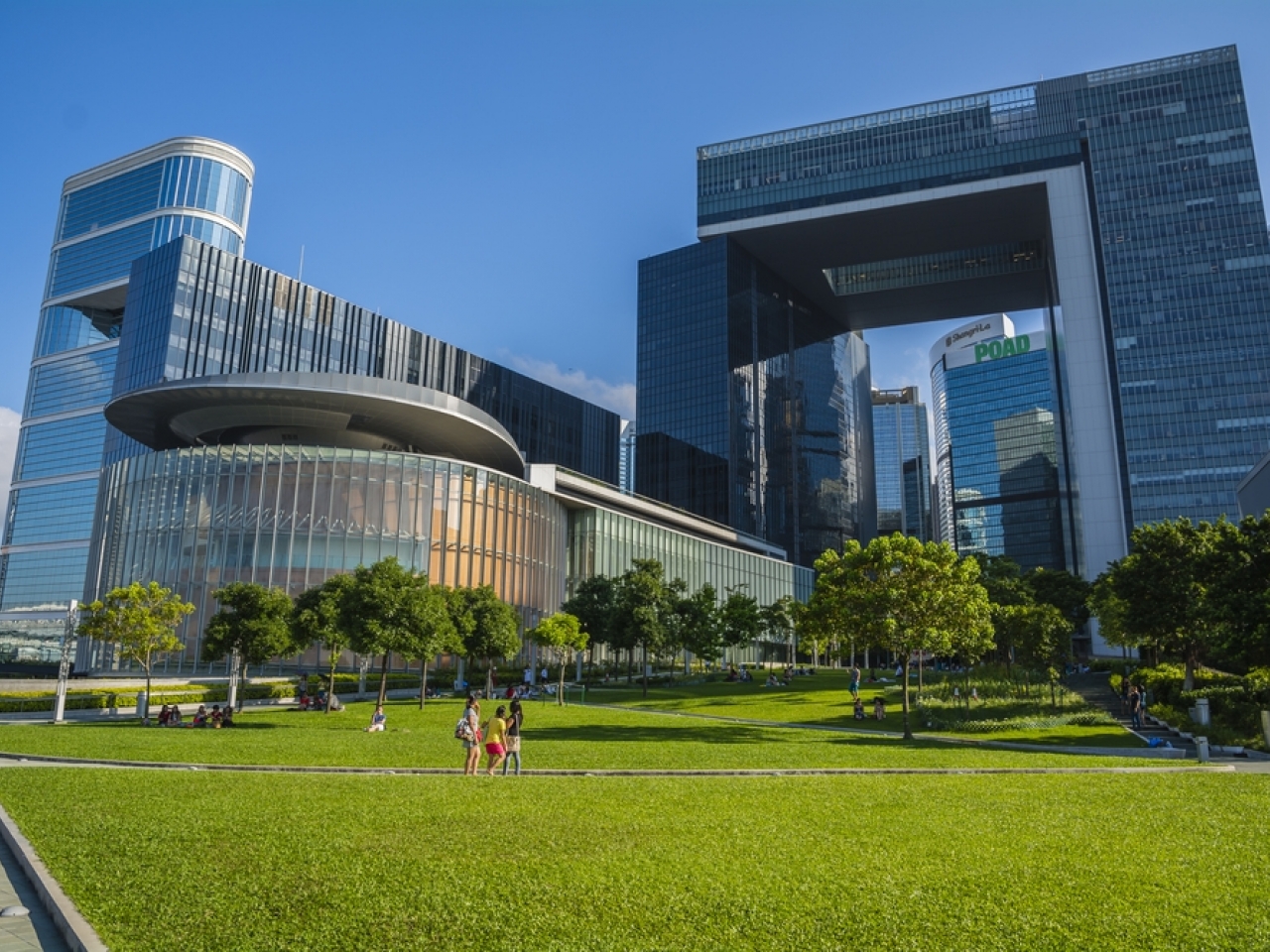 ‘We can’t lose more ground in global response to HIV’

‘We can’t lose more ground in global response to HIV’