by reuters
in World News
Reading Time: 1 min read
A A
464
SHARES
1.8k
VIEWS
Share on FacebookShare on Twitter

“The evidence confirms Ovsyannikova’s guilt. There is no reason to doubt its authenticity,” the judge said after a short hearing in which Ovsyannikova had described the proceedings as “absurd.” 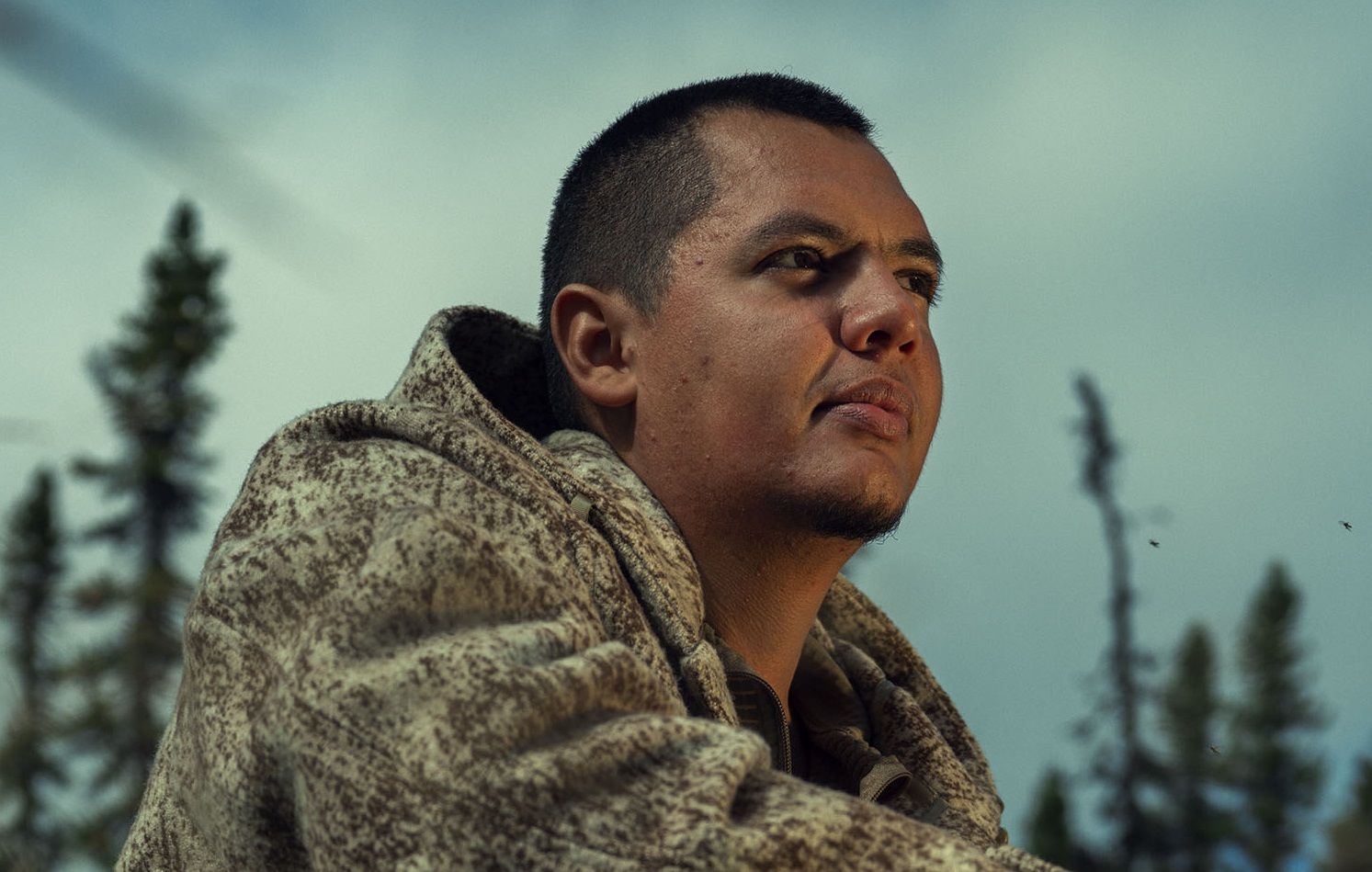