War: ‘It takes two to tango’ – Russia, US reach agreement

The Joe Biden administration has offered to exchange a convicted Russian arms trafficker, Viktor Bout, as part of a potential deal to secure the release of two Americans held by Russia, Brittney Griner and Paul Whelan, according to CNN.

The Russian arms trafficker is serving a 25-year prison sentence in the United States of America.

Sources told CNN that the plan to trade Bout for Whelan and Griner received the backing of President Biden after being under discussion since earlier this year.

Biden’s support for the swap overrides opposition from the Department of Justice, which is generally against prisoner trades.

“We communicated a substantial offer that we believe could be successful based on a history of conversations with the Russians,” a senior administration official told CNN Wednesday.

“We communicated that a number of weeks ago, in June.”

According to CNN, the official declined to comment on the specifics of the “substantial offer.”

They said it was in Russia’s “court to be responsive to it, yet at the same time that does not leave us passive, as we continue to communicate the offer at very senior levels.

“It takes two to tango. We start all negotiations to bring home Americans held hostage or wrongfully detained with a bad actor on the other side.

“We start all of these with somebody who has taken a human being American and treated them as a bargaining chip,” the official said.

“So in some ways, it’s not surprising, even if it’s disheartening, when those same actors don’t necessarily respond directly to our offers, don’t engage constructively in negotiations.” 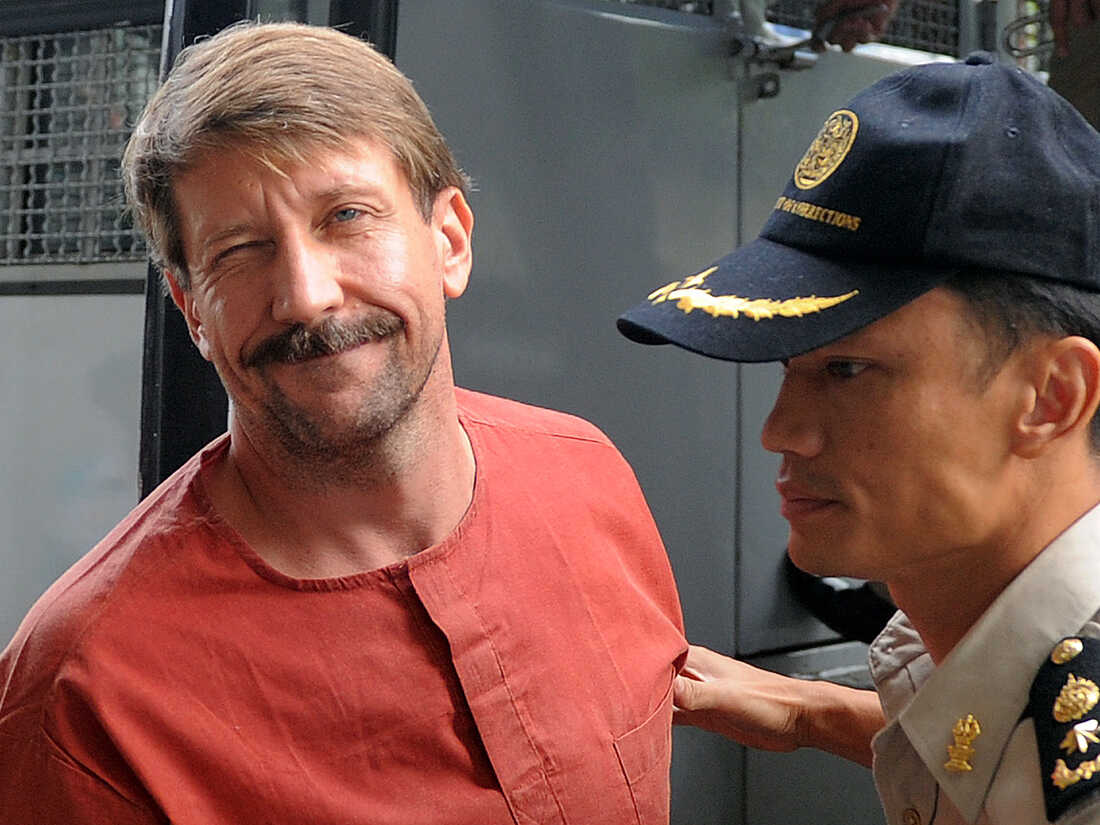 Russia has received no U.S. approach for a call from Blinken -Tass

U.S. has made ‘substantial proposal’ to bring home Brittney Griner

U.S. has made 'substantial proposal' to bring home Brittney Griner