by ephraim modise
in Africa News
Reading Time: 2 mins read
A A
464
SHARES
1.8k
VIEWS
Share on FacebookShare on Twitter

According to a statement seen by TechCabal, through the partnership, Xaxis will leverage Hivestack’s Demand Side Platform (DSP) bringing automation and performance measurement to brand campaigns in DOOH in South Africa.

Clients will be able to access Hivestack’s full suite of tools including the ability to build custom audiences, set up live geo-location targeting, plan, buy and deliver in real time via both private marketplace (PMP) and open exchange.

All of this will be available through one consolidated dashboard, enabling optimisation, reporting, and pacing of campaigns across multiple media owners.

As part of the expansion into South Africa, Hivestack has also signed some of the market’s largest premium DOOH media owners to the Hivestack Supply Side Platform, allowing them to monetise their premium DOOH inventory by connecting to a worldwide pool of advertisers in real-time.

Speaking on the partnership, Tania Grobler, a representative of Xaxis South Africa, mentioned that programmatic DOOH has grown in Africa over the last year and a half and that the partnership will allow the company to leverage Hivestack’s technology to offer clients a highly streamlined and targeted approach in terms of audiences.

In South Africa, DOOH currently accounts for around 20% of total OOH ad spend and is experiencing 25% year-on-year growth. The current spend is expected to at least double over the coming year.

According to a study commissioned by Clear Channel, JCDecaux UK, and Posterscope, Digital OOH campaigns that use contextually relevant messaging achieve effective audience response of at least 17%, on average. 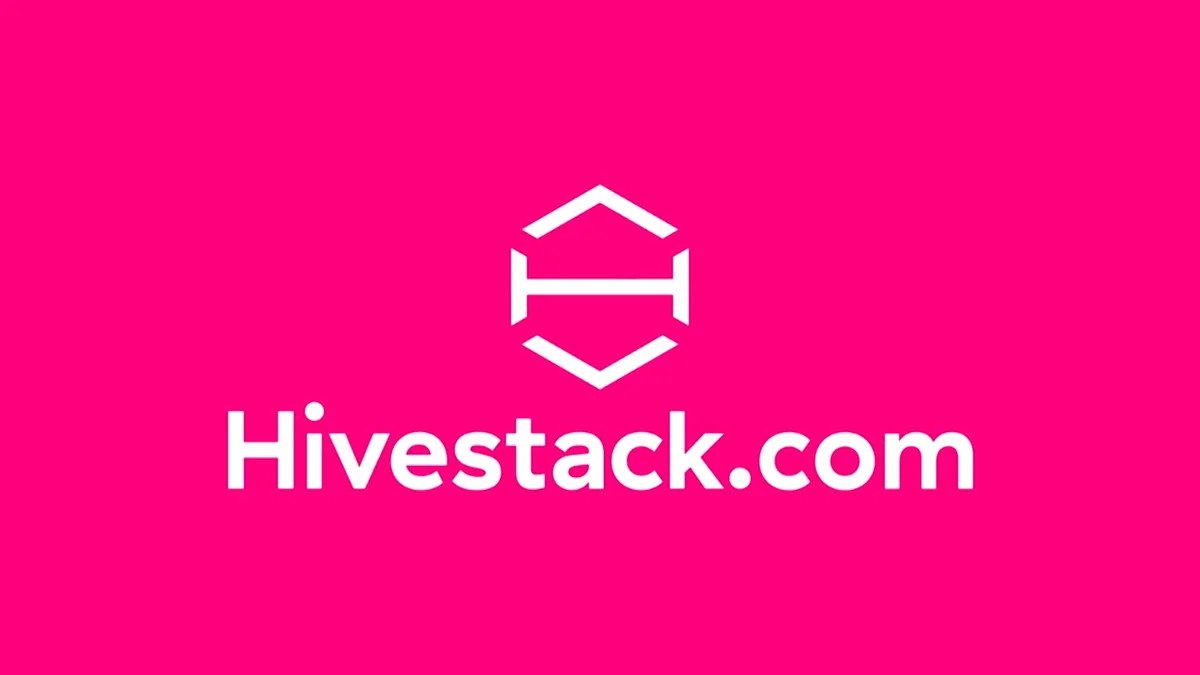