MUZYKIVKA — In the wheat fields of Russian-occupied southern Ukraine, dark grey smoke drifts into the sky from a fire burning nearby as farmers gather the harvest at the height of the season.

Reuters filmed the scene in the village of Muzykivka in Kherson region, which is partly controlled by Russian forces.

Reuters was unable to establish the source of the fire, but a Russian-installed local official said farmers work under constant threat of shelling and resulting blazes as Russian and Ukrainian forces exchange fire daily.

“Every day we can hear missiles both coming in and going out,” said Yuri Turulev, head of the Russian-installed administration of the nearby small town of Chornobaivka, close to Kherson airport.

A neighboring farm, Zorya Motornogo, saw a third of its crop burnt due to shelling, Turulev said.

Farmers go to the fields “at their own risk as there is a possibility of shelling … There are areas closer to the Mykolaiv region where it is impossible to harvest,” he added.

Farmers are trying to harvest what remains of their fields, but there is a lack of staff as “the entire working-age population has left,” he said, and many combiner harvesters were damaged.

The Ukrainian agriculture ministry declined to comment for this story.

Ukraine has accused Russia of stealing grain from territories that Russia has seized since President Vladimir Putin sent his army into the country on Feb. 24. Moscow denies this.

Ukraine, a major grain exporter, has been unable to ship its cereals via the Black Sea because of a Russian blockade of its ports. The two countries signed agreements in Istanbul last week aimed at resuming shipments to help stave off a global food crisis.

But Turulev said the grain being harvested in his region would be kept for “domestic use.” (Reporting by Reuters; Editing by Alison Williams) 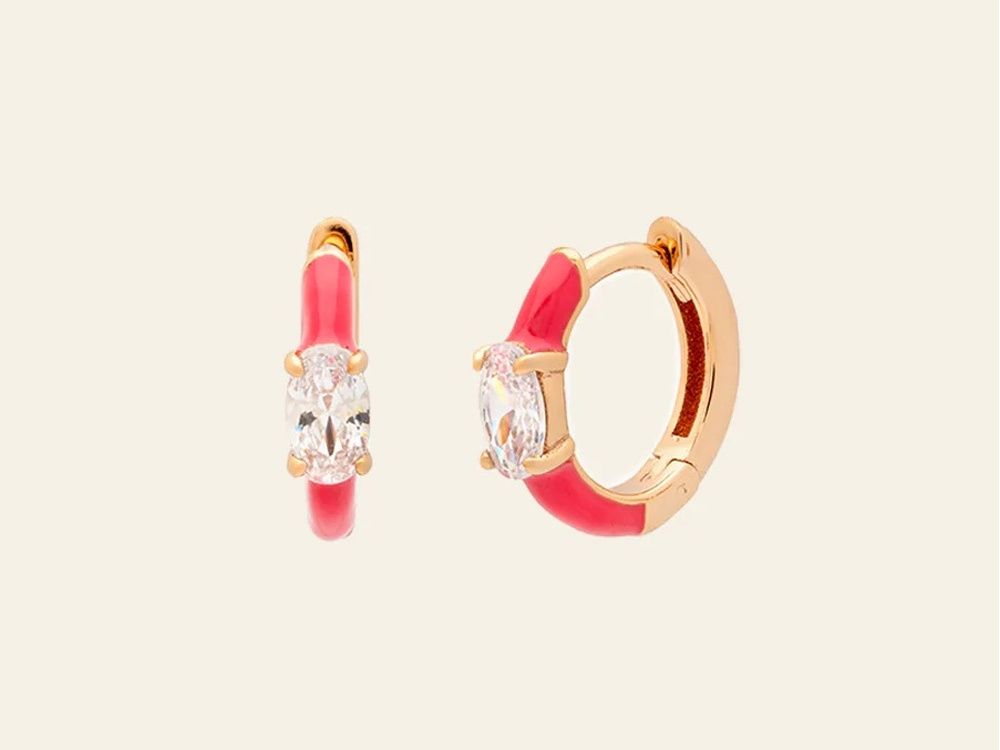 Brittney Griner: ‘My rights were not read to me’ upon arrest in Russia