by ross sinclair
in Africa News
Reading Time: 3 mins read
A A
464
SHARES
1.8k
VIEWS
Share on FacebookShare on Twitter

While South Africa may seem to be behind in many areas of technology and innovation, we still have a telecommunications industry which functions at a level much of the world envies. However, how does the price of mobile data in South Africa compare to the rest of the world? (This data is provided by cable.co.uk: Worldwide Mobile Data Pricing 2022 | 1GB Cost in 233 Countries)

The most expensive and the cheapest data around the world

Coming in last place is Saint Helena, a small volcanic outpost in the South Atlantic Ocean, which is part of the British Overseas Territories. Besides its expensive mobile data prices, this island is also famous for being the place of Napoleon Bonaparte’s exile and death. According to Worldometers, Saint Helena has a population of 6,114 people. This explains the steep price of mobile data at $41.06 per 1GB, due to the high cost of bringing the infrastructure to such a small population in such a remote location. Nevertheless, this price is in stark contrast to the cheapest mobile data in the world, which surprisingly comes from the Middle East.

Israel comes in with the most affordable mobile data in the world, at the amazingly cheap price of only $0.04 per 1GB of data, putting the most expensive internet cost at 1,026.5 times the price of the cheapest.

The country with the second cheapest mobile data, Italy, is 3 times more expensive than Israel, with a price per gigabyte of $0.12

Israel has the cheapest price due to its high smartphone penetration, with over three-quarters of the population owning a smartphone, according to Statista. There is also a competitive industry or network provider in the market allowing for lower prices and greater coverage – and while the USA has a similar smartphone market and a larger population over which to distribute the cost, telecommunication companies also have a larger area for signals to have to reach. The USA ranks quite poorly in terms of price, coming in 202nd place out of 233, with an average price per gig of $5.62. However, much the same as we see in South Africa, the price variability within the US is incredibly broad. The cheapest price that Cable.co.uk found was $1.67, while the most expensive was $120.60, meaning consumers face very different pricing depending on where in the United States they live. This higher price may also be due to US residents not needing to rely on mobile data with high fixed-line broadband availability.

Where does South Africa rank?

South Africa ranks around the middle of the list at 135 of the 233 countries listed, with an average price of $2.04: not as impressive as expected given the infrastructure of the rainbow nation – and similar to the United States. The price of mobile data varies tremendously. The cheapest plan found in South Africa is not too far off from Israel, at $0.07, with the most expensive plan found by Cable.co.uk being $22.12 per gigabyte.

“Many of the cheapest countries in which to buy mobile data fall roughly into one of two categories. Some have excellent mobile and fixed broadband infrastructure and so providers are able to offer large amounts of data, which brings down the price per gigabyte. Others with less advanced broadband networks are heavily reliant on mobile data and the economy dictates that prices must be low, as that’s what people can afford.

“At the more expensive end of the list, we have countries where often the infrastructure isn’t great but also where consumption is very small. People are often buying data packages of just a few tens of megabytes at a time, making a gigabyte a relatively large and therefore expensive amount of data to buy. Many countries in the middle of the list have good infrastructure and competitive mobile markets, and while their prices aren’t among the cheapest in the world, they wouldn’t necessarily be considered expensive by their consumers.” 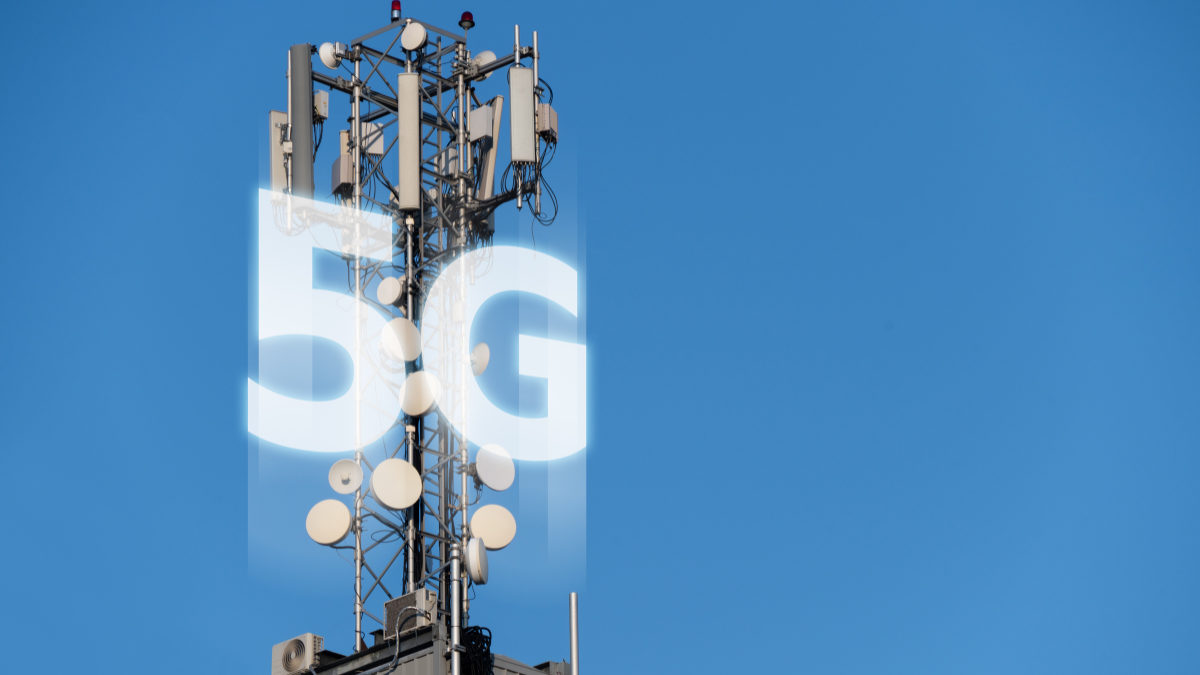 The world’s most powerful passports: Japan tops the ratings